DaBaby and Roddy Rich Ride To the Top Charts 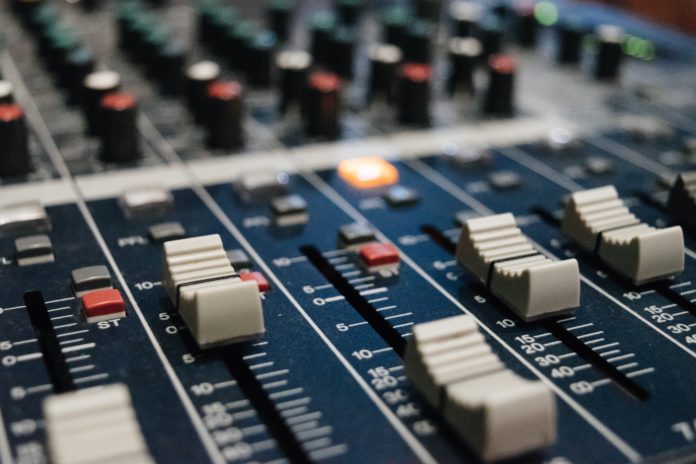 Home » DaBaby and Roddy Rich Ride To the Top Charts

DaBaby has been on a wild hot streak, producing hit after hit. No rapper is hotter in the last 12 months. His newest single, “ROCKSTAR” featuring fellow hitmaker Roddy Rich is charting at number 1 on the charts. This is DaBaby’s first number 1 single on the chart, and is Roddy Rich’s second, having recently spent several weeks at number 1 with the wildly popular song, “The Box.” The two wildly popular artists are peers in the 2019 class of  XXL Freshman.

The Carolina native has put out a string of wildly popular hip hop songs that have excited fans hungry for fun new music. His rise to the top began with the hit song, “Suge” which is in reference to famous Death Row Records co-founder and CEO, Suge Knight. This song’s popularity was followed by an even more popular song called “Bop.” The music video and accompanying dance for the song elevated it to a piece of pop culture. The famous dance crew Jabbawockeez makes an appearance and dance in their characteristically intimidating crawl. The accompanying dance move, though, drips a certain coolness and bravado that is characteristic of DaBaby. The song “Vibez” is also wildly popular and still regularly plays on airwaves around the country.

The new song, “ROCKSTAR” takes a different tact. DaBaby, most famous for making bonafide club bangers, took a softer sound, incorporating acoustic guitar. The riff sounds much like the intro off  “Lucid Dreams” by Juice WRLD. The song comes with a somber mood, more appropriate for the current cultural landscape. The song still maintains the allure of DaBaby’s invincibility, while incorporating a tenderness and softness that evokes sadness. In typical DaBaby fashion, he is a modern-day bandit, with a pistol on his hip, riding around in a Lamborghini. Roddy Rich’s verse delivers a change of pace, skipping around with autotuned R&B crooning. The cold style DaBaby delivers with couples well with Roddy Rich’s emotional singing.

The number 1 song in the world did not temper DaBaby’s bravado. He tweeted recently, “I love being the underdog, something about climbing up out the mud make the victory’s bigger.” DaBaby has been vocal about his feelings of persecution by the police. It is not clear who is counting DaBaby out. Perhaps he is referencing the police, or he could potentially be calling out critics within the hip hop industry. No matter the obstacle, it seems that DaBaby revels in proving his doubters wrong. Word of caution- do not bet against him.