DaBaby Apologizes After Being Cut from Five Festivals 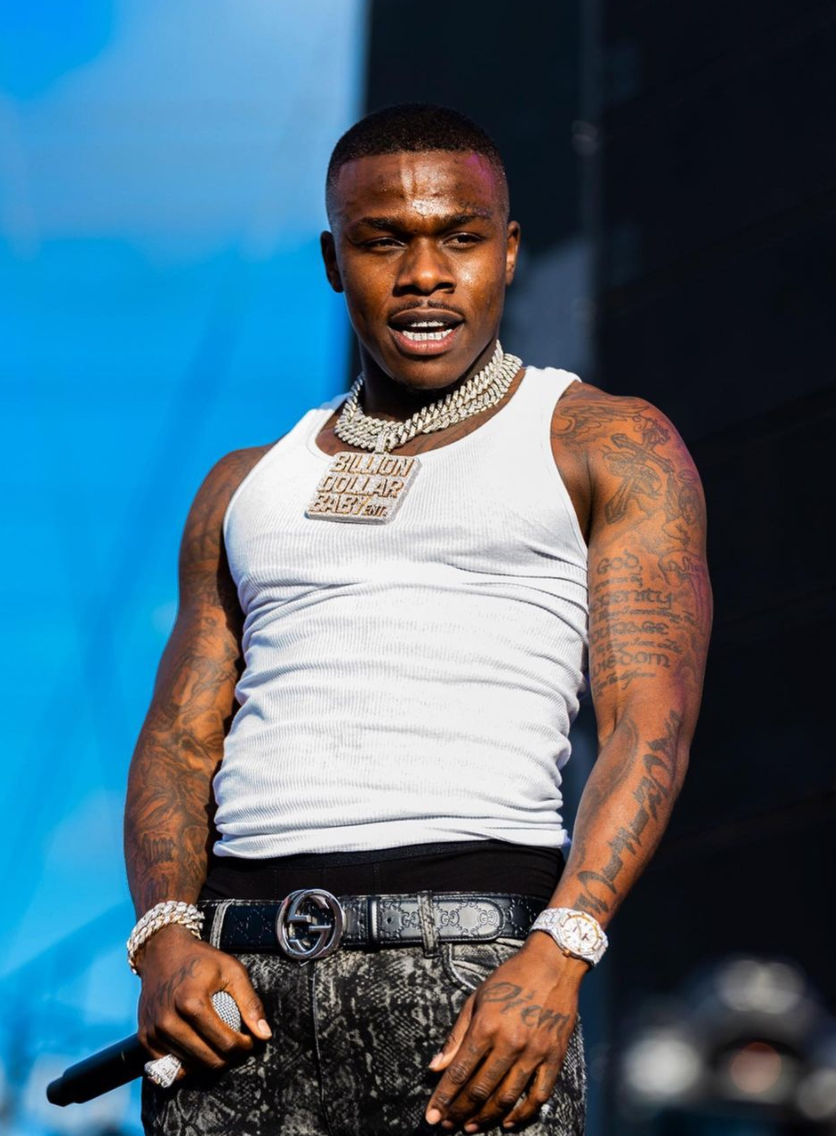 Home » News » DaBaby Apologizes After Being Cut from Five Festivals

Like it or not, DaBaby has been cancelled for the foreseeable future, adding a rapper to a list of musicians and professionals who have suffered the same fate in recent years. Some of those cancelled recently, such as Doja Cat who was ‘cancelled’ in 2020 after allegedly making racist comments in a chat room, bounced back nicely in 2021. Others, such as Lana Del Rey who has battled backlash because of her public, tone-deaf comments for over a decade, continue to struggle with an increasingly critical online social media audience.

Like most punishment, the penalty is often contingent upon the severity of the crime, and there is nothing to suggest that DaBaby’s sexist and homophobic rant at the Rolling Loud festival last week in Miami will garner any sympathy from the courtroom of social media judgement. In fact, DaBaby has more than a social media problem as his cancellation is now tangible, having been dropped from five festivals, according to Rolling Stone.

As of this week, add the Governors Ball festival and the Day N Vegas festival to the list of DaBaby’s most recent cancellations, including being pulled from Lollapalooza at the last second. It did not help DaBaby’s defense that superstars Elton John, Madonna and Questlove spoke out strongly against his hateful rant.

With a not-guilty plea looking more and more implausible, DaBaby did what he was forced to do – give a public apology and hope for the best. Further, he had to give a more convincing “apology” than the ones he offered in a series of Tweets on July 27 that included taking a jab at “Brands, networks and artists,” telling them to “Keep yo money next time,” because it appears that five festivals took his advice.

After realizing the severity of the situation, DaBaby took a more genuine approach this time and said, “I want to apologize to the LGBTQ+ community for the hurtful and triggering comments I made,” he said on Instagram Monday. “Again, I apologize for my misinformed comments about HIV/AIDS and I know education on this is important.”

Never-the-less, DaBaby directed criticism toward cancel culture itself and attempted to amass sympathy by calling attention to his humble beginnings. “As a man who has had to make his own way from very difficult circumstances, having people I know publicly working against me – knowing that what I needed was education on these topics and guidance – has been challenging.” Only time will tell how the public will respond to his pleas for forgiveness. In the meantime, he will have to sit out a few.

Find a link to DaBaby’s full rant from Rolling Loud at RapTV.