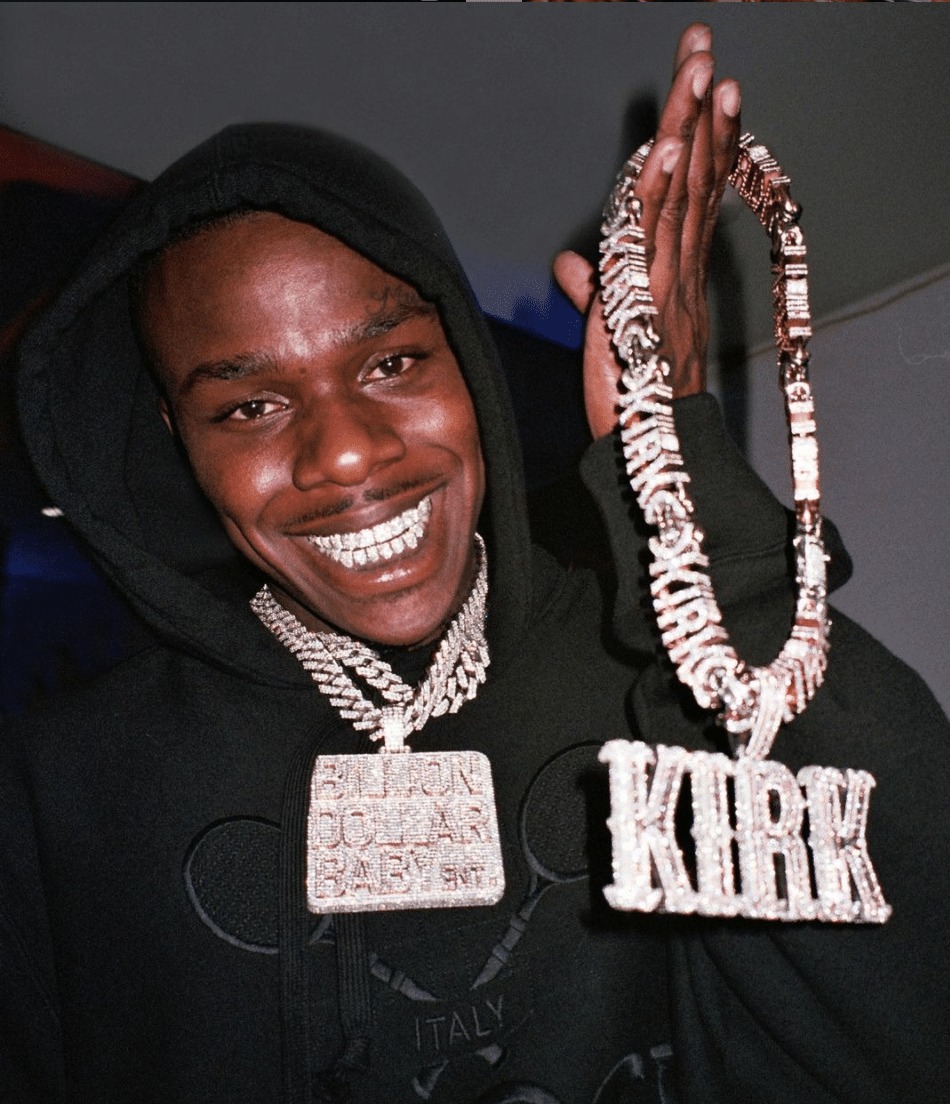 DaBaby and his child’s mother Danielle Curiel, a.k.a. DaniLeigh, have been living a real-life drama – some of which has been broadcasted online to millions. On November 14, the rapper streamed a fight between the two on Instagram Live – one that has been archived and viewed extensively on YouTube – according to Rolling Stone.

In the video, DaBaby and DaniLeigh exchange heated insults while the latter is holding and feeding their infant child. DaBaby appears to try and convince DaniLeigh to leave their residence. The video then continues with DanaLeigh alone on the bed addressing the camera directly, repetitively calling the father of her child a “f*cking coward” and explaining why she will not leave. Next, DanaLeigh walks down a set of stairs with the camera, revealing that DaBaby called the police in order to remove her from the residence.

DanaLeigh then approaches and captures police officers on video standing inside of the home, apparently taking a report. She refuses attempts by the police to interview her before retreating again to be alone with the camera, recording another 3 minutes of video in which she defends her position. Among the stream of explicit monologue she says, “All he wanna do is c*m in me with no responsibility.” She then suggests that DaBaby wants her out so he can cheat on her with other women.

According to Rolling Stone, a representative from the Charlotte-Mecklenburg Police Department confirmed that DaBaby did in fact call the police twice on DaniLeigh, both times for alleged assault. After an investigation, DaniLeigh was charged with simple assault resulting from one of the encounters.