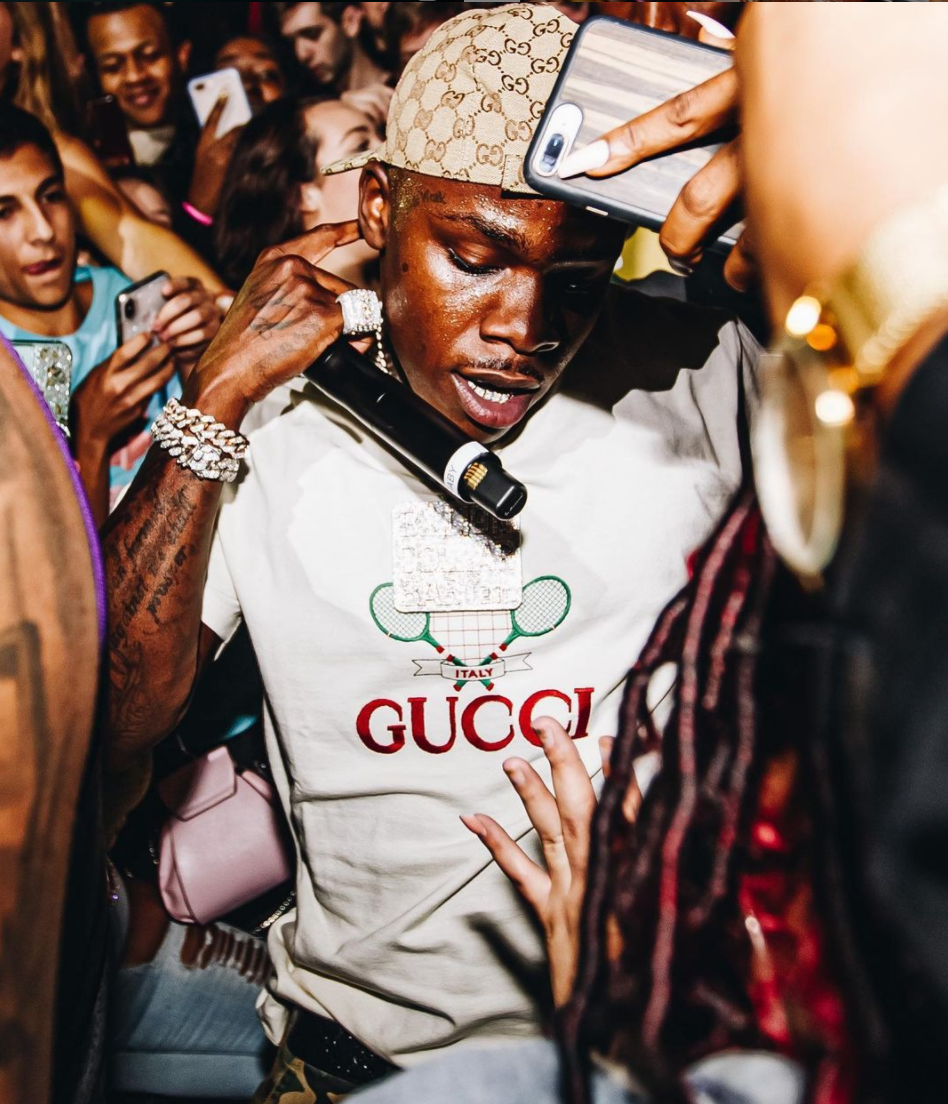 DaBaby drama drags on as the rapper cannot seem to shake the shadow that his homophobic, Rolling Loud rant cast, most recently deleting his apology to the LGBTQ+ community from Instagram, according to Rolling Stone.

At the beginning of this three-week saga was the rant itself from July 25, 2021 in which DaBaby spewed misinformation about AIDS, made a sexist reference to women’s genitalia and belittled the gay community by mocking certain sexual acts. The rant immediately drew harsh, public criticism from his “Levitating” collaborator Dua Lipa, superstar Elton John and countless other musicians. Meanwhile, Twitter exploded with near unanimous public disapproval.

To make matters worse, DaBaby doubled down on his rant in a now-deleted Instagram Story in which he said that his fans don’t have HIV/AIDS because they’re not “nasty gay n*****s or junkies,” according to TMZ. But as the blowback continued and the story gained more exposure, DaBaby offered his first “apology,” a half-hearted effort on Twitter that quickly veered off subject in an effort to draw attention away from himself.

The apology was not well received, and Dua Lipa issued a statement on her Instagram stories in which she said that she was “horrified,” and did not “recognize” the person with whom she had worked. To make matters worse for DaBaby, the rapper was subsequently cancelled by 5 music festivals as of August 3, forcing him to issue a self-pitiful, second apology in which he used his lack of education as a makeshift excuse for his blunder.

Finally, according to Rolling Stone, DaBaby has now deleted the apology. His motivation for doing so is unclear.