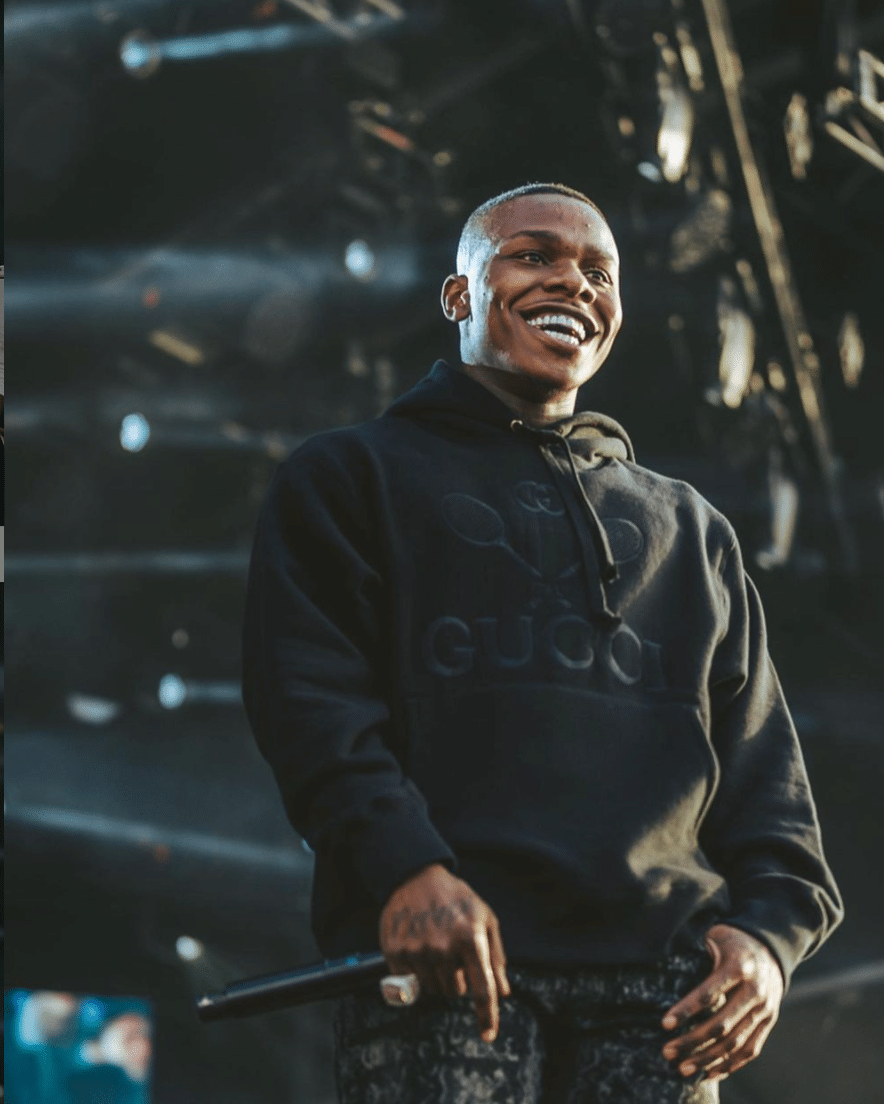 Forced into a corner or not, DaBaby appears to finally be taking his infamous, homophobic and sexist words that he spewed at the Miami based Rolling Loud festival this past July seriously. The rant that also included misinformation concerning sexually transmitted diseases, immediately caused backlash.

Since that fateful night, the rapper has had a difficult time shaking the story and its popularity has led to DaBaby being cancelled from numerous events and condemned by many inside and outside of the LGBTQ+ community. But on August 31, GLAAD announced in a statement that DaBaby sat down with them and nine other groups to become educated on HIV and AIDS and to discuss the impact of his comments, according to Yahoo.

“During our meeting, DaBaby was genuinely engaged, apologized for the inaccurate and hurtful comments he made about people living with HIV, and received our personal stories and the truth about HIV and its impact on Black and LGBTQ+ communities with deep respect,” the statement read. “We appreciate that he openly and eagerly participated in this forum of Black people living with HIV, which provided him an opportunity to learn and to receive accurate information,” it continued.

DaBaby has not made a statement following the event.