DaBaby Responds to New Video of His 2018 Walmart Homicide 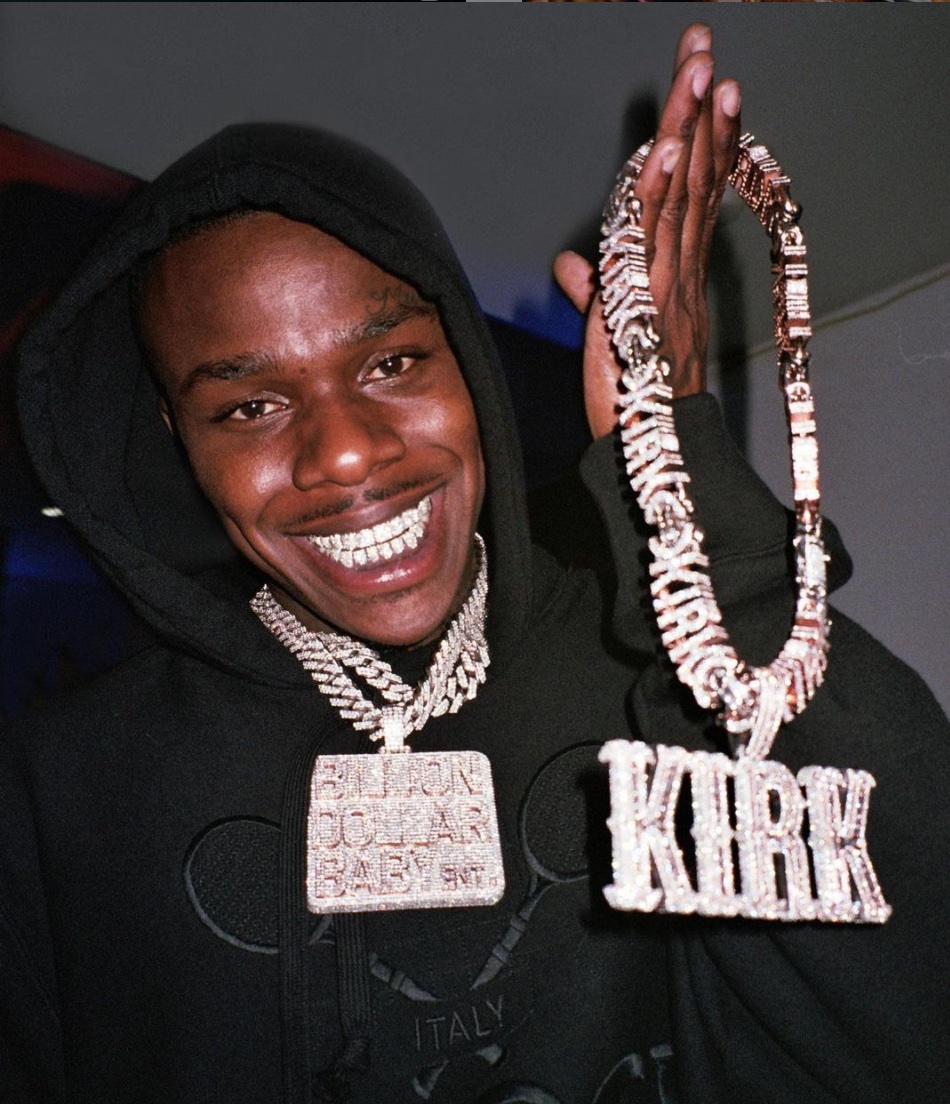 Unseen video surveillance footage of a homicide from November of 2018 surfaced Sunday, casting doubt on rapper DaBaby‘s claim that he killed a man in self-defense. DaBaby shot and killed 19-year-old Jaylin Craig inside of a Walmart after the two became embroiled in a dispute involving a third man.

The video footage which was reportedly obtained by Rolling Stone, shows DaBaby throw the initial punch at the deceased’s friend before Craig attempted to intervene. According to HipHopDX, the victim pulls a firearm from his waste band but returns it before stepping in between the two feuding men. At that point, footage switches to a different camera, showing a shopper run for her life and DaBaby emerge holding a gun.

After the footage was released, DaBaby responded Sunday night on Twitter. “The ni**as preying on me can’t f#ck with the people praying for me!” he said. Next, Baby took to Instagram to post a viral video of Tyrese’s video from 2017 that shows Tyrese crying and screaming about a bitter custody battle. “No disrespect to my boy Tyrese man but what y’all ni**as got goin on bruh??” said Da Baby in the caption. “#WhatMoreDoYouWantFromMe? Somebody behind the scenes on my a## ain’t it?”

It is unclear exactly what DaBaby was trying to convey, but it appears as though he is blaming the attention that is being directed back at his earlier case on others.

Dave Chappelle famously put the case back in the spotlight during a 2021 Netflix special.