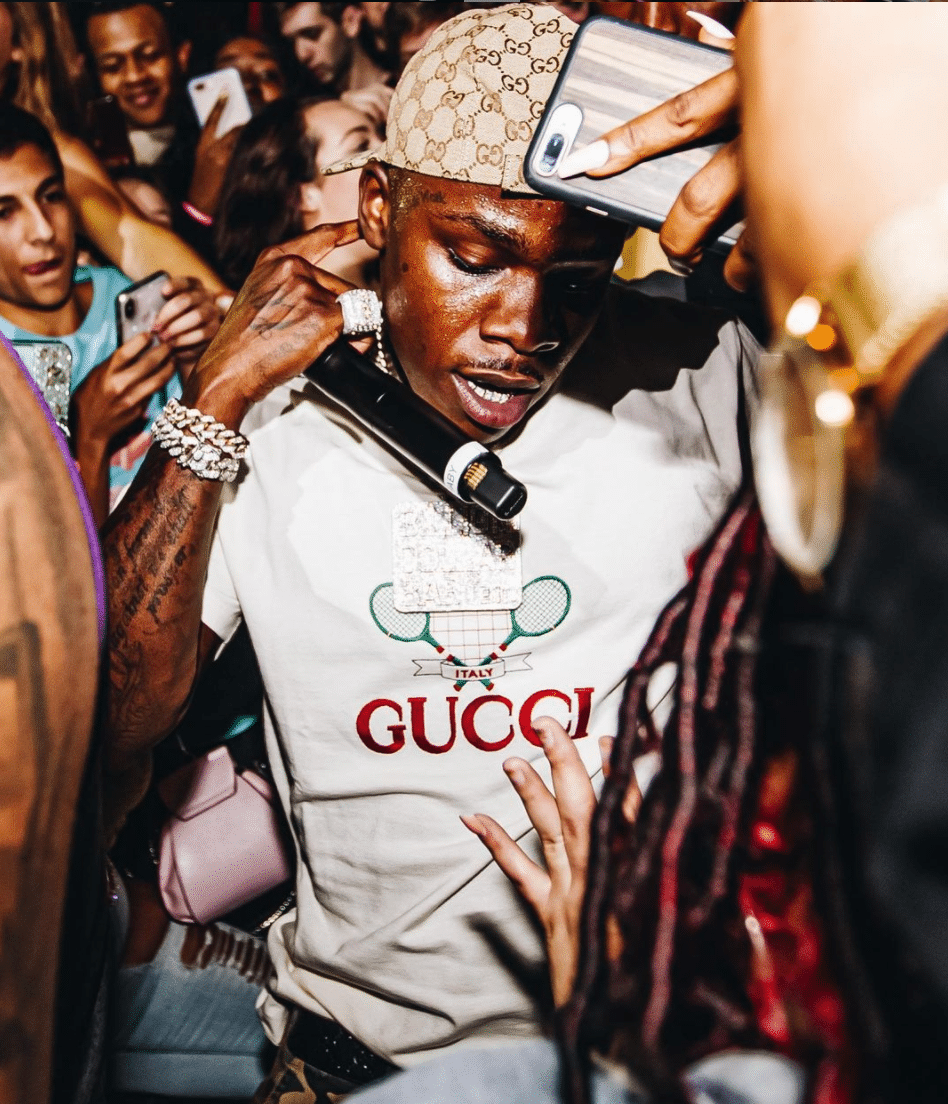 DaBaby is back in the news with another controversy, and this time it is associated with violence, according to The Sun. In newly released footage from May 19 of this year, the rapper’s entourage was disgracefully caught on security camera outside of a strip club, following and savagely beating a fan who reportedly approached DaBaby to shake his hand and congratulate him.

Though it appears that DaBaby did not physically assault the fan along with his posse, the rapper did walk amongst the group while they were in pursuit and stood by to watch the beating. Then, as another fan attempted to rescue the distressed man, the attackers turned and savagely attacked him as well. Onlookers reported that the two victims were left with wounded faces and sustained additional severe injuries of some nature.

Further, witnesses made clear that even though DaBaby was not directly involved with the battery, his words, behavior and posturing instigated and escalated the situation to the point of violence. Apparently, DaBaby acted very controlling, asking his boys to illegally obtain and check fans’ phones and acted physically intimidating and superior to a fan who had nothing to gain but a handshake from a celebrity.

A source said that one of the beaten men, “didn’t understand why he was treated so bad when it was clear he was harmless and just wanted to praise DaBaby,” according to The Sun.

The Sun contacted a rep for DaBaby. The rapper’s camp has not responded.