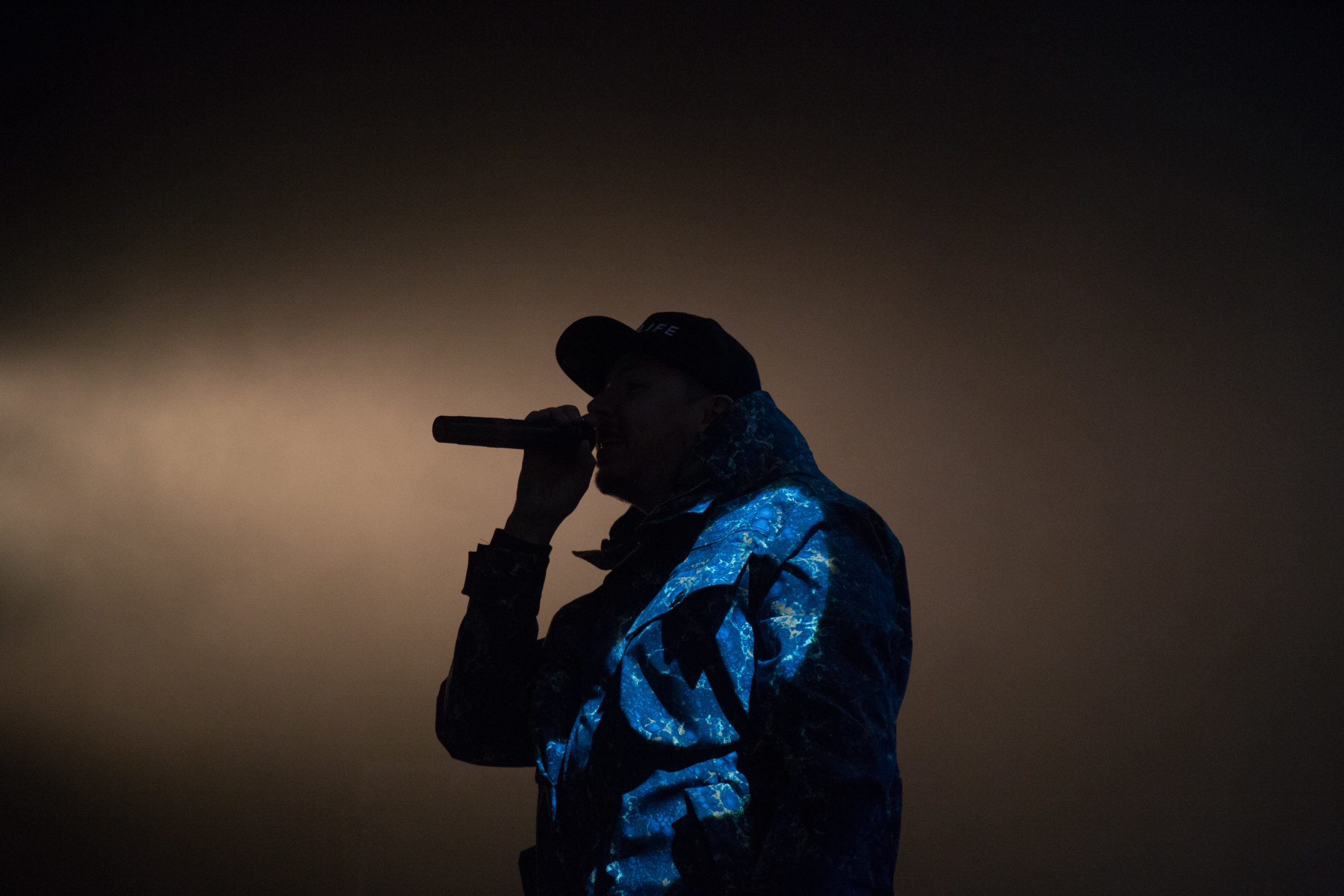 Logic released his seventh album, No Pressure, on July 24th. He announced last week that he planned to retire from the rap game after the release of this project. The reason being, he wanted to dedicate his time and energy to being a father to his child. The album has 15 songs and looks to be a solid album. Famous producer No-I.D. works on the album and curates a beautiful soulful sound that Logic thrives upon. Even in his lyrical work, he acknowledges his impending change. On “Dad Bod” he raps,  “I can tell you more about diapers than modern rappers and ciphers.” But, Logic is adjusting to his lane. “It’s been a great decade, now it’s to be a great father,” he wrote on an Instagram caption for the release of his album cover.

“I just wanted to retire because I’m over it man,” he tells Billboard hours before the release of his final album. “Not even in a negative way, I’m just over it.” Logic is now looking forward to the idea of being a full blown father and retiring from the hip hop scene. Logic is deeply immersed in the music scene and will likely never turn his back on music completely. But it seems his desire to produce commercial albums has evaporated. He said recently,

“I love music and I am going to continue to make music on my own. I can’t not just make music. It’s a journal for me. It’s how I express myself. It’s how I heal, but with Logic, I’m stepping away. And the thing is too, I’m not trying to make it this big show like, ‘Oh my God’ because it’s not that deep. You either believe me or you don’t man. I don’t give a s—.”

Logic has a career with Twitch to look forward to. The DMV rapper announced a deal worth millions of dollars with the gaming streaming service. Through Twitch, he will be able to stay in touch with fans. He said, “now I can just be on Twitch, stream with my fans, have conversations with my fans, play video games with my fans, make beats for my fans.”

While live streaming the album upon release, Logic broke into tears last night. It was an emotional goodbye for a hip hop star whose fans have grown with him. Logic won’t be disappearing for good, but his witty wordplay and honest self reflection will be sorely missed. In his own words, he wanted his fans to love him; but now that he loves himself, he does not need that. Love yourself, everyone.