Did They Catch The Pop Smoke Murderer? 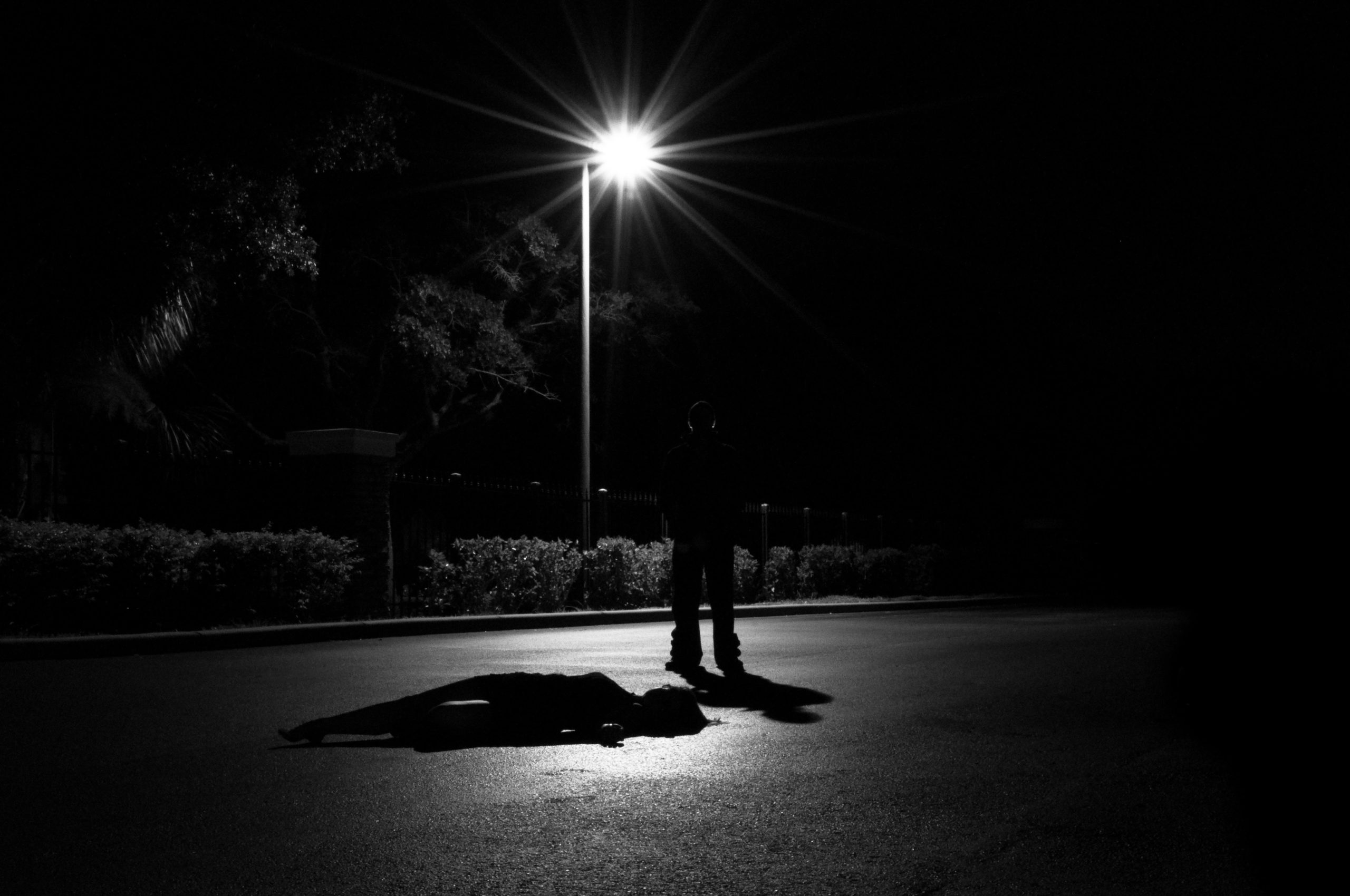 Home » Did They Catch The Pop Smoke Murderer?

In a July dominated by Pop Smoke related news, the biggest drop just occurred. News sources are reporting details about the murder suspects.

Los Angeles PD made a public statement on Thursday regarding the passing of Pop Smoke. Five people, two of them under the age of 18 years old, have been arrested in connection with the Pop Smoke’s murder in February at a Hollywood Hills mansion.

On the day of the tragedy, the Los Angeles Police Department received a call around 4:50 AM from a tipster on the East Coast. The person said a friend’s home in the Los Angeles area was in the midst of an armed robbery according to Los Angeles Police Department Captain Steve Lurie. When police arrived on the scene, they saw Pop Smoke in critical condition from a gun wound. He was reportedly transferred to a local hospital, Cedars Sinai Medical Center. He would be pronounced dead hours later.

Not much was reported at the time regarding the alleged culprits. Several people were reportedly detained and subsequently released in relation to the shooting at the time in February. It was believed that between two and six people broke into the home, only one of which wore a mask according to Police Captain Lurie. It seems they have come to the conclusion that the number was five unless there is still another shoe to drop.

Pop Smoke’s passing was tragic. The rapper had broken through in recent years, having released his debut mixtape last year and a second earlier in 2020.  In February, the time of the murder, the rapper was only 20 years old. His second mixtape, Meet The Woo 2 was only released twelve days earlier.

Pop Smoke formed part of Brooklyn’s drill scene, which was inspired and influenced by genre-defining artists like Chief Keef. Drill music, an offshoot of trap, a subgenre of hip hop was burgeoning in Brooklyn, under the guidance of Pop Smoke. Drill music is defined by its dark and violent lyrics and its high-frequency trap beats. The grittiness of the sound appealed to New Yorkers and his persona; it was believed Pop Smoke would be the face of the New York music scene for years to come.

Pop Smoke’s album Shoot for the Stars Aim for the Moon was only released a week ago. It feels, however, that his stardom has been cemented in spite of his passing.