DJ Kay Slay Dead at 55 Due to Covid-19 Complications 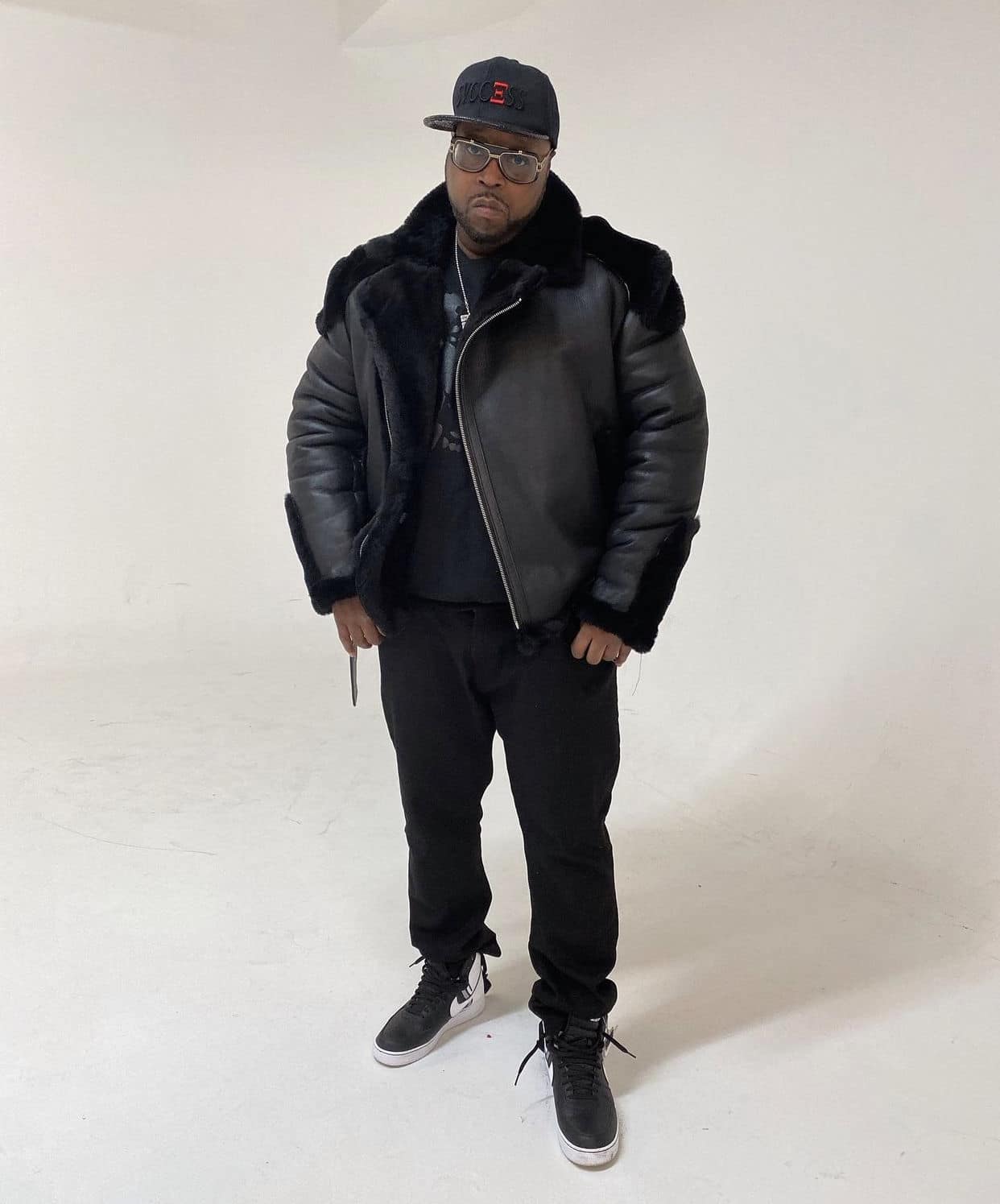 Iconic hip-hop artist DJ Kay Slay died Sunday, April 17 from complications related to Covid-19 at age 55. According to Rolling Stone, New York City radio station Hot 97 first broke the news via a statement from his family that read, “Our hearts are broken by the passing of Keith Grayson, professionally known as DJ Kay Slay. A dominant figure in hip-hop culture with millions of fans worldwide, Dj Kay Slay will be remembered for his passion and excellence with a legacy that will transcend generations.”

“In memory of DJ Kay Slay, our family wishers to thank all of his friends, fans, and supporters for their prayers and well-wishes during this difficult time,” it continued. “We ask that you respect our privacy as we grieve this tragic loss.”

Slay gained early street credibility in hip-hop culture as a graffiti artist turned DJ. According to Rolling Stone, Grayson was often referred to as the “Drama King” due to his involvement in numerous rap beefs, having famously included the Nas vs Jay-Z diss track “Ether” on a popular mixtape. This early legacy along with the production of countless albums and mixtapes throughout his career, including the successful The Streetsweeper, Vol. 1, gained the DJ international notoriety.

Kay Slay also hosted a weekly show on Hot 97 called “Drama Hour” and served as the CEO of Straight Stuntin magazine, according to Rolling Stone.