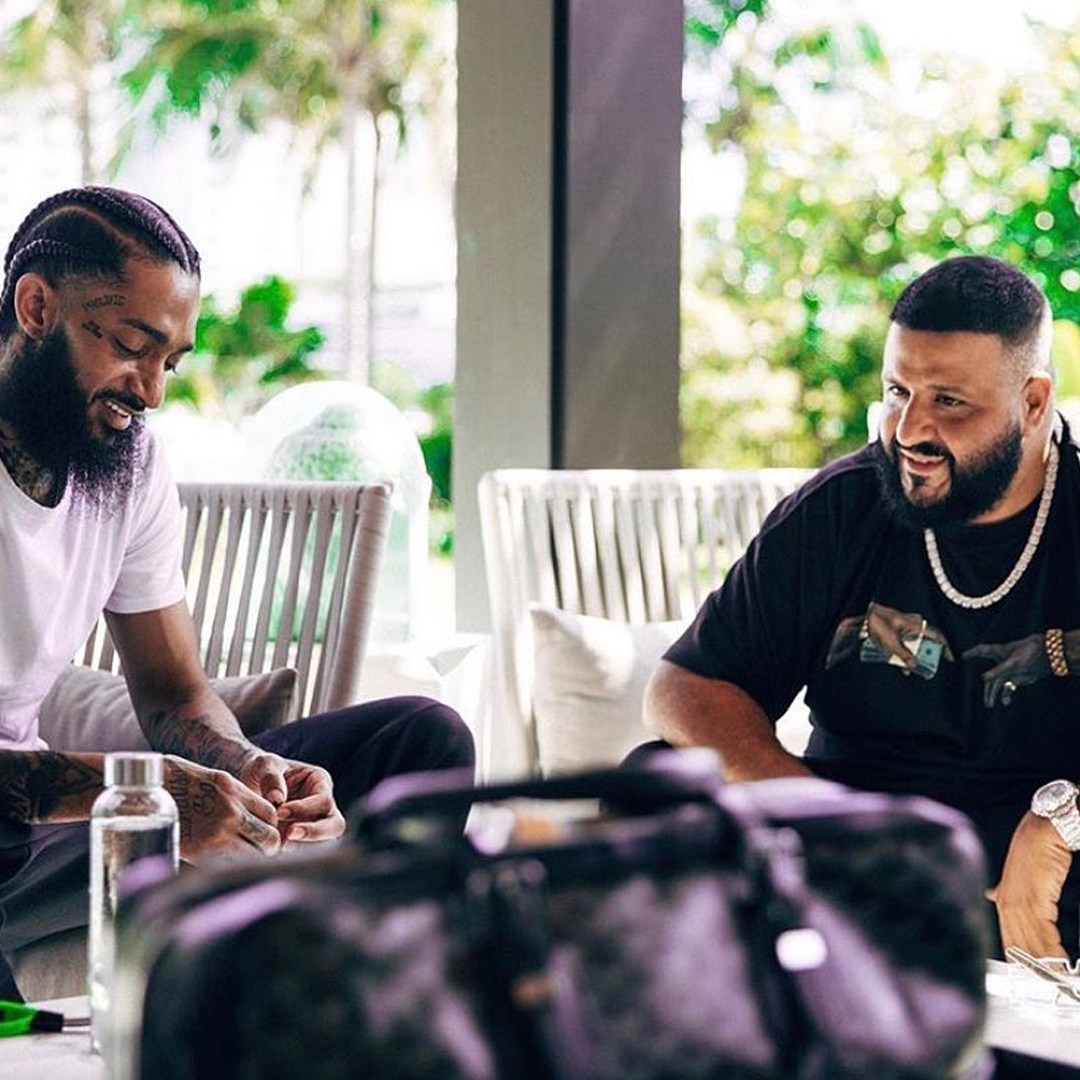 In the wake of losing one of Hip-Hop’s most promising stars, DJ Khalid announced that 100% or the proceeds from his song “Higher” will go directly to Nipsey’s children.

The track also features John Legend and a visual was shot before Nisey’s unfortunate passing. The song and video will help Nipsey’s memory live on and make sure his kids are taken care of.

The video appears to have been shot on location in Los Angeles and features fellow contributor John Legend on piano. As reported earlier, Nipsey made sure his kids would be straight and created trust funds for them, but adding to the pot using the proceeds of this song can’t hurt. Seeing as how all of Nipsey’s catalog has had a resurgence on the charts since his death, DJ Khaled is smart to make the record all about Nip.