Does J. Cole Have A New Album On The Way? 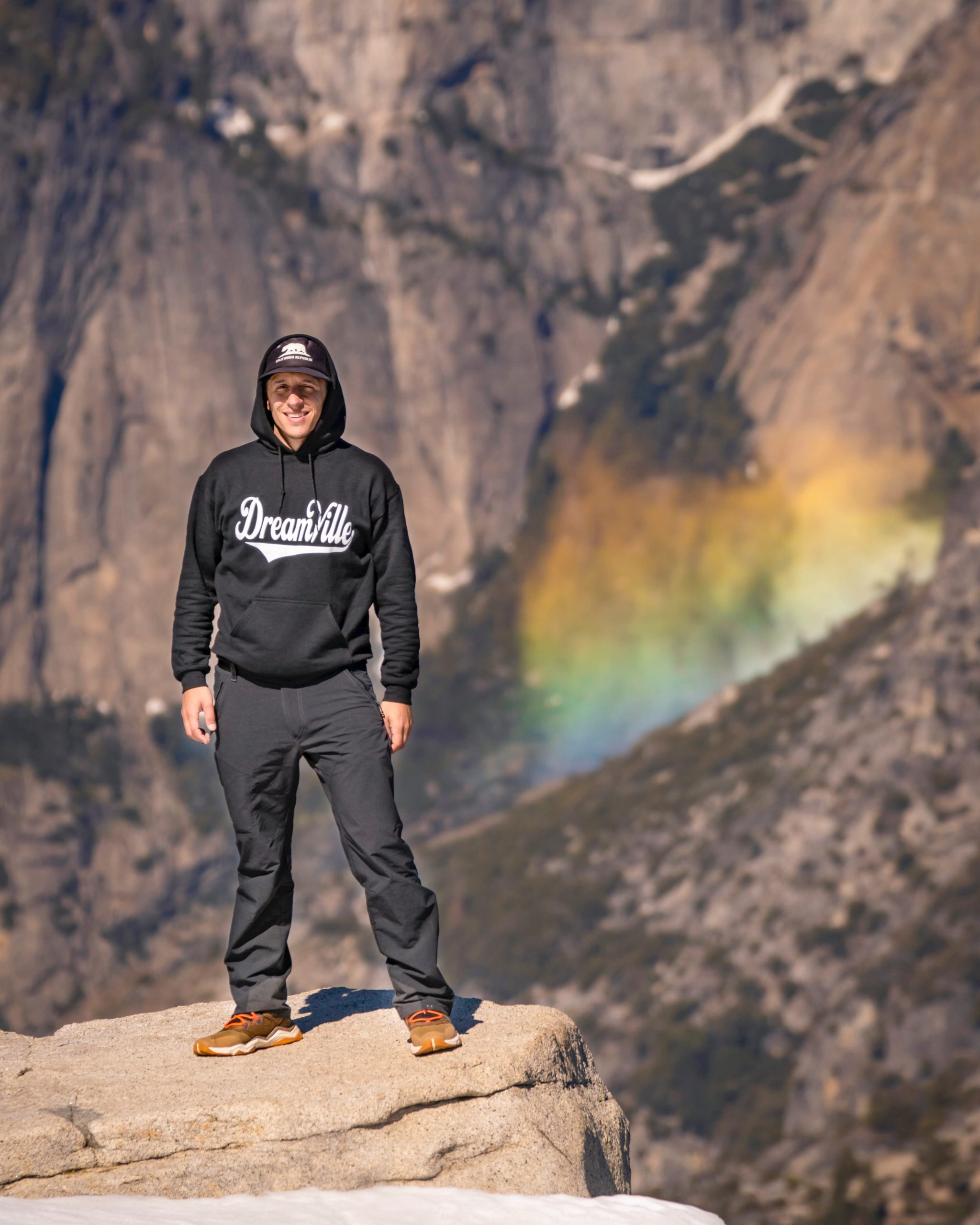 Home » Does J. Cole Have A New Album On The Way?

J. Cole cannot seem to dodge the spotlight. The North Carolina rapper is back in the news over speculation regarding the release of an imminent album.

The aggregators and official music news machines started churning out headlines after a rumor surfaced online regarding an imminent J. Cole album drop. The rumor originated in an Instagram Live video. Olu, one half of Dreamville duo EarthGang, made a joke about an album from one J. Cole. He hinted at its imminence, and said “Cole album is coming,” He claimed it had been held up in customs and joked, “‘Cause you know, corona.” The statements caused a firestorm of Tweets and posts as fans expressed their jubilation at the news.

J. Cole was recently caught up in the news for a single he dropped. In his song, “Snow On Tha Bluff” he broached the subject of racial equality and the road to get there. J. Cole goes to great lengths in his song to detail the intelligence of the woman, who we now know is the rapper NoName. The song title alludes to a 2012 film by the same name and the feeling of inauthenticity that J. Cole has when people look to him for leadership in the midst of the Black Lives Matter movement. NoName responded in a song of her own that asks the question, why J. Cole is talking about NoName when “the world is burning”? The exchange caused a significant uproar on social media and many were eager for the next chapter in an intellectual exchange between the two. The next chapter might have come in the form of a J. Cole album.

However, J. Cole’s manager Ibrahim “IB” Hamad took to Twitter to shut down rumors and speculation that a new album from the North Carolina rapper is on the way.

He tweeted, “Just to clarify, there is no Cole album coming out soon and there is no Cole interview coming up.” Hamad continues, “y’all be taking these IG live jokes people make too far lol. Usually I would of let y’all rock with the rumors but people been hitting my phone too much about this.” J. Cole has yet to address the rumors himself but it appears that fans will not be listening to new music from the Dreamville head honcho any time soon.

Hamad continued, “Y’all really took an Olu joke on Live and turned it into a whole headline lol I love that.” It seems a throwaway joke on Instagram Live can now move Twitter mountains.