‘Donda’ is Not Finished 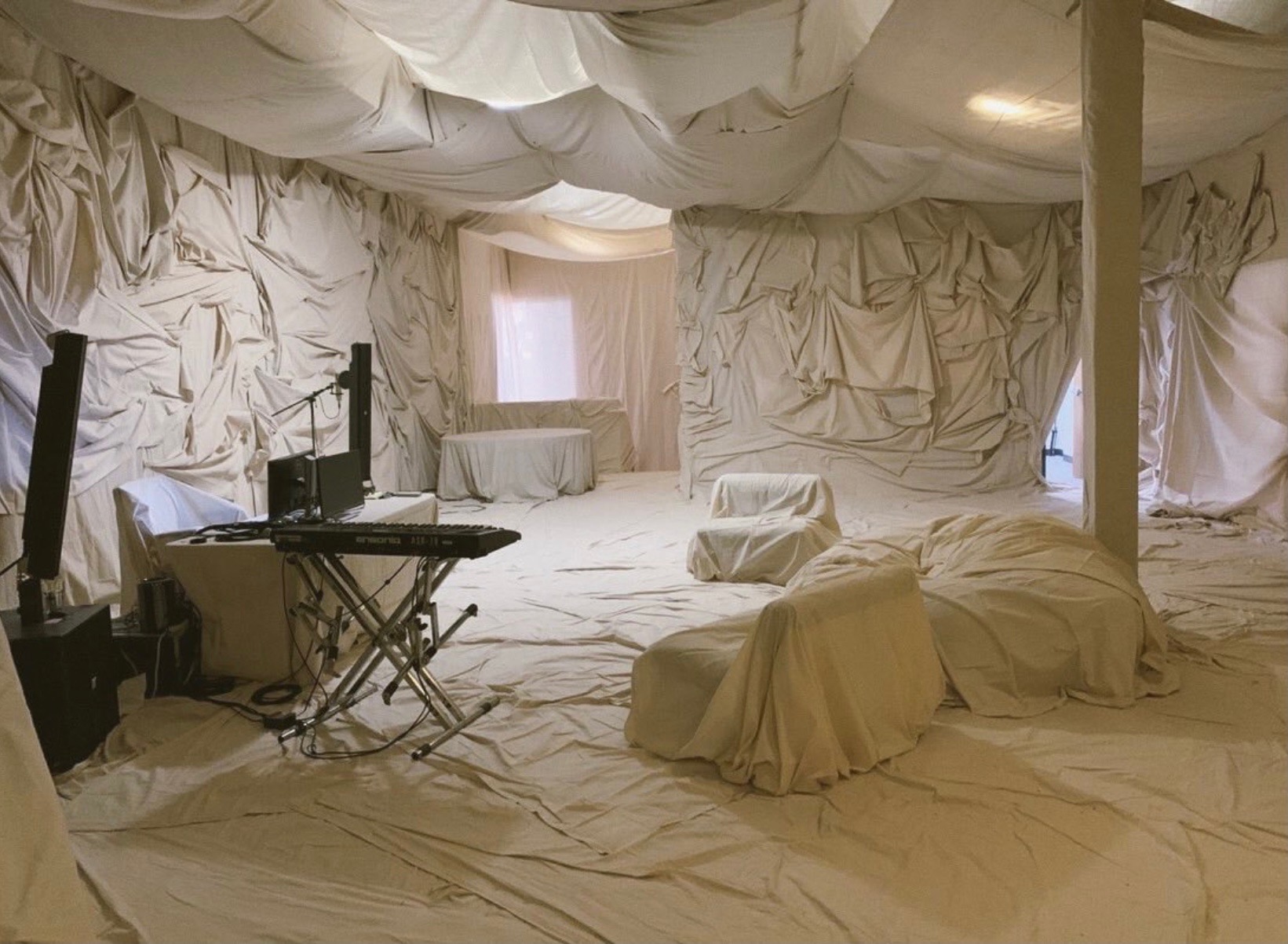 Home » News » ‘Donda’ is Not Finished

Kanye West’s sound engineer Nikolai Skrobat, who worked closely on West’s album Donda, says that the album is “not finished yet,” according to the Russian publication onlíner. Skrobat, a Russian immigrant who moved to the United States in 2009, added that Ye wants to go through all of the archives and make a playlist of forgotten tracks.

The Russian article quotes Skrobat (in English translation): “Actually this album is not finished yet. That is, it came out, but it is quite possible that after some time we will hear a different sound, options, themes, films. Now Donda is out, and I’m working on his old tracks, because West wanted to go through all the archives and make a playlist of forgotten tracks. There are a lot of them. Therefore, in the near future, I will work in this direction.”

After all of the delays, edits and changes that the album endured in the production process, such a revelation should in no way be a shock to fans of Kanye West. However, the news is fascinating in the sense that, if true, West continues to expand the boundaries of the public’s common understanding of art as an unchanging entity. In other words, Donda seems to be an album that may continue to evolve even after its original release.