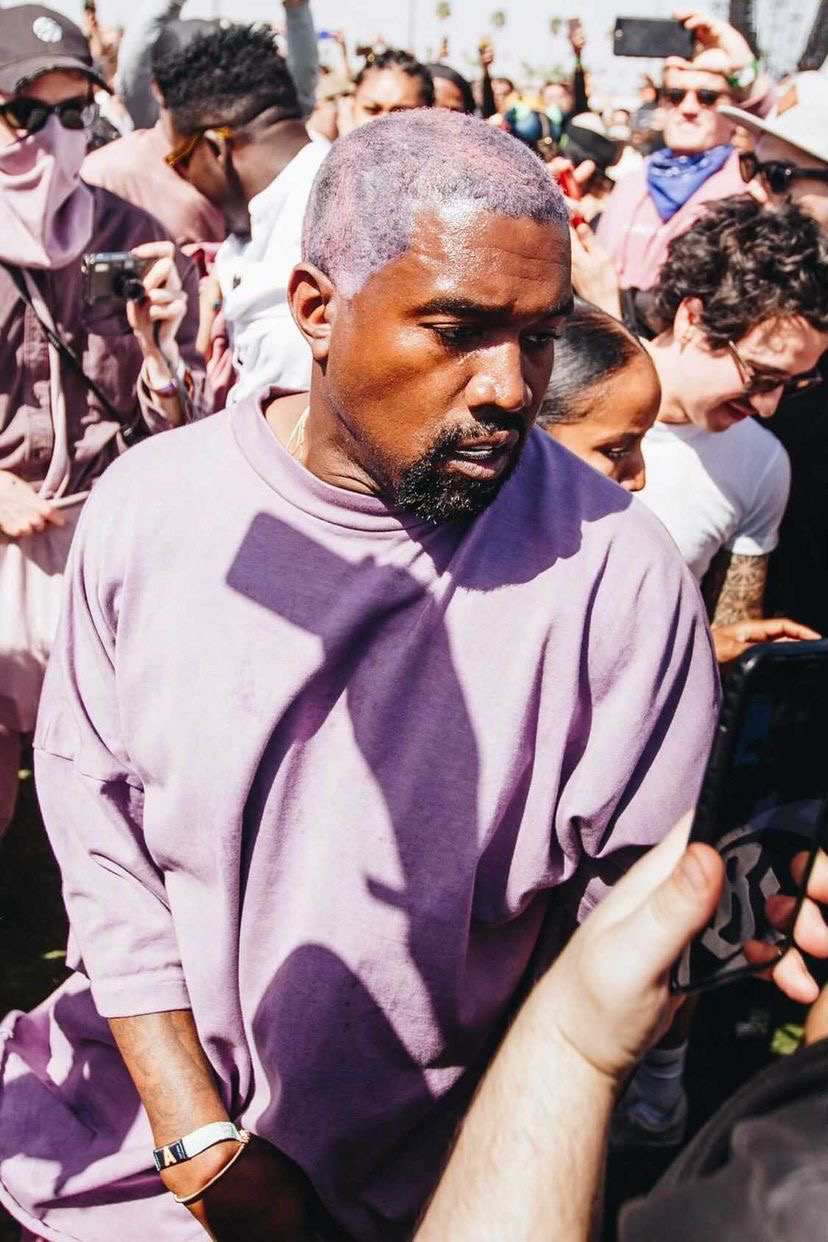 Rumors that Kanye West hosted a listening party for his 10th studio album, “Donda,” in Las Vegas on July 17, 2021 were confirmed by internet sensation Justin Laboy in a tweet Sunday. The bombshell tweet also praised the production and rapping on the album and mentioned that Kevin Durant was present for the party, something that lends even more credibility to the rumors.

Even more convincing is the fact that Kanye will publicly debut the album, named for his late mother, Thursday at 8pm at Mercedes-Benz stadium in Atlanta. USA Today reported that tickets priced at $20 and $50 went on sale Monday at 5pm on Ticketmaster.com, though the Ticketmaster website appears to only offer tickets from $65 to $85 as of 3:00pm today. Up to 50,000 tickets are expected to be available.