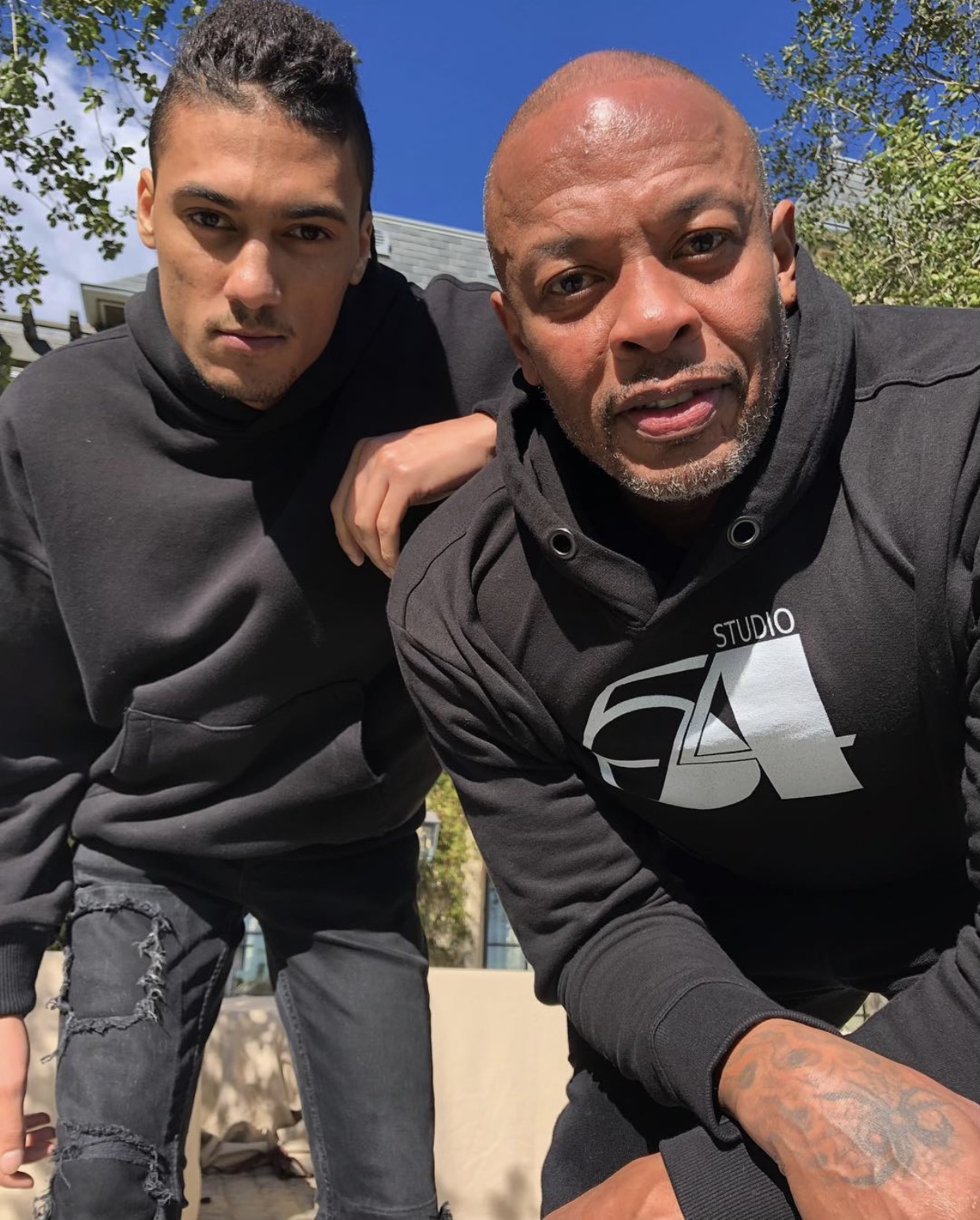 Dr. Dre is apparently not an easy man to locate while in the middle of a contentious divorce – one that continues to escalate in its obvious hostility. At least, that is how it appears as the legendary rapper/producer was served divorce papers while standing near his grandmother’s casket at her funeral burial site, according to TMZ via sources close to Dre.

His soon-to-be ex-wife, Nicole Young, is refuting the details of that report, instead insisting that the process server met Dr. Dre in the parking lot of the cemetery.

The papers recently served pertain to the payment of Young’s lawyer fees totaling $1,550,000 of which Dr. Dre has reportedly paid $325,433. Dre is disputing the additional amount, but a judge signed an order in Young’s favor which led to this recent confrontation.

Nicole Young filed for divorce in June of last year.