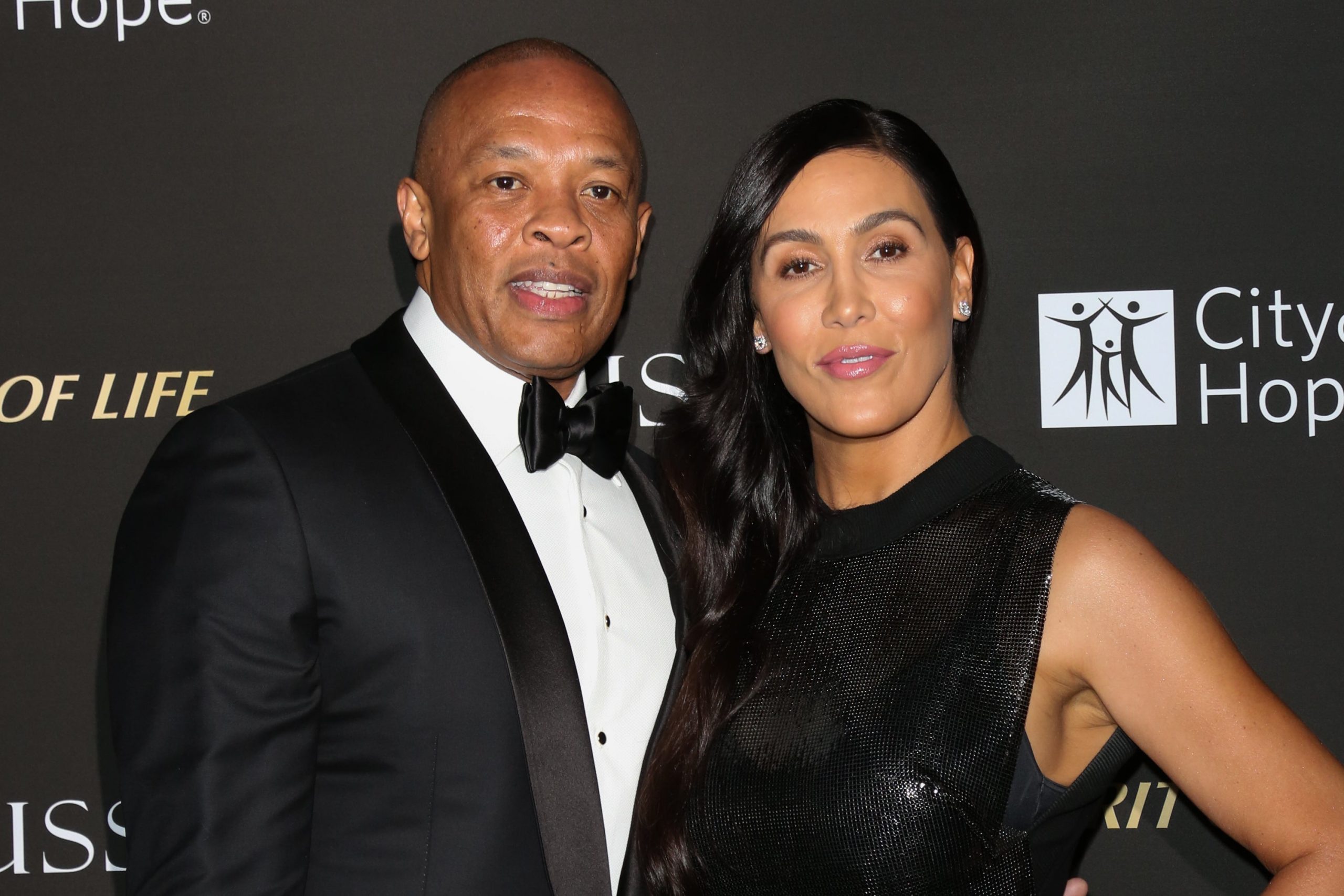 Dr. Dre and his wife, Nicole Young, separated earlier this year and the rapper is still waiting for the dust to settle. Dre, who has amassed a fortune of over $800 million dollars as of 2020, is widely known as the CEO of Aftermath Entertainment and Beats Electronics, brands that have dominated the hip hop scene of the last twenty years. He and his wife announced their separation several months ago on June 29th, and the ensuing legal battle over Dre’s musical empire has grown increasingly ugly.

It’s difficult to overstate the sheer amount of money at stake; in 2014, XXL recognized him as the richest man in hip hop. Just a few years later, in 2019, Forbes named Dr. Dre as the highest earning musical performer of the last decade. As one can imagine, trying to divvy up such a large pot of money has proven to be anything but easy.

Earlier this week it was announced that Nicole was seeking nearly $2 million dollars per month in alimony payments, as well as an additional $5 million dollars to cover any legal fees she might accrue during the divorce proceedings. This is on top of reports that Nicole has taken residence in the couple’s Malibu mansion, where she has access to all of its amenities.

Although Dre has not yet released a comment regarding his wife’s demands, his legal team did issue a statement clarifying that Dre would be fighting the request.

Nicole was accused earlier this week of siphoning funds out of the joint business account she shared with Dre, to the tune of $350000. Young is also being accused of stealing an additional $30000 several days later, at a time when she was no longer permitted to access the account.

Co-founder of Record One studio Larry Chatman is threatening to press charges if the money is not returned, with Dre’s legal team additionally demanding that the first $350000 be returned as well or they will file a lawsuit. This update comes after reports that Nicole was requesting ownership over rights to Dre’s first album The Chronic, as well as his name.

As this divorce drags on, there seems to be every indication that it’ll only get uglier. While we have to wait for the courts to decide to learn exactly how Dre’s assets will be split, we’re pretty sure the rapper will do everything in his power to stay on his throne.