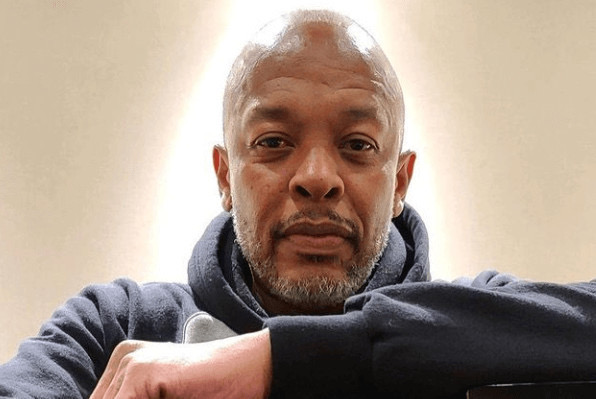 “I feel like I’m damned if I do, I’m damned if I don’t,” is the way that Dr. Dre’s oldest daughter LaTanya Young described the predicament that she finds herself in regarding her homelessness and her ability to communicate with her father. In an exclusive interview with Daily Mail, the 38 year old single mother of four continued, “His lawyer said my dad doesn’t want to speak to me because I’ve spoken about him in the press.”

However, the press seems to be the only way that the homeless Uber Eats and Door Dash driver is able to reach her father since he discontinued financial assistance for her 18 months ago. The former assistance that she received helped her pay rent in a California rental market that is increasingly unaffordable for low-wage workers. LaTanya’s situation is exacerbated by the fact that she is living our of a rental car that she says costs her $2,300 every three weeks. She added that the low wage jobs that are available cannot cover her expenses. Many people are coming to her defense on social media, while others are defending Dre.

Dr. Dre, the music producer turned businessman, is worth an estimated 800 million according to Forbes, which is raising questions as to how such a wealthy mogul could leave a daughter homeless. The situation is complicated by the fact that Dr. Dre suffered a brain aneurysm in January and is going through a lengthy divorce with his ex-wife Nicole Young, for whom he pays a court-ordered $300,000 a month. Dr. Dre is yet to respond publicly. LaTanya says she has not seen her father in 18 years.