Drake Adds $5 Million Watch To Collection Amid 5th Week At No. 1 On Billboard Charts 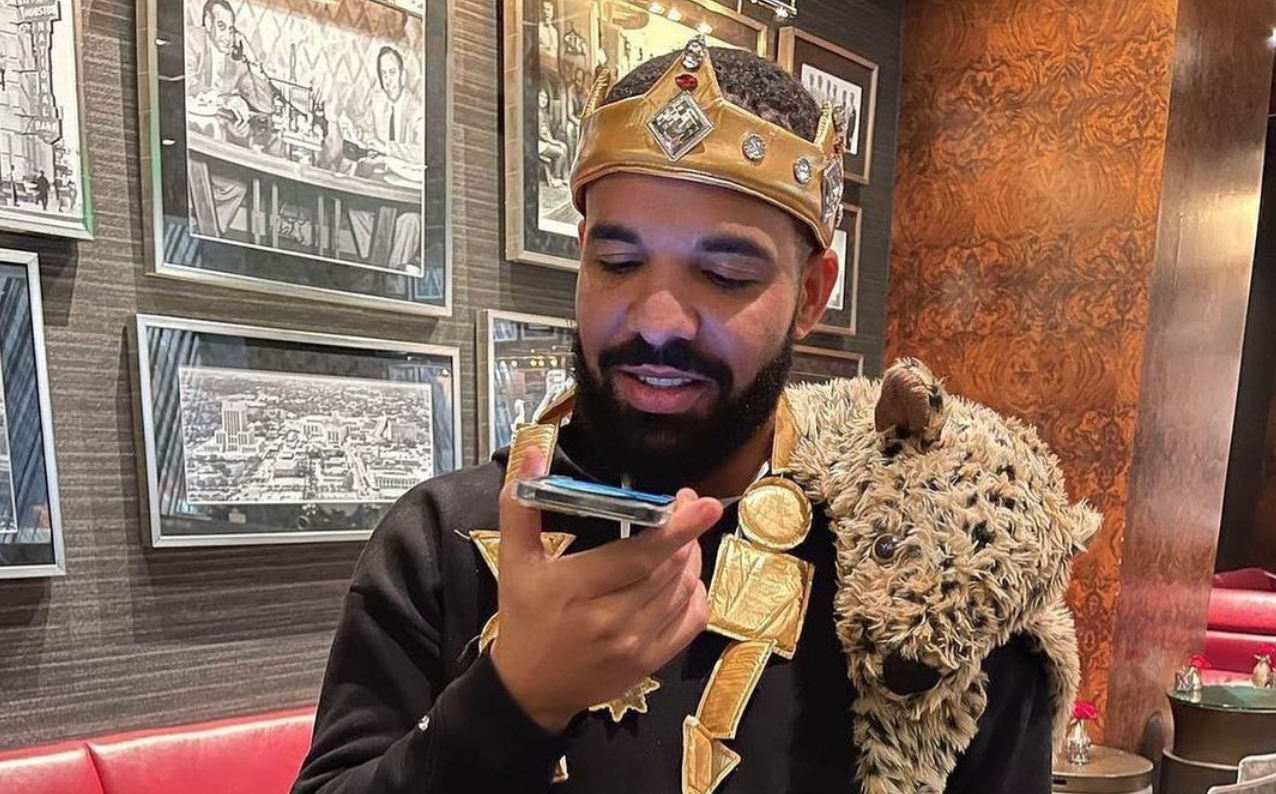 Home » News » Drake Adds $5 Million Watch To Collection Amid 5th Week At No. 1 On Billboard Charts

Drake is from The 6, but the digit 5 is proving to be a lucky number for him as of late.

Having celebrated his 35th birthday last weekend in Los Angeles with countless artists, including Young Thug and Offset, Drake is welcoming even more luxurious gifts.

According to a report from The Blast, Drake was gifted an ultra-expensive Richard Mille watch. Originally constructed in 2019, the watch was initally valued at $2.9 million, but is estimated to be worth $5.5 million dollars today.

Along with his Multi-million dollar watch, good things are coming in sets of five for Drake, the self-proclaimed 6 God, who is also racking up yet another dominant week of album sales.

Hypebeast reports that projections have Drake’s Certified Lover Boy album returning to the No. 1 spot on the Billboard 200 for the fifth nonconsecutive week since it’s release back in September.

Drake will become the first artist to have a rap release spend five weeks at the top of the charts this year with his latest No. 1 appearance.

A handfull highli-anticipated of albums to drop in the weeks following the release of CLB have succumb to the “Drake-effect,” including Lil Nas X, Don Toliver and Meek Mill — who all notably debuted at No. 2 behind Drake respectively with their new projects.

Just in case anyone was wondering how Drake was celebrating his five-game winning streak, he just moved into a $65 million dollar mansion in Beverly Hills this week.