Drake Almost Quit ‘Degrassi’ When his Character was Paralyzed 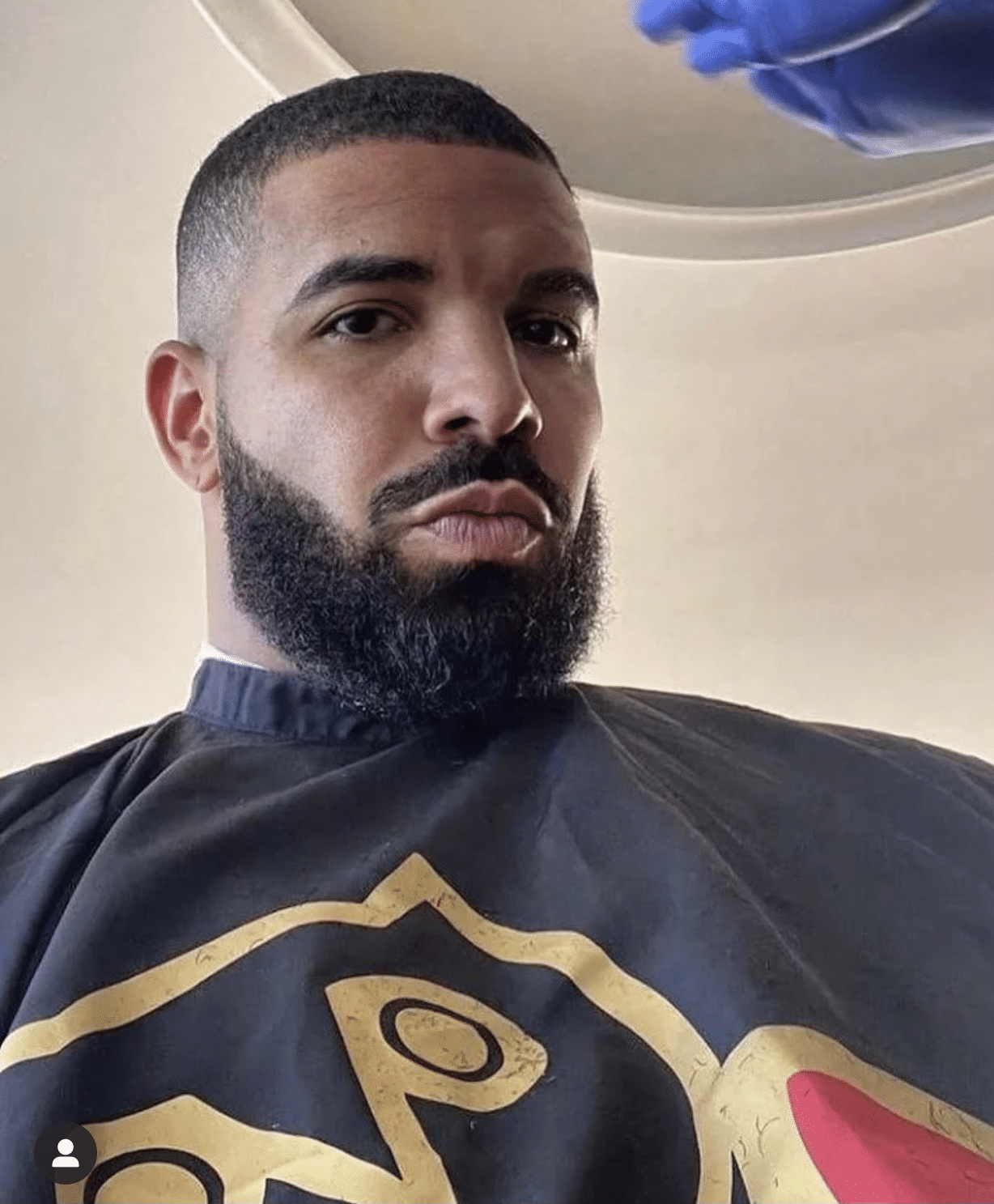 Before the world new Drake as the famous, rapper extraordinaire that he is today, the Canadian born entertainer was introduced to the masses through the revolutionary teen drama “Degrassi: The Next Generation,” and recent revelations from actors and writers of that series demonstrate that a teenaged Drake shared some of the same coming of age conflicts that are common to most teenagers, including feelings of insecurity and peer pressure.

In season 4 of the series, Drake’s character was confined to a wheelchair for several seasons after being seriously injured during a school shooting episode. HotNewHipHop reports that actor Lauren Collins spoke about Drake’s hesitancy to fully embrace the roll. He said, “I don’t want to speak for anyone but I think [Drake] probably struggled with the idea that he was one of two Black characters on the show, and that he was the one who was winding up shot and in a wheelchair, which obviously is part of a much larger conversation.”

But writer James Hurst said that Drake was hesitant to play the role because he was worried that his friends in the rap game would think that he was soft. Hurst told him, “Well, tell your friends in the rap game that you got shot. How much harder can you get?” Apparently Drake agreed to continue playing the character without much more of a fight. “He was nice and apologetic and everything. He instantly backed down,” Hurst said.

But Hurst also revealed that he received a letter from Drake’s legal team that gave the show a clear ultimatum: Either Drake’s character would come out of the wheelchair, or Drake would quit Degrassi. When Hurst asked Drake about the letter, Drake downplayed the threat.

Hurst then further encouraged Drake to embrace the roll because of the exposure that it would give people with disabilities. Hurst told him, “You’re the coolest kid on the show, and you can say there’s nothing wrong with being in a wheelchair.”

Drake was 17-years-old in season 4 of “Degrassi: The Next Generation.”