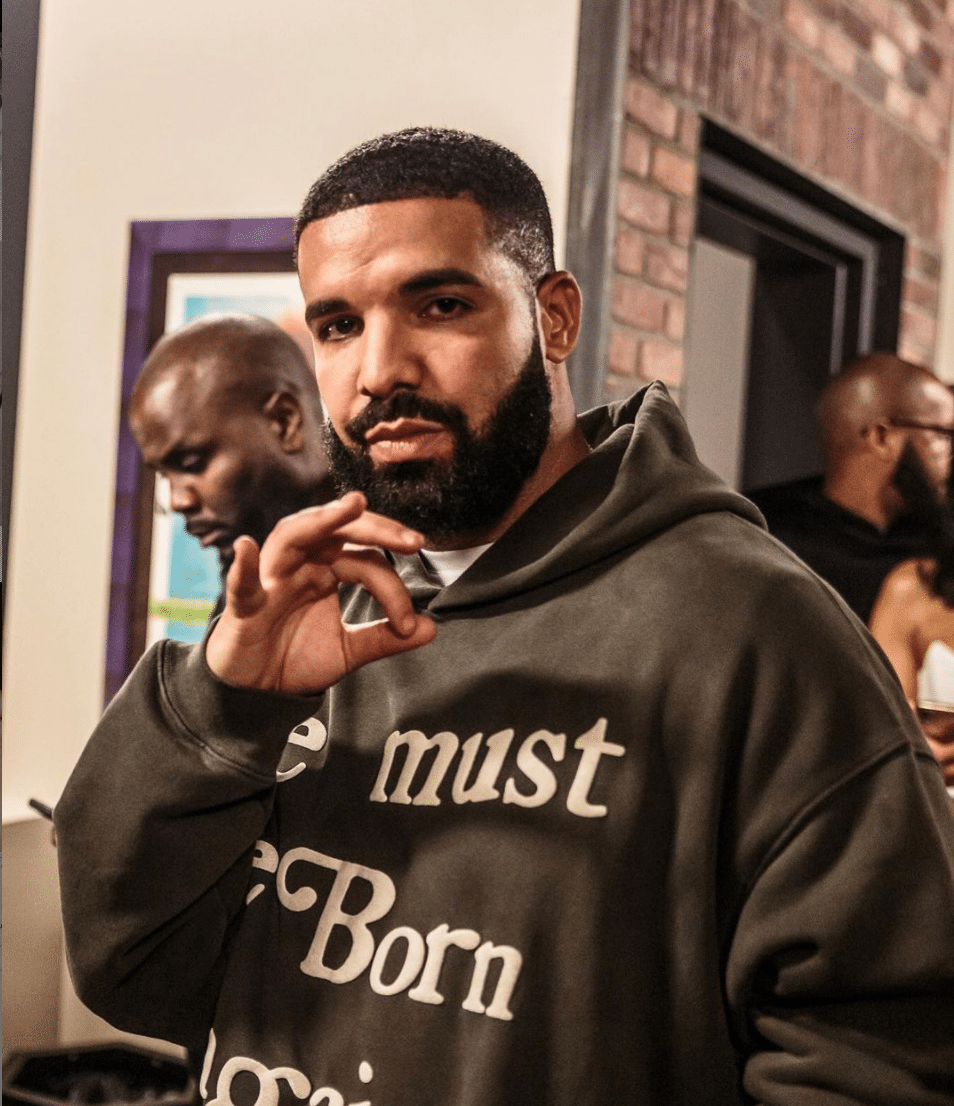 Though Ye and Drake have had various tiffs throughout their careers, egos flared recently when Drake attacked Kanye in a diss verse on Trippie Redd’s song “Betrayal.” That action ignited a back and forth that led up to the release of West’s album Donda on Sunday. Drake then subsequently trolled Ye after Donda‘s release by filtering Soulja Boy glasses on his face in an Instagram post, referencing another beef between Ye and Soulja Boy. But Bu Thiam chalks it all up to “two creatives taking jabs at each other.”

Thiam continued, “…but they can rectify it, man.” “[Drake’s] album comes out in a couple of days…Depending on what he says on the album, we’ll see.”

Thiam further made it clear that the three beefs are apparently not as consequential as some think. “No disrespect,” he said. “Chris [Brown] is like my brother, that’s family, Soulja Boy…it’s all love…It’s just creatives having they beefs and shit like that, but it’s all good.”

Drake’s album Certified Lover Boy drops Friday (September 3). It remains to be seen if Drake will use that platform to address Kanye.