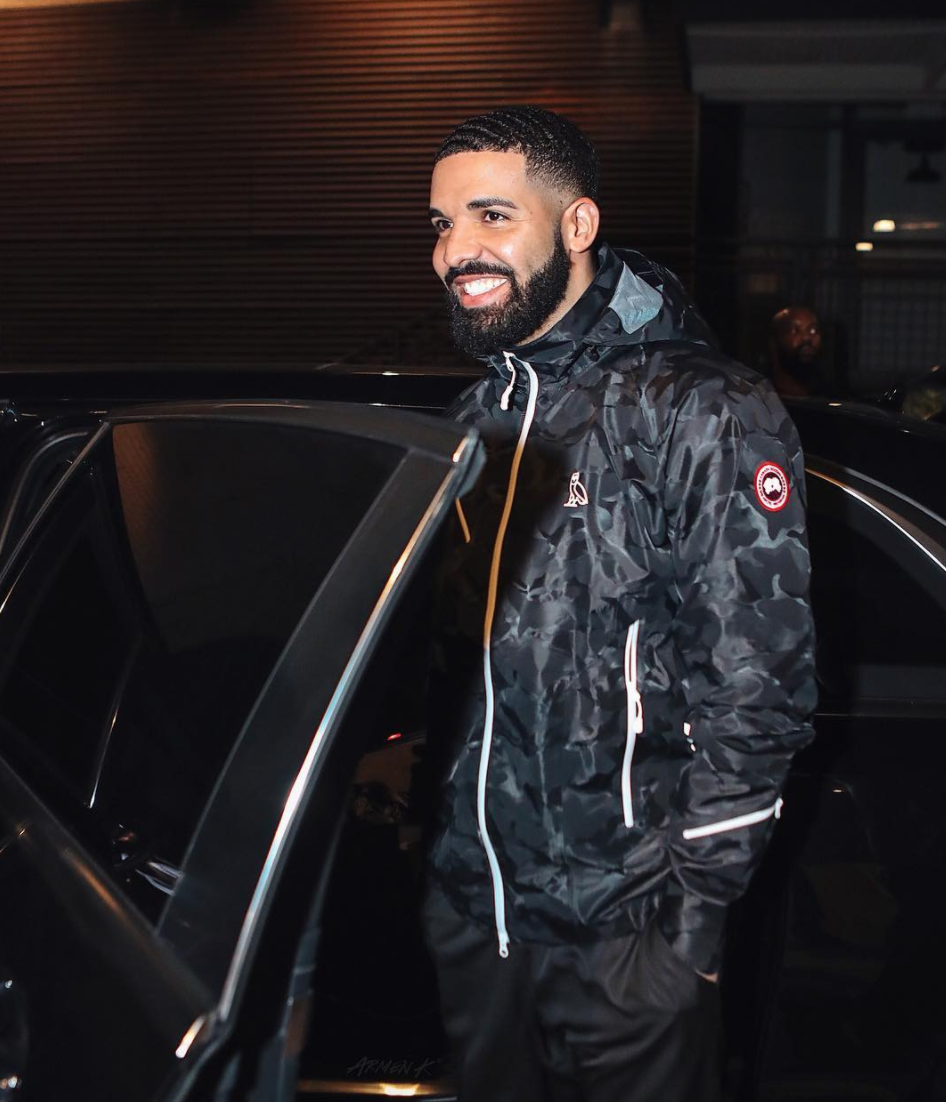 Whether it’s vegan cuisine or spicy, fried chicken Drake is game for adding to his vast fortune by investing in the restaurant industry. According to People, Drake invested in vegan brand Daring Foods in May (2021) and broke ground on Fring’s, a restaurant that he established with Surur Lee, as far back as 2015.

But this September, it was the taste of the food that sealed the deal for Drake with his newest venture, Dave’s Hot Chicken. “I tried the food, and it was amazing. After meeting the founders and hearing their story I jumped at the opportunity to invest,” he said.

According to People, Drake has taken a minority stake in Dave’s Hot Chicken to join Samuel L. Jackson and Red Sox chairman Tom Werner as investors. “The restaurant specializes in hot chicken tenders and sliders that are served at seven different spice levels,” said Vanessa Etienne of People.

There are 22 Dave’s Hot Chicken locations across 5 states.