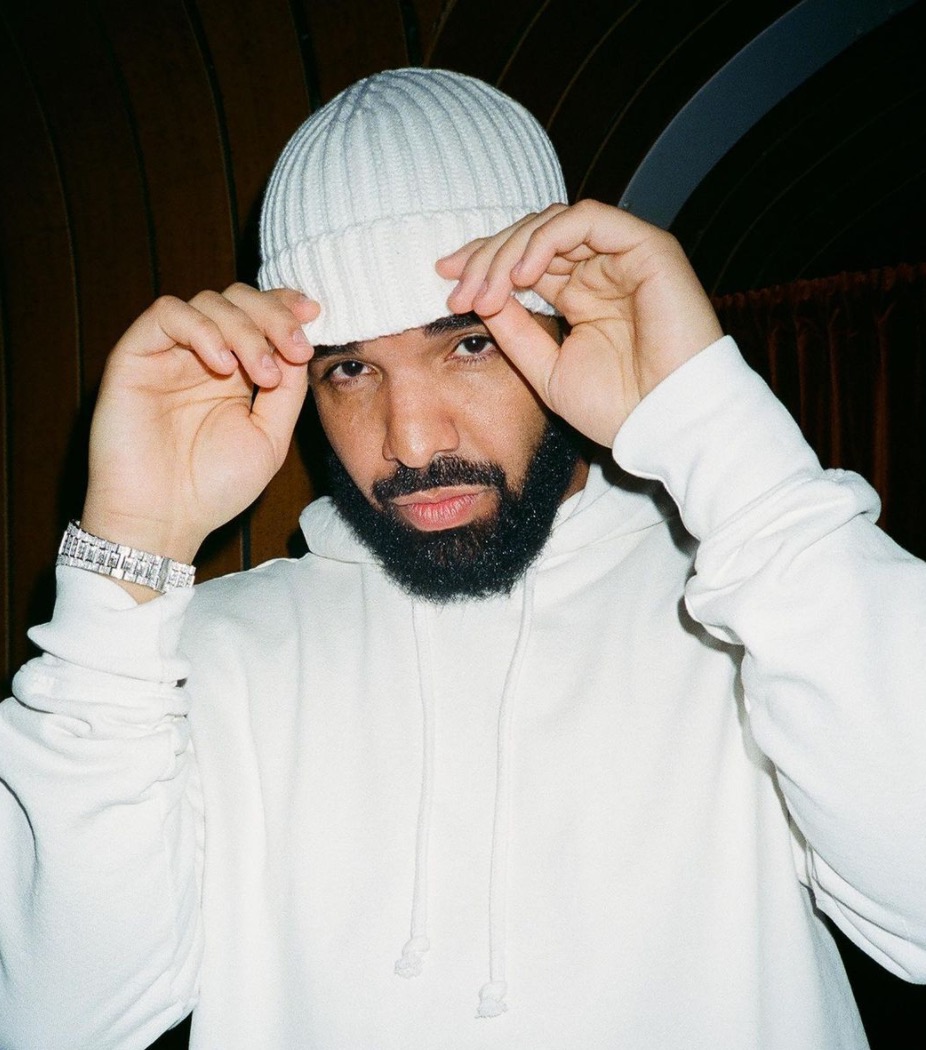 When Drake speaks on the topic rap, everyone listens. After all, many fans would consider him the greatest rapper alive, and those who do not would usually rank him towards the top. Even the haters respect Drake on some level or it seems they would not speak out against him so often. So, who does one of the greatest pick for his personal “best rapper alive?”

Drake recently answered that question in a video posted to his Instagram Story on August 11, according to HipHopDX. His pick? Rick Ross, a man that Drake has collaborated with on numerous tracks and is rumored to eventually release a joint album.

The post features a video of Ross and new OVO Sound signee Smiley posted up and unsurprisingly, smiling! Ross says, “It’s going down. This is family.” At the bottom of the video is the caption, “The greatest rapper alive met my favorite rapper alive.” Drake famously listed his top 5 rappers of all time last May which did not include Rick Ross but did include B.I.G., Jay-Z, Lil Wayne, Young Tony and André 3,000.