Drakeo the Ruler Stabbed to Death at Concert with Snoop, Ice Cube and 50 Cent 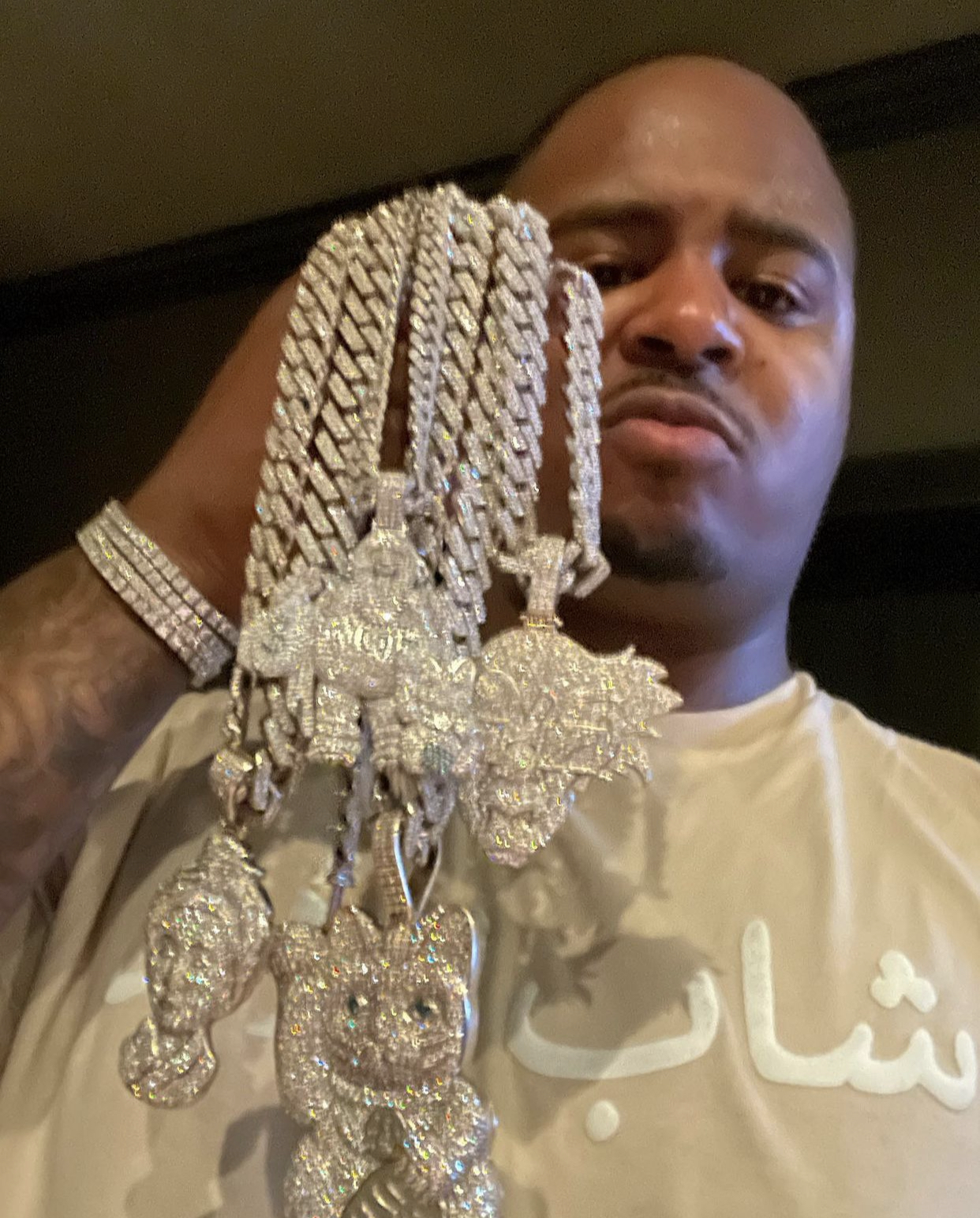 Home » News » Drakeo the Ruler Stabbed to Death at Concert with Snoop, Ice Cube and 50 Cent

Darrell Wayne Caldwell, better known as Drakeo the Ruler, was stabbed to death at the Once Upon a Time concert in Los Angeles on Saturday (December 18) where he was scheduled to perform, according to the L.A. Times. Drakeo was reportedly backstage at Banc of California Stadium when a group of men attacked the rapper, stabbing him in the neck and killing him.

Snoop Dogg, who was also scheduled to perform, was backstage in his dressing room when the altercation took place, but he left immediately for his own safety. “My condolences go out to the family and loved ones of Drakeo the Ruler,” Snoop said. “I’m not with anything negative and as one of the many performers, I was there to spread positive vibes only to my city of L.A.”

Live Nation, a company already under intense scrutiny and facing numerous lawsuits resulting from the Astroworld disaster, issued a statement before midnight, hours after the stabbing. “Out of respect for those involved and in coordination with local authorities, artists and organizers decided not to move forward with remaining sets so the festival was ended an hour early.”

Drakeo the Ruler was known for his unique flow, as well as his “oddly expressive, poetic word-choices.” The L.A. Times called him, “the most original West Coast stylist in decades.”

Investigators have not made an arrest in the case.