Eminem to be Inducted into Rock and Roll Hall of Fame 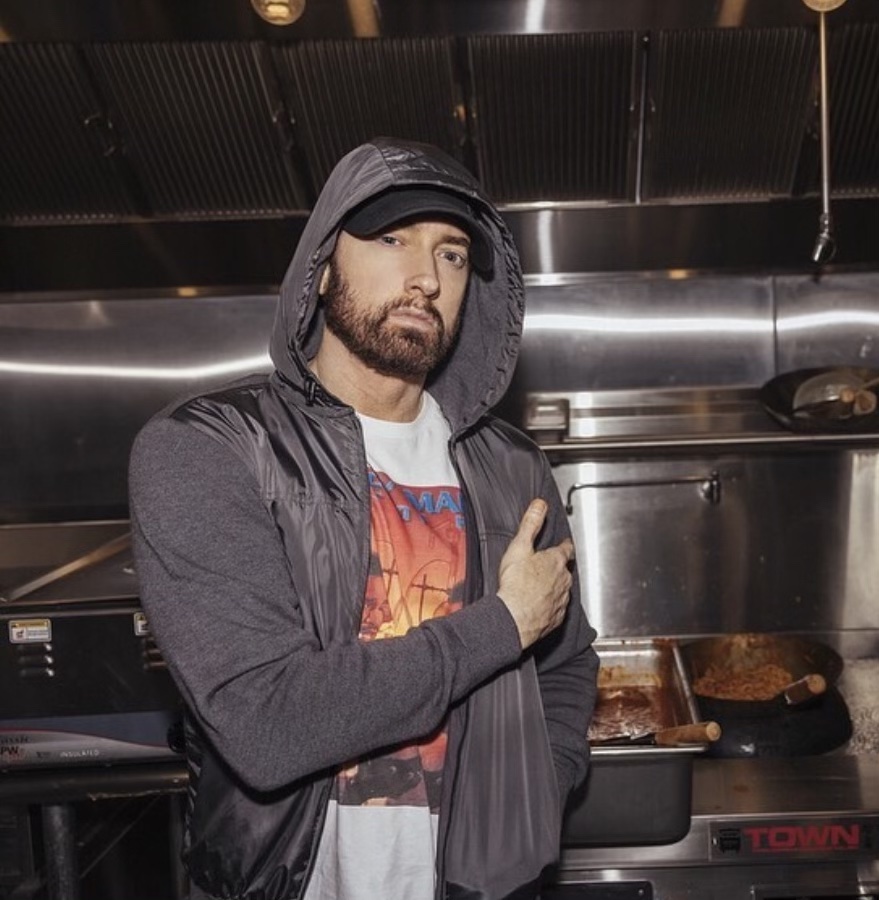 Acts that did not make the cut this year include A Tribe Called Quest, MC5, Rage Against the Machine, Beck, Fela Kuti, Dionne Warwick, Kate Bush, New York Dolls and Devo, according to HipHopDX. Eminem is the 20 Detroit act to be inducted.

Em received 684,000 votes which made him a shoe-in, something that was highly expected from the time he was nominated. Jay-Z is the only other hip-hop star to make it into the Hall as he was inducted in 2021.

It will be interesting to see who Eminem choses to perform on his behalf at the ceremony. On Jay-Z’s behalf, his wife Beyonce and their 9-year-old daughter recited their favorite HOV lyrics. Fans will wait anxiously to find out.