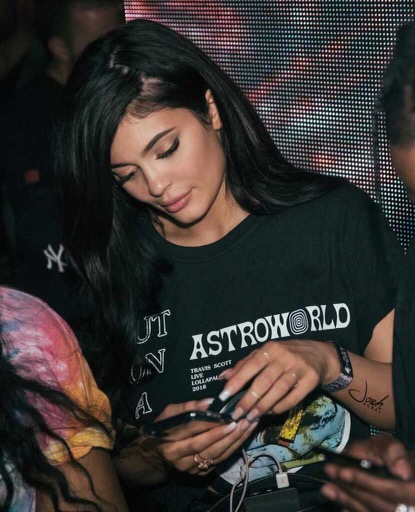 What is an internet sensation supposed to do when she is trying to hide a pregnancy but is expected to post social media pictures and videos of herself constantly? One option would be to post old, doctored, pre-pregnancy images that give the impression that one is not pregnant, of course! At least that is what many Kylie Jenner fans believe might be the case with her after dissecting the socialite’s 24th birthday picture montage on TikTok.

In the digital age, it is almost impossible to pull the wool over your fans’ eyes if you have 34.6 million TikTok followers examining your every move, and that was certainly the case when @Hfazzz drew attention on Instagram to the fact that Jenner’s birthday pictures, which were supposedly from the exact same event, feature the model sporting different colored fingernails in various photos, according to Hello.

This led to countless fans weighing in on the situation and speculating that Jenner is pregnant with her second child. Kylie is the mother of Stormi, the three-year-old daughter that she has with Travis Scott. Jenner hid her first pregnancy from the public.