Fetty Wap Faces Life in Prison For Distribution of Heroin 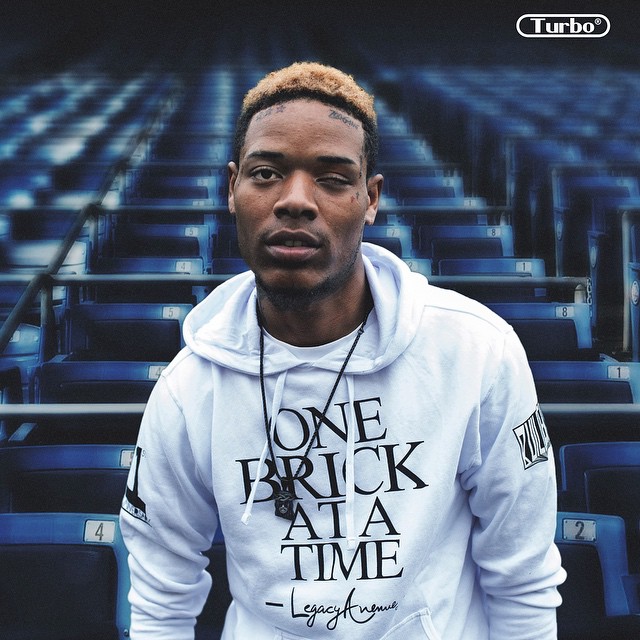 Rapper Fetty Wap – whose legal name is Willie Junior Maxwell – faces life in prison on federal drug charges after he was arrested Thursday (October 28) in a stadium in New York ahead of a concert, according to the BBC. Specifically, Fetty is accused of transporting drugs across state lines in New York and New Jersey, a factor that elevates the crime to the federal courts.

US Attorney Breon Peace said, “As alleged, the defendant transported, distributed and sold more than 100 kilograms of deadly and addictive drugs, including heroin and fentanyl, on Long Island, deliberately contributing to the opioid epidemic that has devastated our communities and taken too many lives.”

“We will continue to work non-stop with our law enforcement partners to keep our neighborhoods safe from the scourge of dangerous drugs and gun violence,” Peace continued.

Fetty Wap is a Grammy Nominated artist, famous in part to his 2015 single Trap Queen, and he has collaborated with numerous other hip-hop stars.

Maxwell’s charges carry the possibility of life in prison, as stated above.

Maxwell has not commented on the charges publicly.