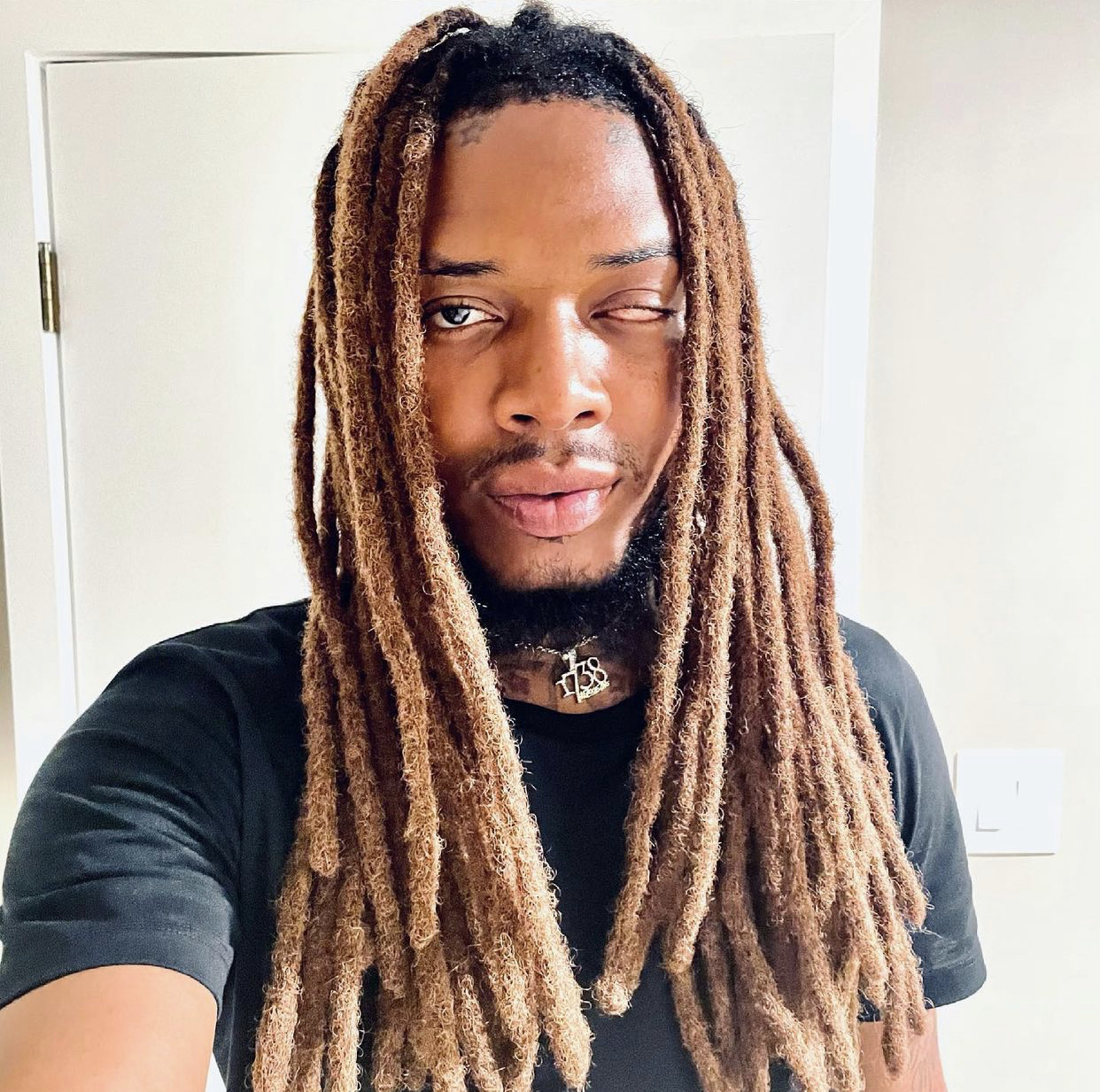 Federal Agents arrested rapper Fetty Wap last month at the New York based Rolling Loud Festival before his performance and charged him with multiple felonies for reportedly smuggling – from coast to coast – class one drugs including cocaine, fentanyl, heroin and crack cocaine in secret USPS truck compartments.

To be exact, the feds recovered $1.5 million in cash, firearms, 16 kilos of cocaine, 2 kilos of heroin and an undisclosed number of fentanyl pills, putting Fetty Wap in a position to face possible life in prison.

Never-the-less, TMZ obtained legal documents which confirmed that Fetty has been released from jail on $500,000 bond, granted he comply with the conditions of his release – wearing a GPS monitoring device, submitting to drug tests, surrendering his passport and seeking approval to perform in any professional capacity.