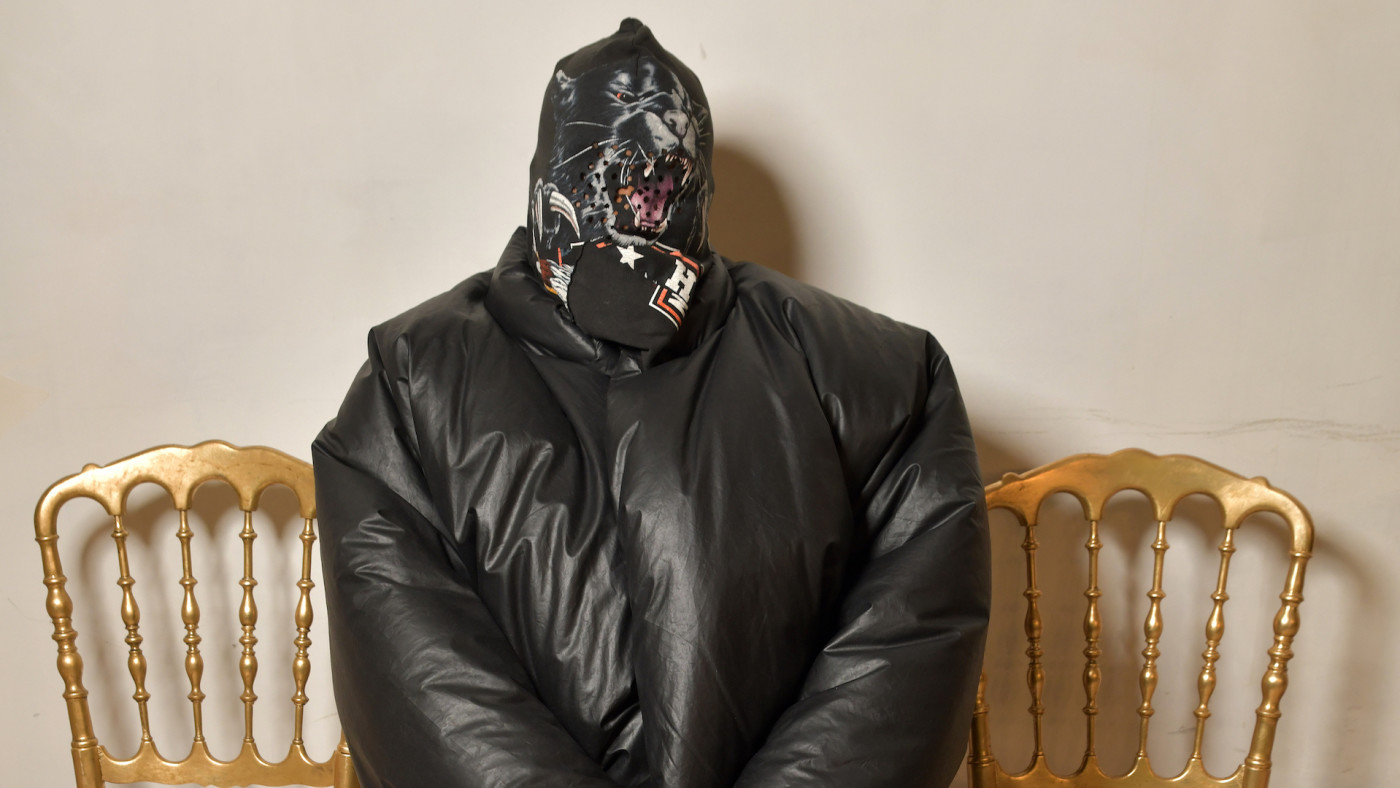 Kanye West famously revealed that he worked in the Gap while in high school on the song “Spaceship” from the album The College Dropout. “Let’s go back, back to the Gap/Look at my check – wasn’t no scratch/So if I stole, wasn’t my fault/Yeah, I stole – never got caught.” And in fact West did “go back to the Gap” in June, signing a 10-year deal with the clothing company, according to HipHopDX.

However, to the surprise of many, former Gap CEO Mickey Drexler told Yahoo Finance, “I probably shouldn’t say this but I told him he shouldn’t do the deal because it doesn’t make any sense in my opinion,” even though the Gap made $7 million in one night with the release of a Yeezy Gap jacket. The former CEO also revealed that he does not believe that Kanye suits big corporations, despite West having made 191 million from Adidas in 2020. But regardless of Drexler’s opinion, Yeezy Gap is happening and West will be “back at the Gap” for at least ten years with a deal that is already proving to be quite lucrative.