Frank Ocean is Back with the Luxury Brand ‘Homer’ 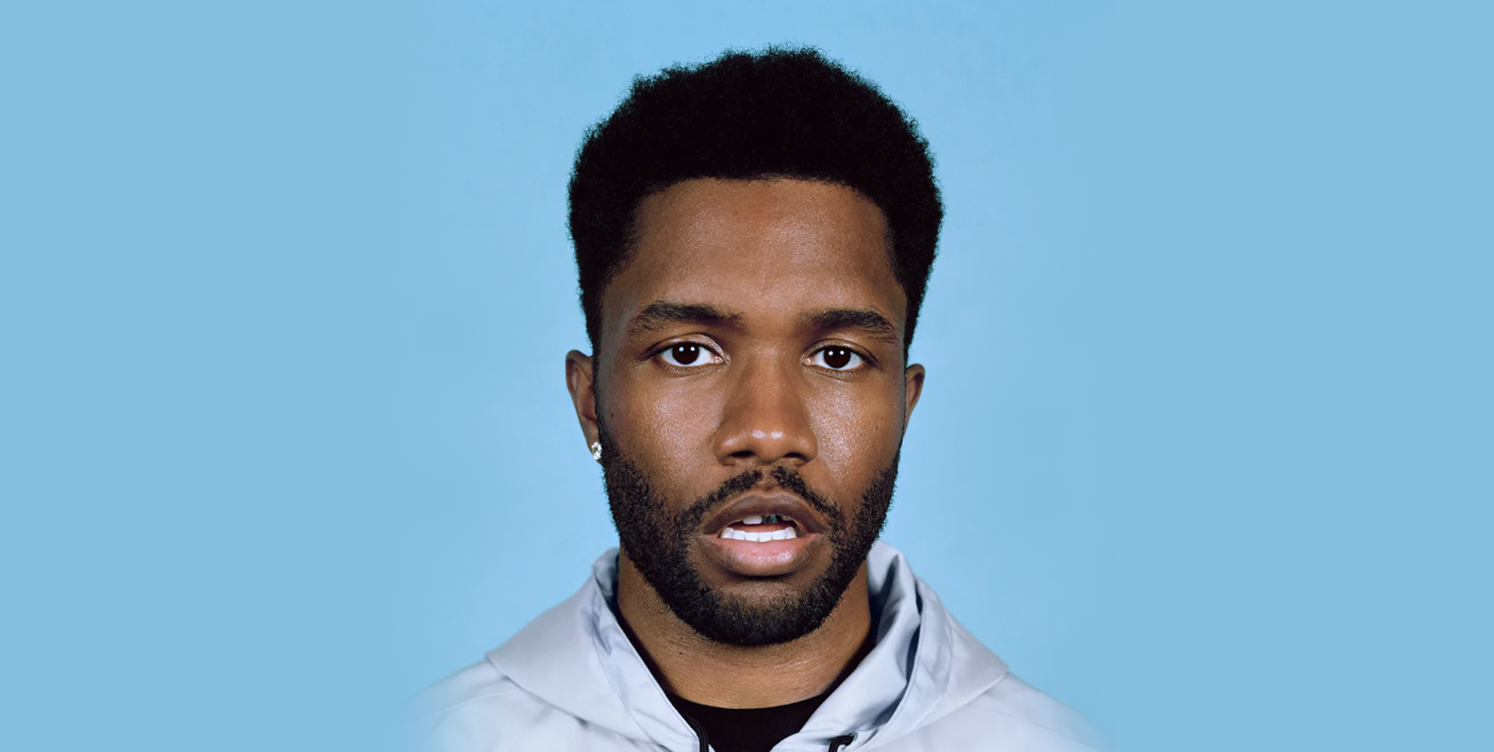 Home » News » Frank Ocean is Back with the Luxury Brand ‘Homer’

“For Frank Ocean, remaining mysterious seems almost the point,” says journalist William Nilles in an E-News article from July 2020. Ocean, born Christopher Breaux, is a multitalented, avant-garde artist who is not easy to label inside or out of the music industry. From singer/songwriter and record producer to rapper, photographer and visual artist, he continuously reinvents himself and lives his life on his own terms.

After releasing his critically acclaimed debut album Channel Orange in 2012, an album that pushed the boundaries of various genres through the use of experimental and free-form expressions, Ocean disappeared from Los Angeles and landed in London for a stint with little contact to the outside world.

Though he released twin albums in 2016, the elusive artist who grants almost no access to the media, for years only made contact with fans through a Tumblr account. Then in 2018 he made his Instagram account public, but only for a while. One day the account disappeared, leaving many to speculate the coming of yet another Frank Ocean era.

Sure enough, coinciding with Ocean’s Instagram account going live again today, it seems no coincidence that he is also launching a luxury company named Homer, the first collection of which includes silk scarves and elaborate jewelry, according to Pitchfork. Intentional or not, Frank Ocean’s mystique, elusiveness and timing fuels the anticipation of a hungry and dedicated audience that will surely propel this venture into immediate and lasting success. Ocean will open a jewelry store in New York City on August 9, 2021.