Future & Tekashi Are Not Friends 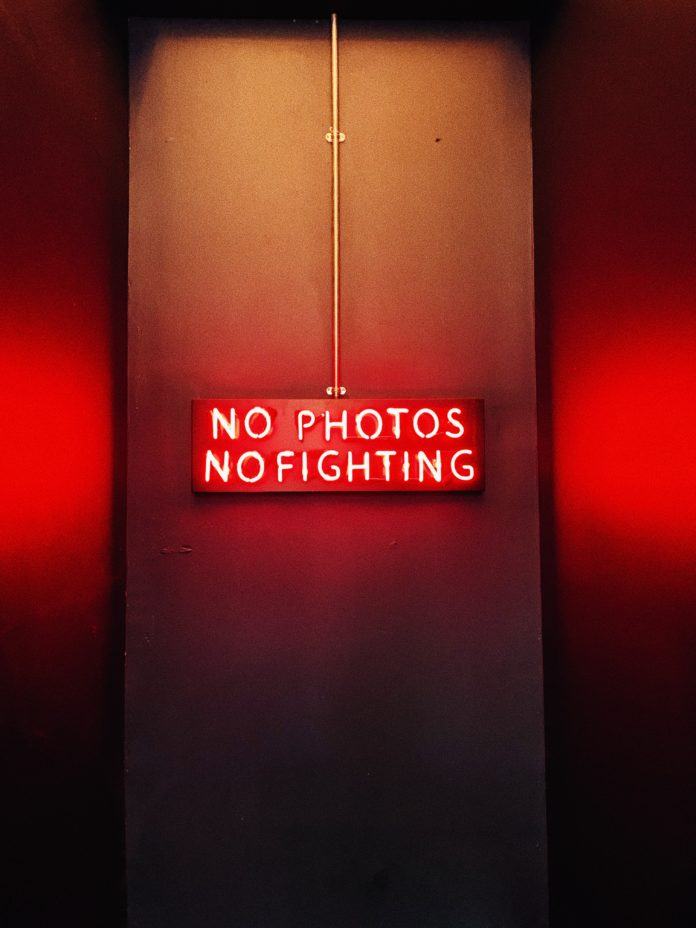 Home » Future & Tekashi Are Not Friends

That is the way Future addressed an unspecified person or persons on his Instagram feed.

The rest of the post shows the rapper’s many accomplishments, posting pictures of his many accolades. The mumble rapper has made hit after hit for the better part of a decade and he has reason to talk that talk. The rapper boasted of his many multi-platinum hits and his most recent album, Life Is Good. But the text post with a very personal message is what is making music headlines.

Future has always had a very rockstar way of conducting his business. That is what birthed his moniker, Future Hendrix in obvious allusion to the famous guitarist with the same last name. Future is theatrical in all that he does. And it seems no matter what he does, the drama follows. The post contained a very specific and pointed reference to an undisclosed individual or persons. It reads:

The post seemed vague enough at first as the majority of the post was about Future’s success with music, status, and women. He engaged in the sort of big talk typical of rappers. But the talk specified snitches and there is only one name synonymous with the word, “snitch”. And that rainbow-colored hip hop artist took to Instagram to make his feelings heard. Tekashi 69 made the following rambling statements:

Listen you can’t pick and choose who you call rats. Meek youre a f—— rat

Listen, Future you don’t take care of your kids, right. You can’t compare me to you because I can’t have no communication with my baby mama

You rap about all the drugs but never arrested for no drugs,

Rap about percocets molly all types of other stuff

No got arrested for no drug offense ever

The hip hop artist is famous for engaging in feuds, famously going after the likes of Chief Keef. In this rant, he behaves in a way that is characteristic of his feuds. He picks at intensely personal aspects of other artist’s lives and elevates the beef by his outright clownish hostility. His tone is always mocking, never seriously confrontational.

Why the rainbow-haired rapper decided that Meek Mill deserved a shout out is unclear at this time. Whether Future actually was speaking in reference to Tekashi is unclear. But the choice to call out these two might be a marketing ploy to sell records as he and Nicki Minaj just put out a song called “Trollz”. Nicki famously has beef with Meek after their acrimonious split. And Future is the king of hip hop at the moment. The timing of it all is too suspicious and too convenient.