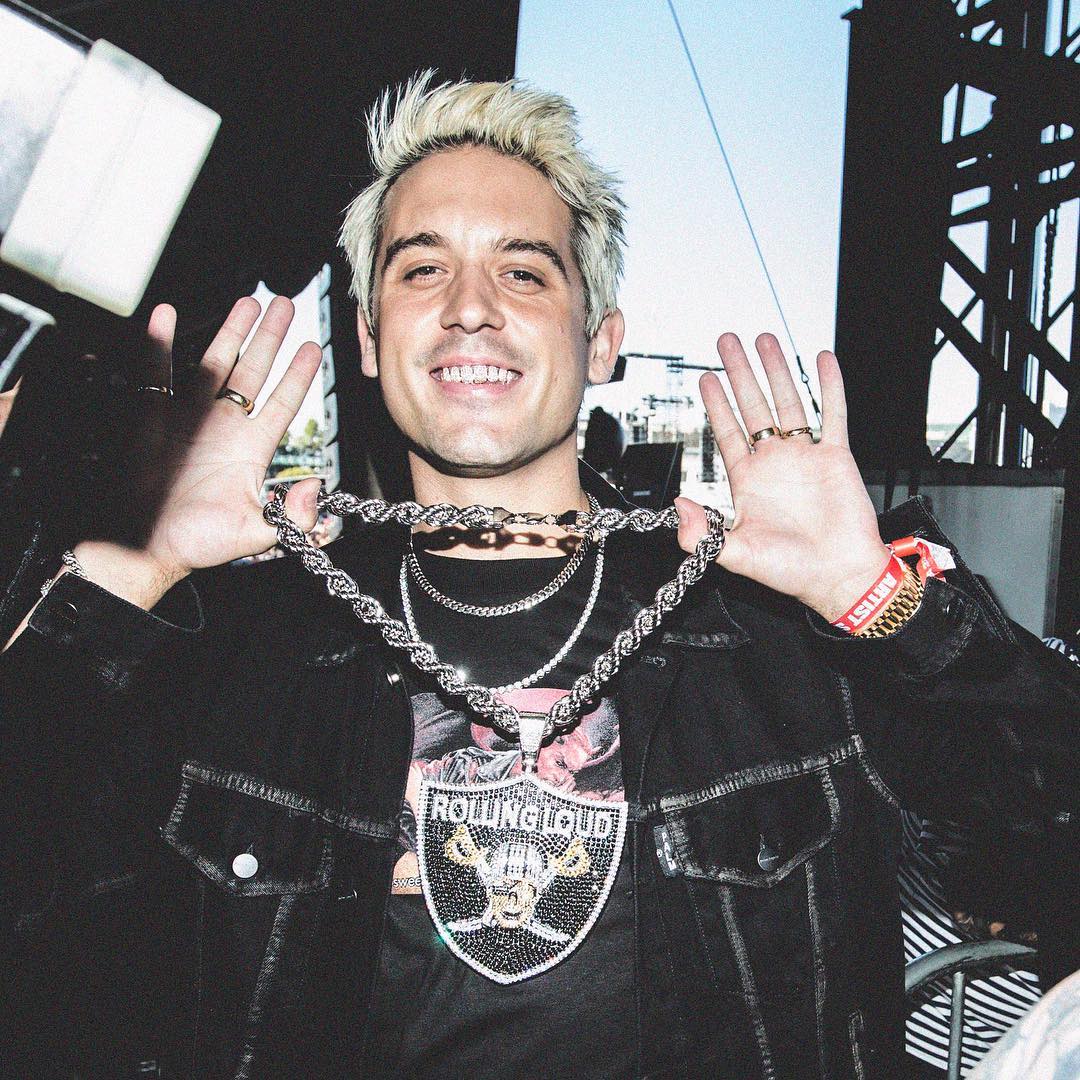 The Boom Boom room at the Standard Hotel in New York City was living up to its name at 1 a.m. Friday (September 10). Things were certainly booming when a bar brawl broke out between rapper G-Eazy’s entourage and another group of men.

The man who claims he took multiple bottles and fists to the head went to the hospital, but G-Eazy’s victim apparently refused treatment.

Never-the-less, law enforcement told TMZ that the rapper is a suspect in an NYPD assault report concerning the same incident. No arrests have been made and the investigation is ongoing.