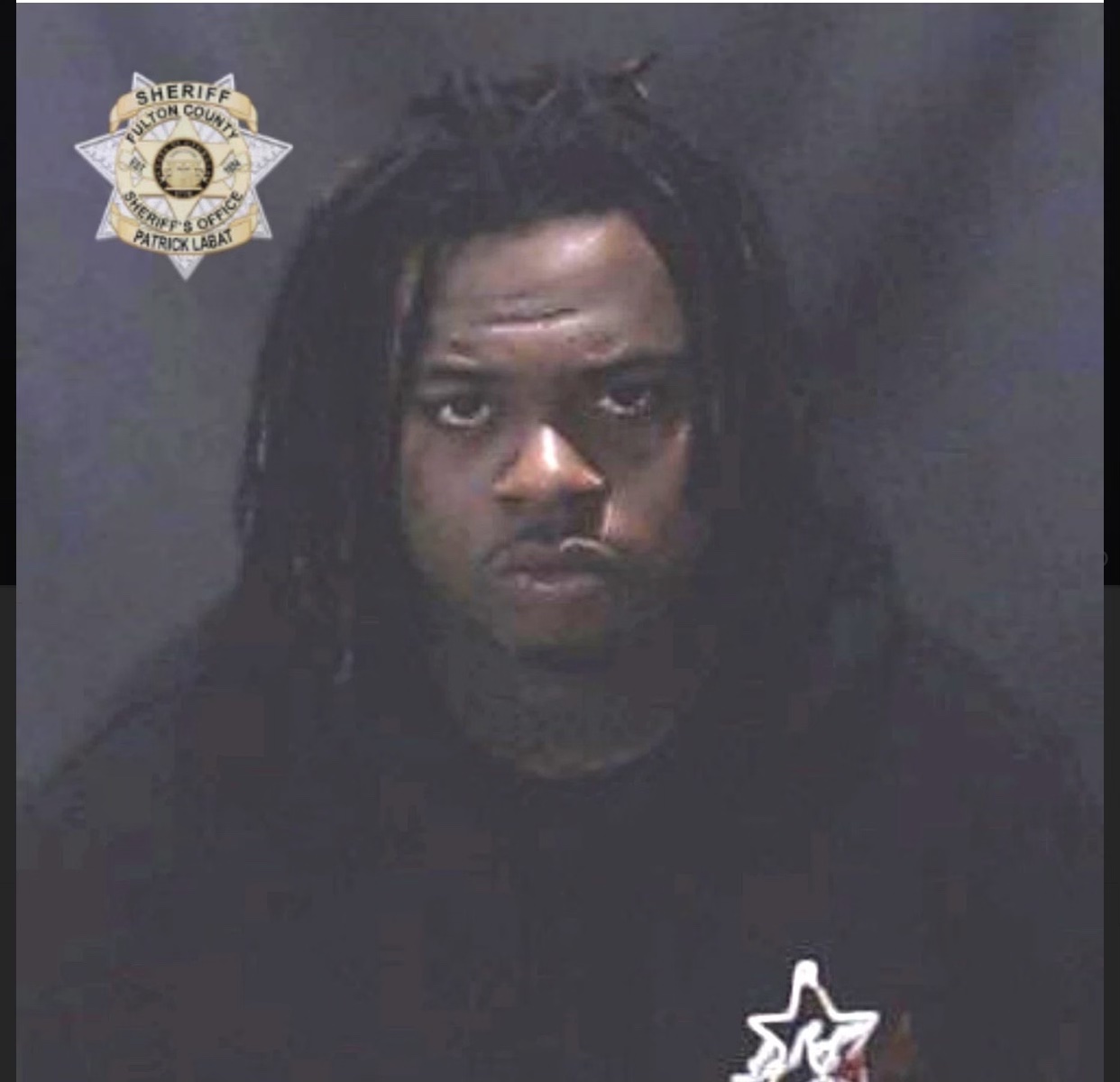 Rapper Gunna turned himself in to the Fulton County, GA authorities early this morning, according to WSB-TV Atlanta. Two days ago, Gunna was one of approximately 30 people included in an indictment that included RICO violations by numerous Young Slime gang (YSL) members. Rapper Young Thug who is named as the founder of YSL was also charged and taken into custody yesterday (May 10) after authorities raided his Buckhead home.

Gunna was scheduled to appear in court this morning (May 11).