Has Bobby Shmurda Been Freed? 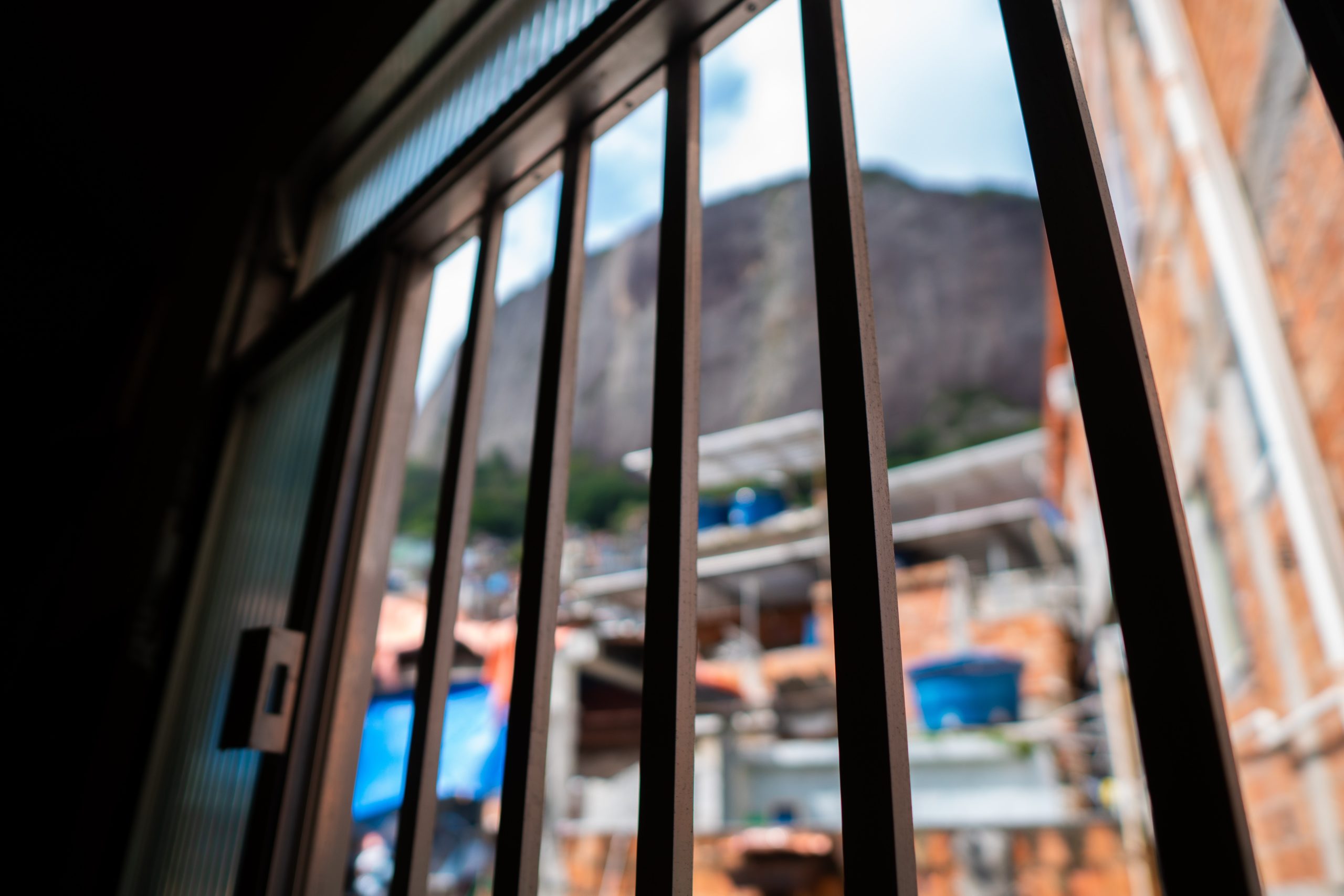 Home » Has Bobby Shmurda Been Freed?

Bobby Shmurda just turned 26 years young. And as perhaps the best gift this year, he received some good news regarding his legal status. It was rumored over the last few days and weeks that Bobby Shmurda’s release may be soon approaching. His birthday brought with it news that the rapper’s parole hearing will occur within two weeks. It is currently scheduled for the week of August 17. The widespread expectation is that Shmurda will be released shortly after the parole hearing. “The Board of Parole has two weeks from the date of the interview with the incarcerated individual to render a decision,” a Department of Corrections and Community Supervision official told news outlets. Bobby Shmurda could be required to stay in prison up until December of next year if he fails spectacularly at his parole hearing. While that sounds unlikely, one never knows with Bobby Shmurda.

The rapper became a huge rap celebrity with the release of his hit song “Hot N—-”. The song was wildly popular in 2014 and climbed to number 6 on the Billboard 100. The song sparked viral fame as the music video hits with excitement and bravado.The music video has over 650 million views on YouTube as of the time of this writing. His song, however, got him in big trouble.

“My music is straight facts,” Bobby Shmurda said at the height of his fame. “There are a lot of gangsters in my ‘hood.” Unfortunately, this rang too true. New York City Police arrested Shmurda on December 24, 2014. He was charged with conspiracy to murder, weapons possession, and reckless endangerment. His lyrics were “almost like a real-life document of what they were doing on the street,” James Essig of the New York Police Department said of Shmurda.

The following lines are particularly suspicious. Shmurda raps, “We gonna pull up in that hooptie like we cops on them. With M16s, we gonna put some shots on him.” Perhaps most incriminating is the line, “Mitch caught a body ‘bout a week ago.”  He and other people he referenced in his hit song were arrested not long after its release. The lyrics to the song ended up used against him in the court of law. The rapper pleaded guilty in September 2016 to conspiracy and weapons possession, after a series of arrests in 2014.

Shmurda has reportedly continued to write in prison, according to Meek Mill. He also delivered verses via prison phone to Tekashi 6ix9ine for a feature on the 2018 song “Stoopid”.