Has Tory Lanez Been Deported? 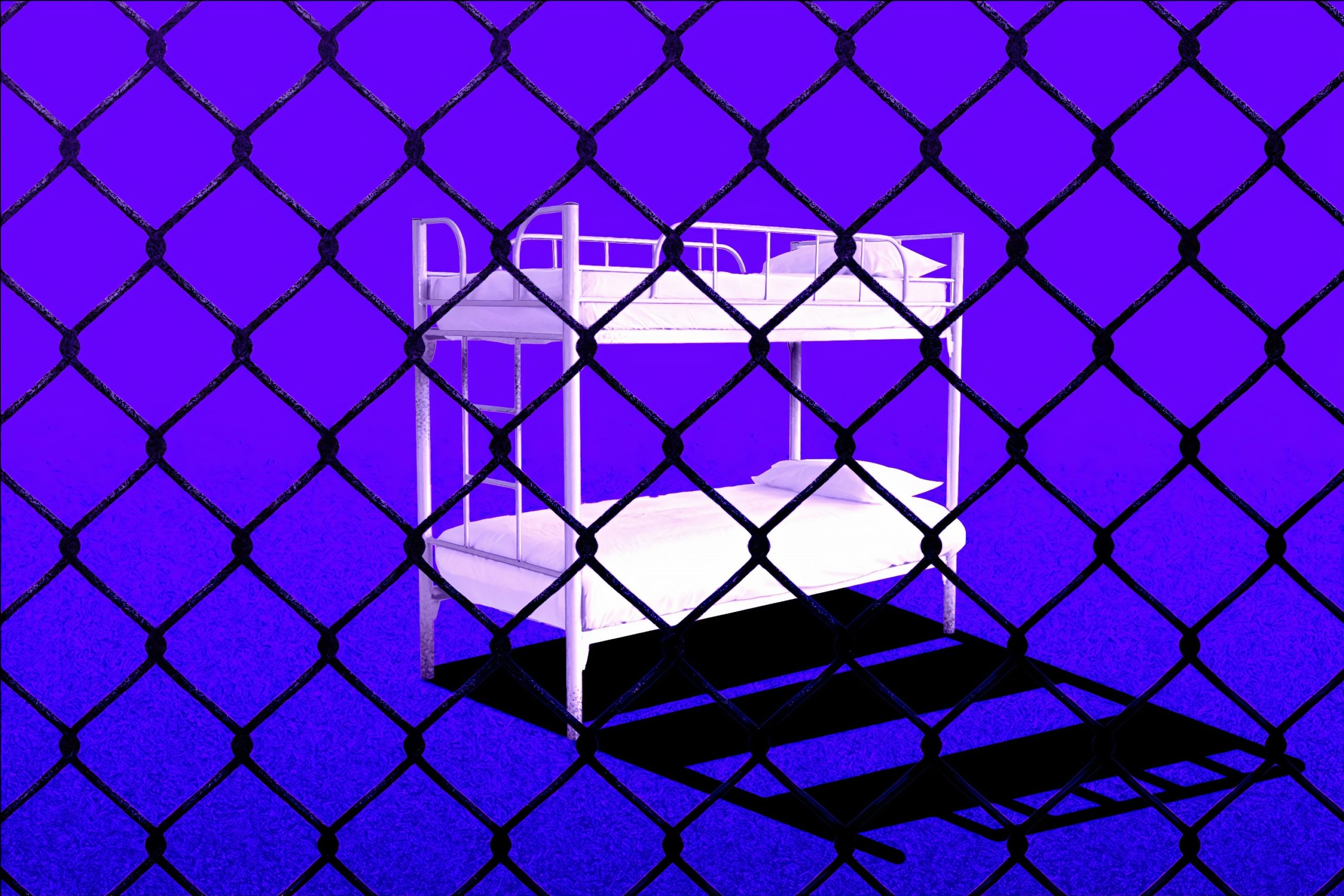 Home » Has Tory Lanez Been Deported?

Tory Lanez has been one of the main fixtures in a hugely intricate story involving hip hop’s newest darling, Megan Thee Stallion. The two were in attendance at a Kylie Jenner function in West Los Angeles in July. The night of the party ended in a scary moment involving LAPD, a gun, an arrest, a trip to the hospital, and a bloody foot or feet.

The Los Angeles Police Department responded to a concerned call.

People in an SUV reportedly got into a shouting match and they reportedly shot into the air before relocating. The night ended for Tory Lanez when the hip hop artist was handcuffed and arrested. Meg Thee Stallion was also in the car. A video capturing the incident shows Thee Stallion limping towards the police – blood dripping with every pained step. There was reportedly a third unnamed woman in the car.

The next morning, headlines reflected the fact that Tory Lanez was taken into police custody that night. Meg Thee Stallion made a late night appearance at a hospital to tend to a foot injury. The combination of facts led to misreporting that Meg had hurt her feet on broken glass in Lanez’s car. The reality is she was shot in the foot.

It turns out the truth is much darker. Many rumors have been spread on social media regarding the relationship of the two. There were some that speculated that alleged flirtations between one of the stars and Kylie Jenner contributed to the tension. Another theory was floated that Meg Thee Stallion behaved in a way that offended Tory Lanez and the two let sparks fly that only got worse in private.

Meg Thee Stallion has spoken publicly on the matter. She believes that all the rumors and the drama surrounding the incident has been a wave of negativity that has detrimentally affected her. The internet will get their jokes off but they don’t realize how negatively this has all been. She has made it clear that she was shot in her feet. And that she was a victim of violence. She says she is taking legal action to defend herself.

It appears that Tory Lanez is still in custody. The rapper is a Canadian citizen. This fact was not lost on fans. A petition was launched to demand his deportation back to Canada. People were speculative; they thought the efforts may have succeeded as Lanez has not been heard of since. Reports reflected this assumption. Sources are now indicating that this is not so. So there you have it. Tory Lanez has not been deported.