Have Kid Cudi and Eminem Ever Collabed? 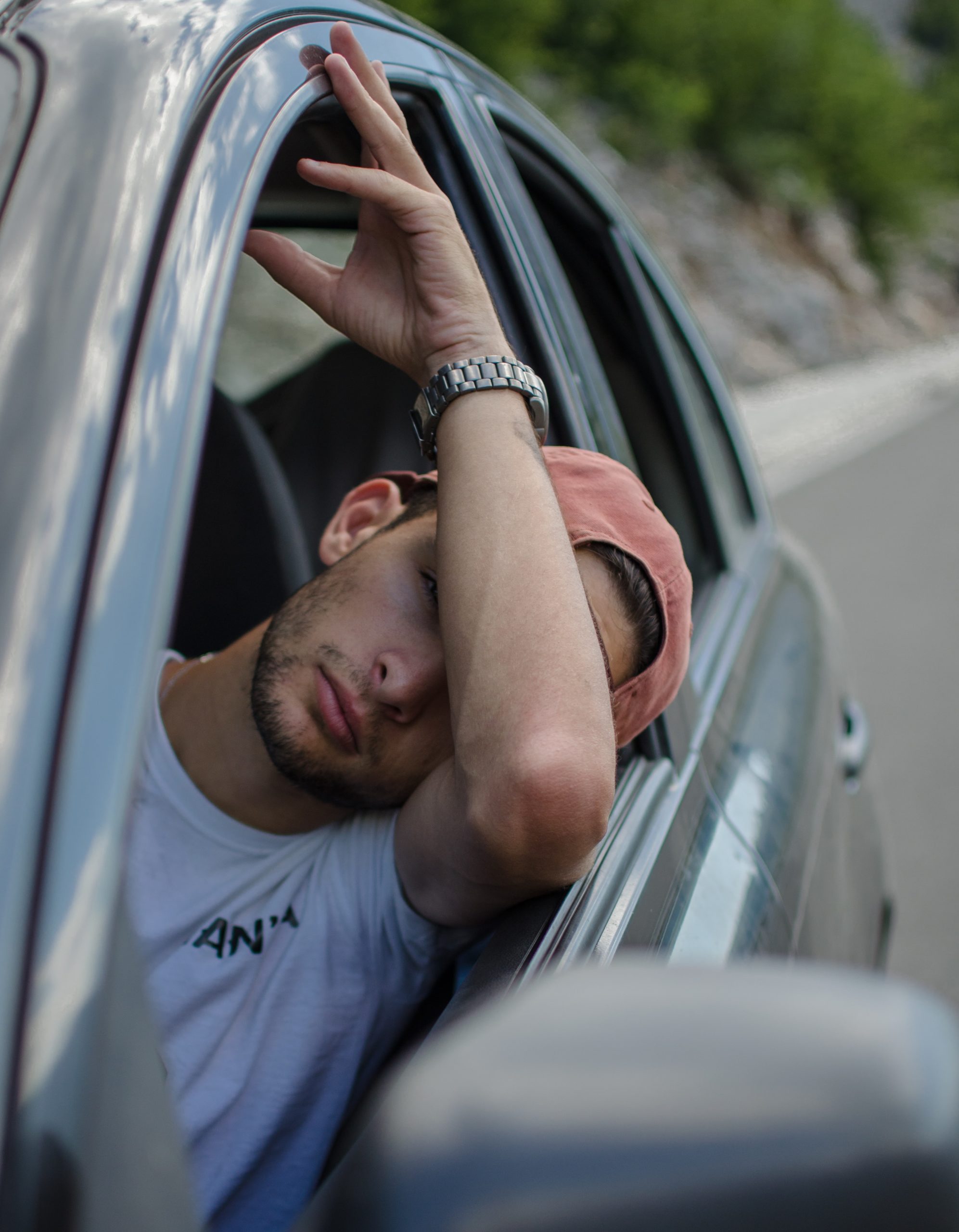 Home » Have Kid Cudi and Eminem Ever Collabed?

Kid Cudi’s name was all over the internet after his social media accounts posted a heartwarming video of Cudi’s daughter, Vada. She announced to fans the upcoming collaboration between Kid Cudi and Eminem. The track’s title works off popular monikers of the stars and is called “The Adventures of Moon Man and Slim Shady”.  The choice to have Cudi’s daughter announce is in stark contrast to some of the earlier work done by both artists. Cudi’s music deals heavily with depression and drug fueled revelation while Eminem has gone from gruesome horrorcore that turned into angry and impressive wordplay

The song features producer Dot Da Genius, a long time collaborator of Cudi’s. The verses ride atop a heavy beat that twinkles while deep notes obfuscate the mood. The song goes in different directions depending on who is driving. Kid Cudi raps without focus as if he is back on the moon, mood shifting depending on the next thought. The verse follows Cudi’s thoughts as he talks about his recovery, his continued use of drugs, and his rockstar outlook.

Eminem does what he does often. Hopping from topic to topic at breakneck speed, he manages to incorporate every relevant news topic into a cleverly crafted boast about his lyrical prowess or his opponent’s inferiority. Em manages to mention the COVID 19 pandemic, Drew Brees, Tunechi, Snoop Dogg, and George Floyd, and Ahmaud Arbery in one verse.

Kid Cudi began this year strong with a single that recaptured the danger and excitement from Man on the Moon II: The Legend of Mr. Rager. His song “Leader of the Delinquents” was a hit. He then collaborated with Travis Scott on “THE SCOTTS”  in a song that sounds much more like a hit off Scott’s discography than a Kid Cudi work. The work has achieved significant commercial success.

Cudi has also teased other projects. He is working with world-famous artist Takashi Murakami to bring an animated show encompassing the themes and characters from Kids See Ghosts. This was derived from the collaborative album with Kanye West of the same name. Cudi also announced he will be in the upcoming HBO series We Are Who We Are. Cudi has even teased an upcoming podcast on Twitter.

Eminem has also had recent releases. Earlier in 2020, he released Music to Be Murdered By, his eleventh studio album. He also made headlines for a performance at the Academy Awards. The Oscar winner performed his hit song, “Lose Yourself” to a stunned crowd.