Heat of May: Quarantine Craziness 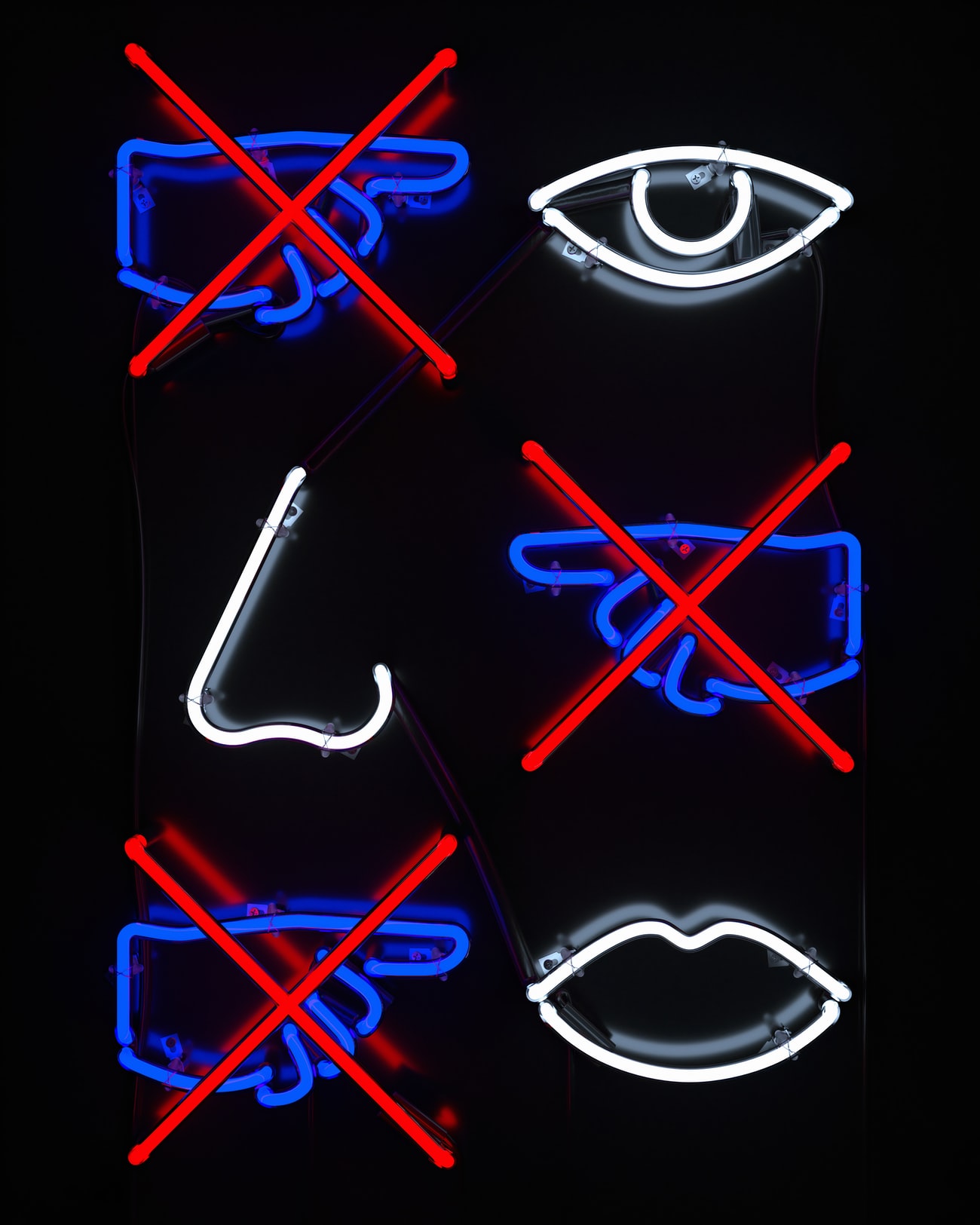 Summer is on its way and nothing can stop the heat! The industry is popping with new music, controversy, lawsuits, acts of violence, beef, and sadly more fallen artists. As things get hotter, the world is adjusting to life at home with COVID-19 looming over everyone and the inability to leave the house. All of this is causing some major buzz in the industry, leading artists towards new and creative ideas to reach fans and still entertain the masses. The month of May was instantly kicked off with some wild antics and we’re just about to get into it.

Over this last week a lot has transpired for the young rapper. On May first, 2020 new york rapper LilTjay claimed to have “snatched” a chain from A Boogie and his team at High Bridge. Liltjay then flexed the chain in a video and brought some attention upon himself from members of High Bridge. What’s really interesting is that A Boogie claims the High Bridge chain was lost a while back and LilTjay acquired the chain through a purchase and it was all a front for the clout. On top of all this, over this last weekend, LilTjay flew out Rubi Rose to his place in new york. They seemed to get off to a great start but when Rubi saw another girl texting him she instantly wanted him to book her a flight home, he refused and she called the cops on him. Aside from all of this drama, LilTjay is actively promoting his new music “State of Emergency” dropping on May eighth and even going so far as to claim that he is now the “King” of New York.

Who is the “King” of New York?

This has been an ongoing debate with all of these different rappers claiming that they are the “King” of New York. A Boogie broadcasts this statement in one of his newer tracks titled “King of My City” leaving his claim hard to dispute but nevertheless challenged by other rappers in the game that have made this same exact claim.

Rappers and artists that have claimed to be the “King” of New York:

Many talented rappers and artists have made claims that they are the “King” of New York over the course of the last 30 plus years since the release of the film The King Of New York in 1990 and in 1995 when Biggie was dubbed as “ruler of the Rotten Apple” in an issue of The Source.

Young Boy has been a hot topic since he was put on the map, with his spiced up Louisianna flow attracting the masses and plenty of heat. The most recent altercation this young rapper was involved in occurred in his own home between two women. One of them being the attacker, wife of NBA Youngboy and daughter of famous boxer Floyd Mayweather, Iyanna “YaYa” Mayweather assaulted victim and baby mama to Young Boy Lapattra Jacobs. Lapattra took to social media to show the extent of her injuries, reiterating that she cannot feel her right arm or hold up her hand. The 19-year-old YaYa has been charged with Aggravated Assault With a Deadly Weapon which can carry a very long prison sentence with a range of 5-99 years and a $10,000 fine. Despite all of this, his new album “38 Baby 2” which dropped in late April and will be his second no.1 album on the billboard 200 chart proving just how prolific his music and style is.

The famous “Candy Shop” rapper has been involved in a lot of controversy and beef lately with his son and Irv Gotti; however, he has most recently shared his opinions on COVID-19 and the industry. Specifically on how the pandemic will affect the pockets of all of the record labels artists and how their record labels should bail them out if needed. Due to the “Stay at Home” order and quarantine guidelines, rappers are unable to perform and could lose out on thousands if not millions of dollars.

No one was ready for the shocking early release of rapper 6ix9ine who was tried and convicted in a RICO investigation finding him guilty and indicting him for federal racketeering and firearms charges. The word is out that Tekashi’s early release may have a lot to do with the two individuals he testified against in court that are now facing potential life sentences. All of this has led to a lot of exposure for the Nine Trey Gangsta Bloods and potential members of the group. 6ix9ine is confined to house arrest and has limited privileges when it comes to social media.

This was just the beginning of May. Who knows what will happen next as the COVID-19 pandemic continues to affect the world and the entertainment industry. We hope and pray for this pandemic situation to end and for things to get back to normal and possibly even better than before.