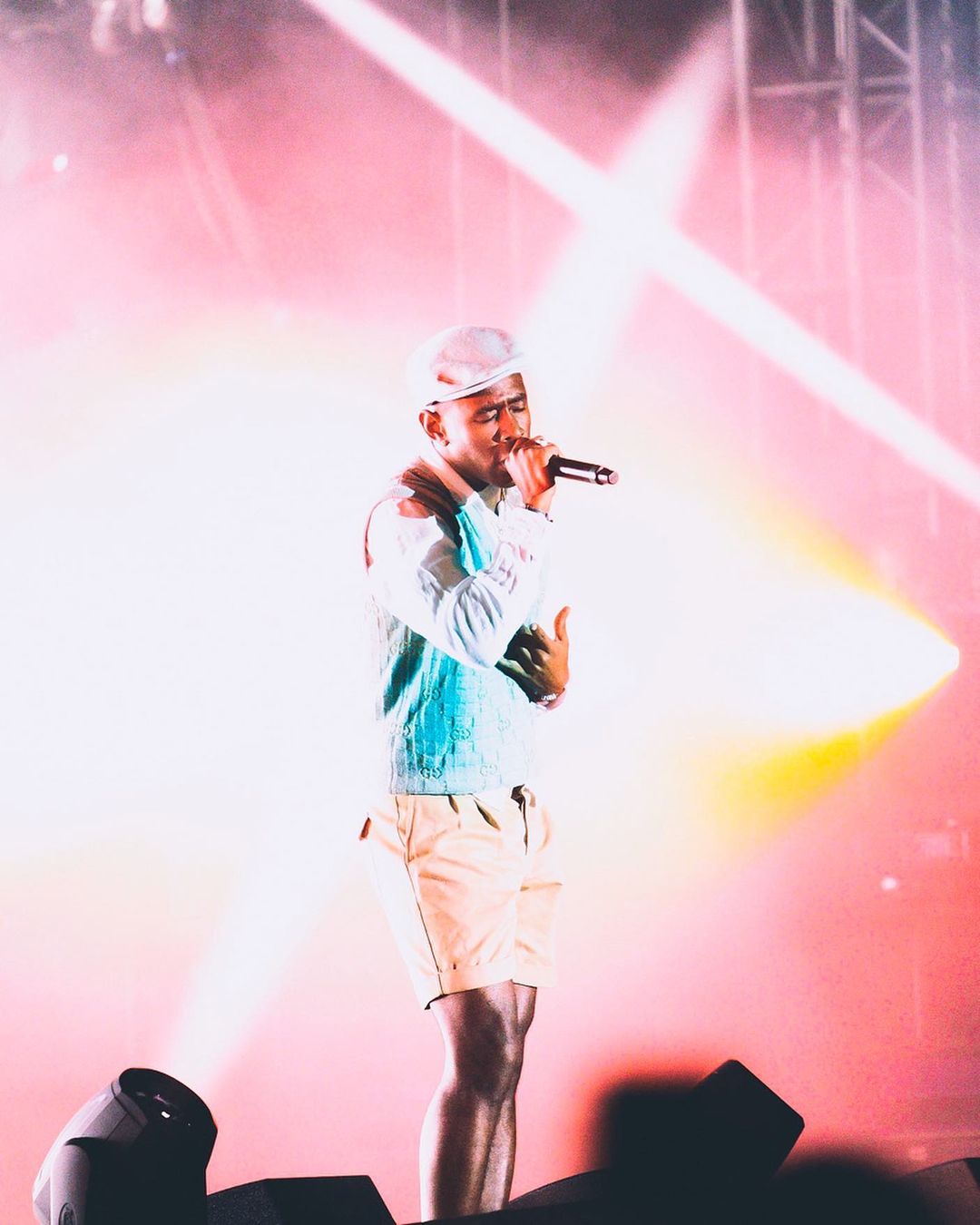 Numerous hip-hop artists were honored last night (Sunday April,3) at the 2022 Grammy Awards. Kanye West took home two Grammys – one for Best Melodic Rap Performance for “Hurricane” featuring The Weeknd and Lil Baby and one for Best Rap Song for “Jail” featuring Jay-Z. Though Ye was banned from attending the ceremony because of recent behavioral issues, this marked his 24th Grammy win and 80th nomination, according to XXL.

Other notable wins included Tyler the Creator for Best Rap Album with Call Me If You Get Lost – his third in this category. Tyler also won best rap album in 2019 and 2020. Baby Keem won Best Rap Performance for “Family Ties” featuring Kendrick Lamar, bringing Lamar up to a total of 14 career wins, according to XXL. Finally, Doja Cat won Best Pop/Group Performance for “Kiss Me More” with SZA.

There were also numerous hip-hop artists that were nominated for Grammys but did not win.