How Did NoName Respond to J. Cole? 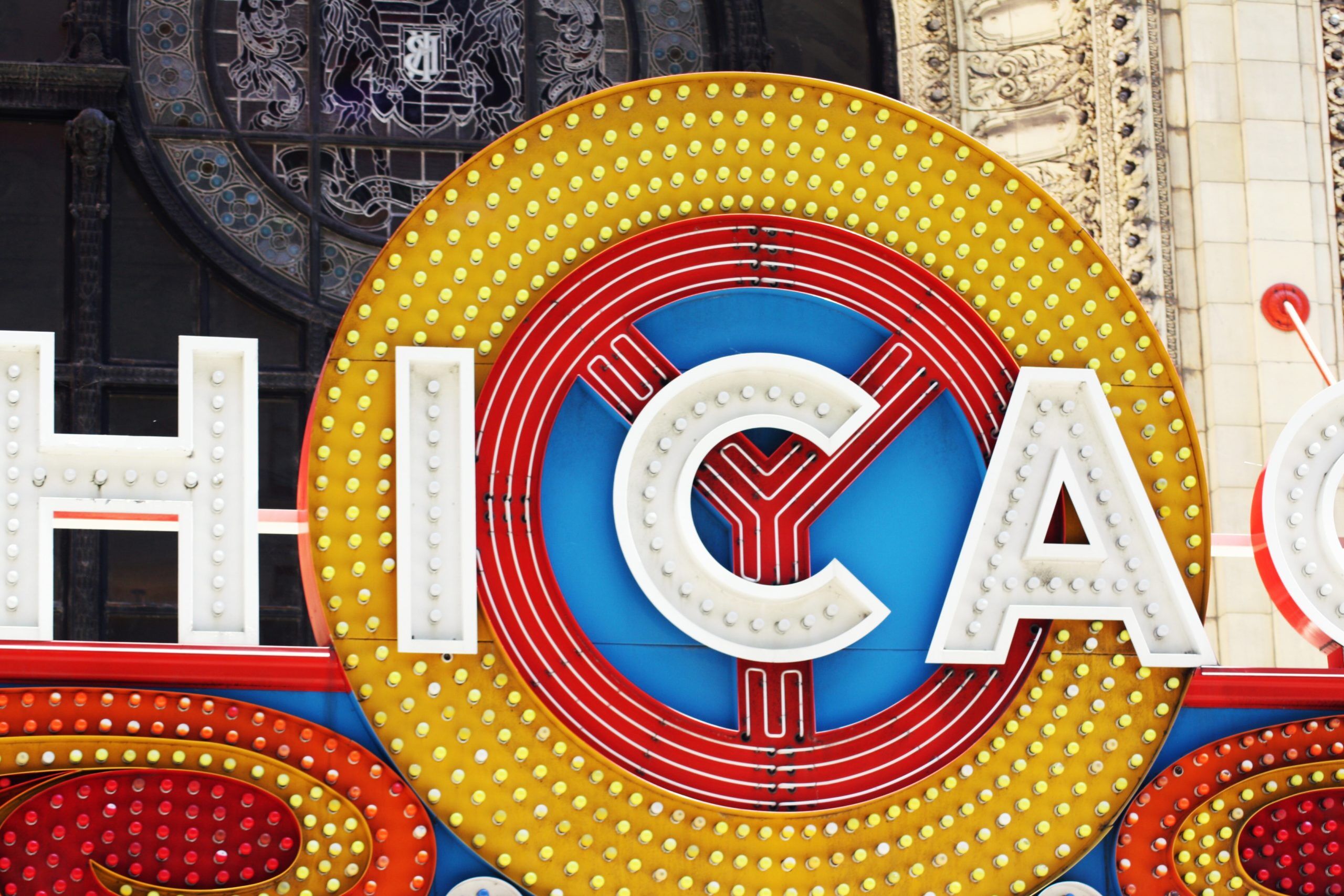 Home » How Did NoName Respond to J. Cole?

NoName is the artist everyone is talking about in the fallout of J. Cole’s newest single, “Snow On Tha Bluff”. The artist’s profile has grown many-fold after being referenced in the song. J. Cole’s song referenced a “there’s a young lady out there. She’s way smarter than me,” he chides. The verse continues:

She mad at my niggas, she mad at our ignorance, she wear her heart on her sleeve

She mad at the celebrities, lowkey I be thinkin’ she talkin’ ’bout me

The verse never outright states NoName but the reference is clear.

A few weeks prior,  NoName had used her Twitter to voice frustration regarding a lack of support for protests and the Black Lives Matter movement. She writes, “Poor black folks all over the country are putting their bodies on the line in protest for our collective safety and y’all favorite top selling rappers not even willing to put a tweet up”. She continues, taking her aim at unnamed rapper “whole discographies be about black plight and they no where to be found.” This is almost undoubtedly the inspiration behind the song.

NoName fired back with a song of her own. “Song 33” was released within 48 hours of “Snow On Tha Bluff”. She writes:

I guess the ego hurt now

It’s time to go to work, wow, look at him go

He really ’bout to write about me when the world is in smokes?

The release of the song is fascinating considering NoName had stated in December of 2019 that she intended to retire from music because she grew tired of playing to nearly exclusively white crowds. What is even more curious is that J. Cole tweeted the release of NoName’s song within minutes of her song release. Despite the hoopla, the song’s main focus is on the many black women who go missing. The song highlights the oppression of the black woman in  American society. J. Cole’s beef may have – perhaps intentionally –  aided in spreading
NoName’s message.