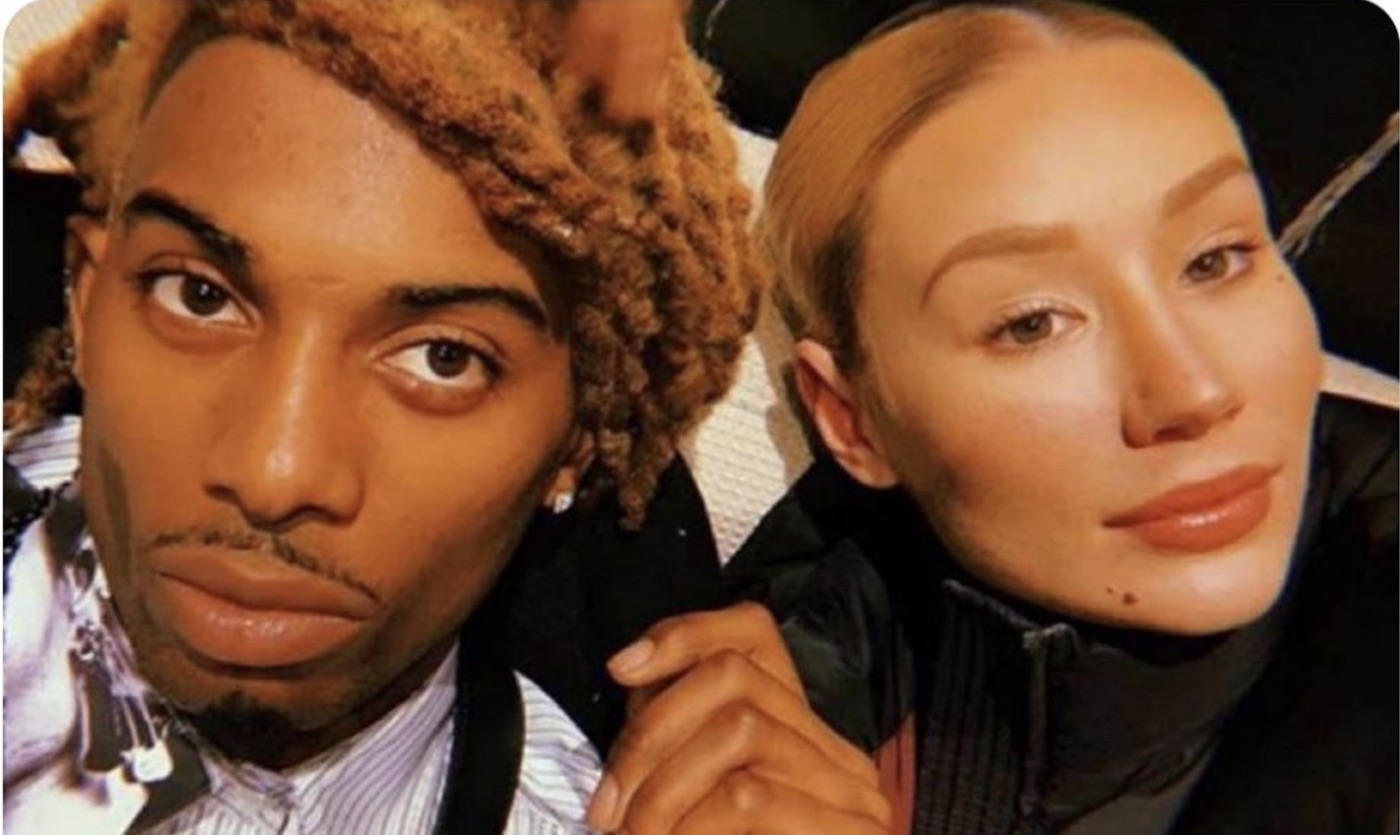 This weekend (Oct. 24) Iggy took to social media with a surprising Instagram story expressing a distraught message reading: “You lost a real 1…People take loyalty for granted & that’s why I’d rather be alone. One thing I’ll never understand is how liars live with themselves. That s–t don’t eat y’all up inside?” this wasn’t the end of her rant. A few hours later she posted another Instagram story “What I [meant] last night was that I’m raising my son alone & I’m not in a relationship.”  Iggy is expressing that things are over with Jordan Terrell Carter (Playboi Carti) which seems awfully soon even though the couple has been together since 2018. They just welcomed their child “Onyx” into the world only June this year, Iggy posted a couple of pictures of her and Onyx (Oct. 25) which is the first we’ve seen of the two hip hop stars’ child.

With both Iggy and Carti being public figures having their own respective careers where do they go now? Iggy’s latest Instagram story she says “Nothing I said was intended to make it seem like my sons father isn’t part of his life but I’ve noticed a lot of people took it that way, so I wanted to clear the air” which seems like some PR control by Iggy to protect Carti from the “deadbeat dad” image, she goes further to say “Onyx is so so loved by his dad & has always had both parents in his life from day 1.” good damage control Iggy. Carti’s fans have been waiting for the rapper’s unreleased project “Whole lotta red” since August 2018 which is around the time the couple got together if our timelines are correct. So the real question is will we be getting “Whole lotta red” or just a whole lotta blues?

Is Iggy Coming Back?

Iggy looks like she’s trying to jump start her music career again with her recent single “Dance like nobody’s watching”, she did release an album last year which received some attention considering her five year hiatus. It seems like pop is the way to go for Iggy with her current standing in hip hop, she’s not on good terms with T.I. someone who is an OG in the game but is still relevant as his album “The L.I.B.R.A.” has had great success. Where will the Australian pop sensation go from here?