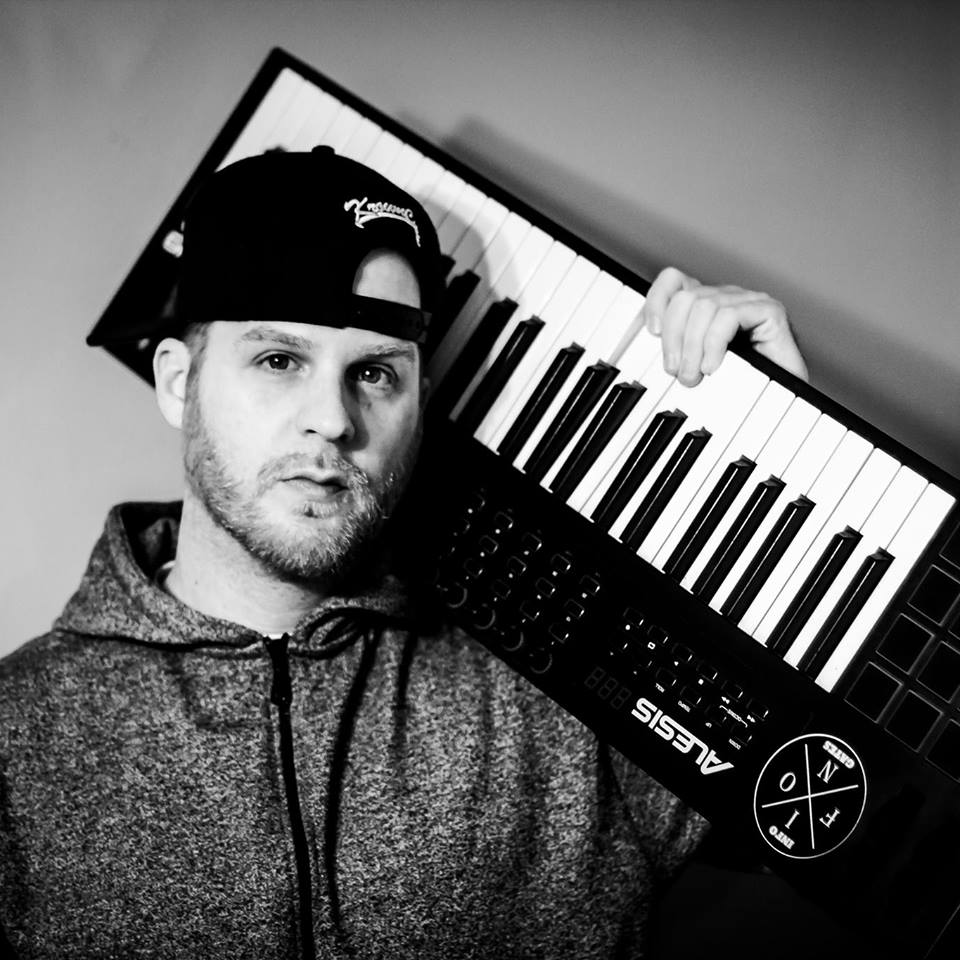 The circumstances surrounding Justin Gillespie’s death still have not been disclosed to the public.

Info Gates was the producer that had been making beats for the rap duo Ces Cru since 2006. He would go on to be signed to Strange Music along with the two members of Ces Cru (UBI and Godemis) in 2012.

With the ever-growing talents of the trio, it would seem that they were always on the cusps of everyone knowing the name Info Gates and Ces Cru.

The Ones Left Behind

In his post, Tech mentions that he’s concerned about the kids in the Plaza Academy hip hop class that Gillespie was teaching.

Gillespie was more than just your average producer/rapper. He was also a beloved music teacher. He spent his days teaching the youth of Kansas City how express themselves through the same way he knew how: by creating music.

The Beat Academy of Kansas City seemed to be something that he cherished. He can even be seen in their latest post, smiling with the kids and sharing their latest class activities in the caption.

The Plaza Academy also had to break the news to their students and give them time to grieve. They posted this to their Facebook page:

The Beat Academy of Kansas City seemed to be something that he also behind. He can even be seen in their latest post, smiling with the kids and sharing their latest class activities in the caption.

Today is a sad day for the music industry, because they lost someone truly dedicated to the music and how it can inspire. To honor him and his talents, we leave you with some of his classic work solo and with Strange Music below:

Keep up with us for more News in Hip Hop.