Is Blac Chyna dropping an album? 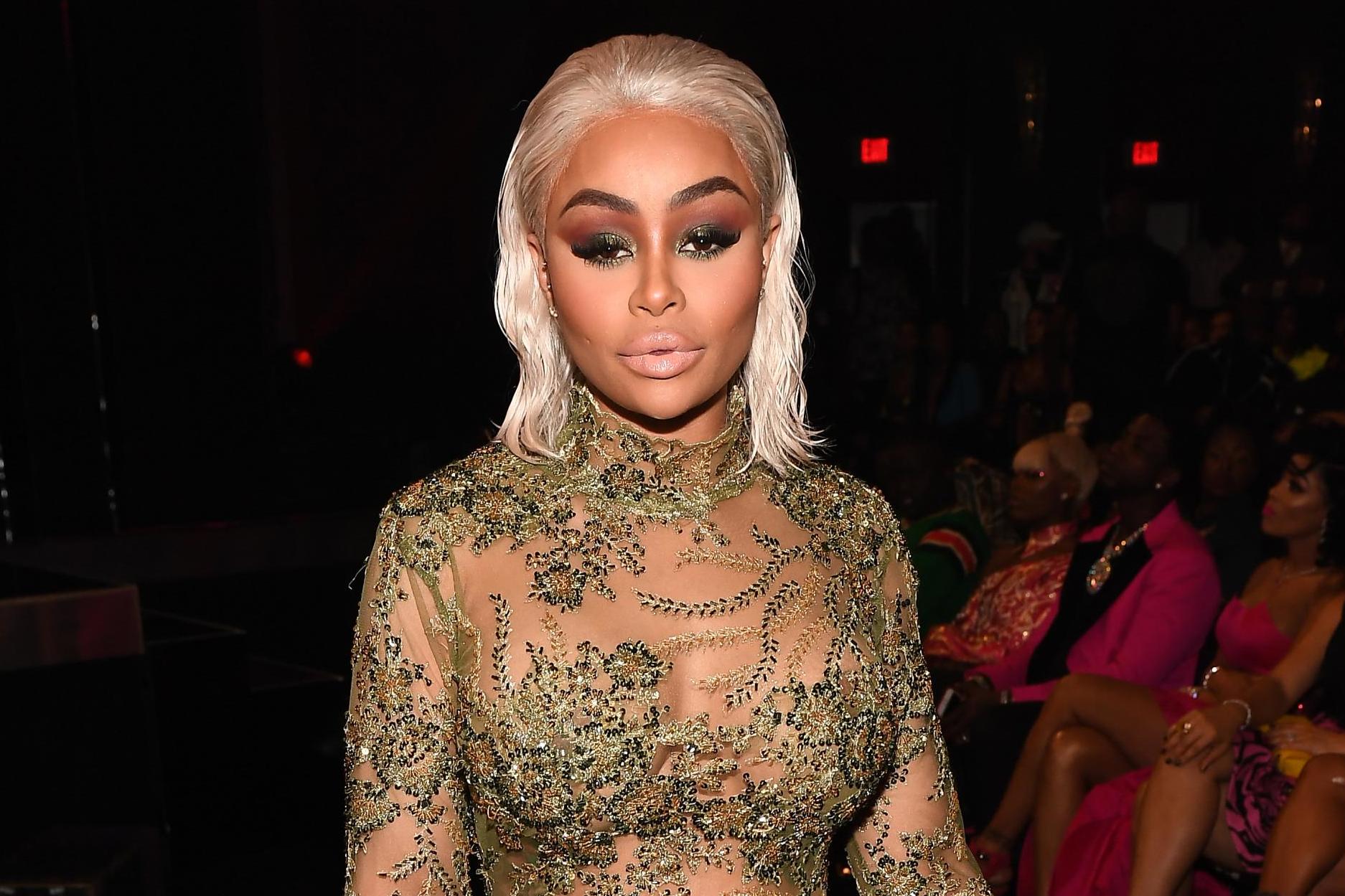 Blac Chyna is absolutely notorious for making the headlines, often not exactly for the best reasons, however, this headline deserves some attention.

We know Blac Chya is a hustler who always figures out a way to create yet another source of income. From stripping to TV shows, sponsored ads, music videos, cosmetic products, and clothing you name it her resume is as large as it gets.

The only thing left for Chyna to do in front of a camera at this point is to start rapping herself. Recently Blac Chyna has been releasing music on a consistent level, she came out with three singles and a music video for each in the last two months.

Blac Chyna is not a rapper, yet. However, there should be no surprise that she is making an effort to become one. Chyna is all about the bag, and she will do just about anything to get it or to find a new way of getting more of it.

In June she dropped her first single “Seen Her” and quite surprisingly it was much better than most people expected. We know Chyna isn’t going to let a song out like that with no visuals, the music video was even better. Explosive visuals for a catchy song have left us wondering where is Chyna going with this?

About a month later Blac Chyna came back with yet another pretty good song featuring “Trippie Redd” called “Cash Only”. As we said Chyna really is one of the biggest hustlers in the game, cash only is a good way to represent that. The visuals for this video were equally satisfying and the fact that Trippe got this one was saying something.

Just two days ago Blac Chyna released her third single in the last two months called “My Word” featuring “Too Short” and “Keak Da Sneak”. Chyna coming out with an absolute banger of a video on this one.

Her vocals are surprisingly much better than anyone could anticipate, but again shes been in the industry for a long time. We’re feeling pretty good about her performance and we might actually be up for a Blac Chyna album or a mixtape at the very least.

Chyna is a bag chaser and a go-getter, if she continues to drop music like this, which we think she will, we might be up for a Blac Chyna album sometime in the very near future.