Is J. Cole A Father? 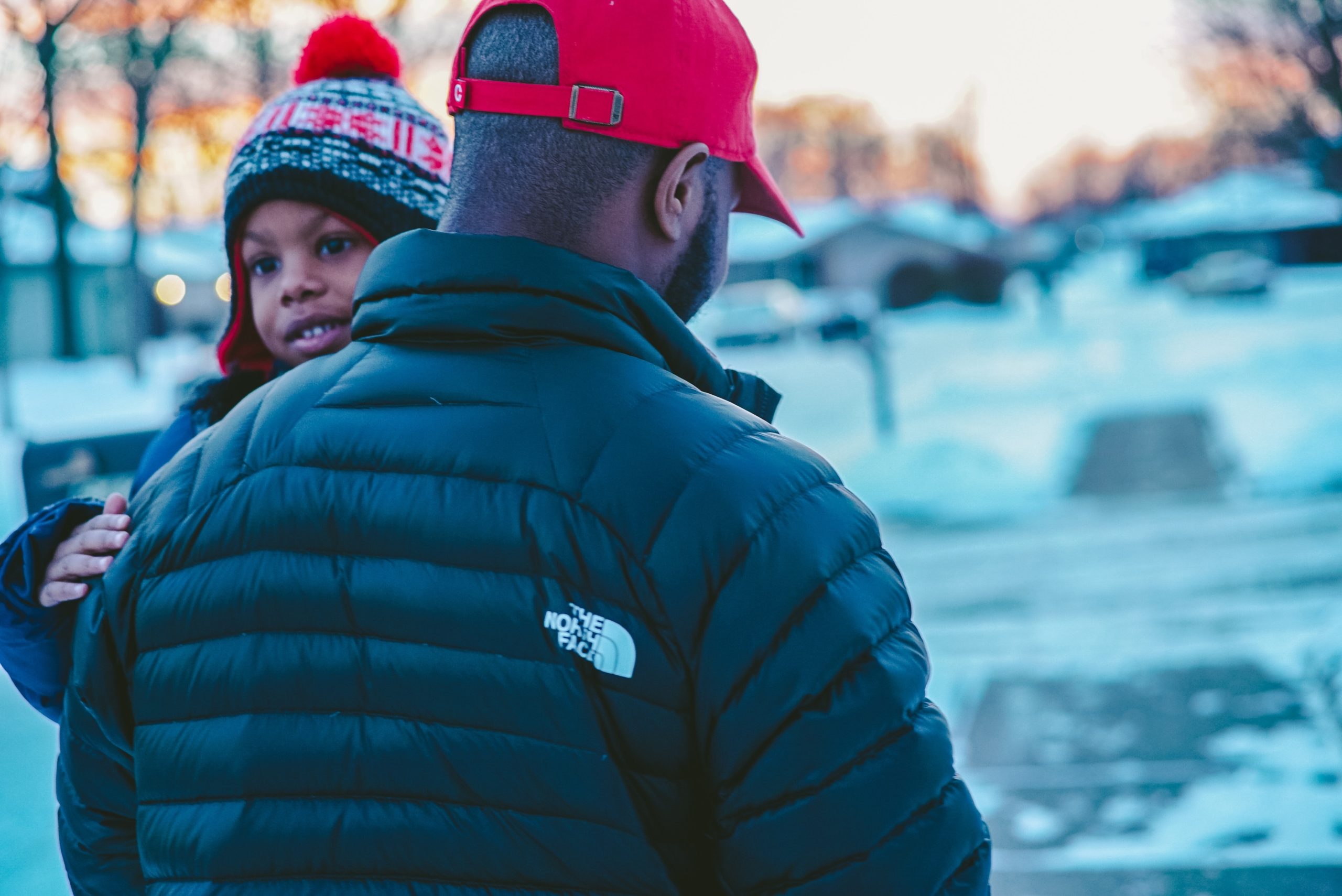 J. Cole is a master of words and a wizard with the English language. The North Carolina product recently made headlines, not for a song or album he recently released, but for an article he wrote in The Players’ Tribune, a new form of media that publishes articles written by professional athletes. The medium has been used before by the likes of Kevin Durant and other famous athletes to take their message completely unfiltered to the fans. It was founded by former professional Major League Baseball player Derek Jeter.

In it, he reveals that he is, in fact, the father of two sons. The news was a surprise to fans who were unaware that J. Cole was a father to one child, let alone two.

It seems J. Cole’s guiding message throughout the piece is that he has relentless drive. If he wants to achieve something, he will make it happen. And he applied that mentality to his earliest days playing basketball.

He described his game in his writing as “6’3″, athletic with a high motor, and highly competitive. What [he] lacked in fundamentals (which was a lot), [he] made up for in creativity, finesse, and will power.” The rapper’s game has been on significant display. He has participated in the 2012 NBA All Star Celebrity Game. He also performed at the 2019 All Star Weekend this past year as his home state of North Carolina played host to the festivities.

Cole’s article lays out the crossroads he saw in front of him while trying out for the team. He had successfully made the first cut, from 50 hopeful ballers down to 10.

Cole described how he felt when faced with what to do. He writes, “[a]s I envisioned this future for myself, there was a truth that I couldn’t escape. I came to school in New York on a different mission.” Cole continues, “I came to New York to be a rap legend.”

Chapter 2 delves more into what happened afterward. Cole obviously would ultimately be signed by Jay Z at 24 years old, all the while still hoping to try his luck again at a professional basketball career. But still, J. Cole kept the main thing, the main thing. His mind stayed on the music. Even in the wake of having just signed to a record deal, he felt the weight of what he must do. “The truth was that the enormous level of excitement [he] felt was somehow subdued by the amount of focus [he] knew [he] had to have for [his] ultimate mission. [He] came to New York 6 years earlier on a partial scholarship with one ridiculous goal in mind: to one day sit in the same seat that Jay … sat.”

The article tracks through J. Cole’s early career and what it was like to reach a certain level of success. J. Cole says that in 2015, a year after 2014 Forrest Hills Drive, “was the first time in my career that I felt I could actually take a moment to catch my breath.” He became comfortable. He admits it as much himself, acknowledging that “the newfound comfort and freedom [he] felt in [his] everyday life had created a quiet distance between [him] and [his] passion for the craft.” And that comfort worked to quiet the fire and hunger in him that drove him to achieve the highest levels of success.

But in all of it, he returned to his love of basketball. He jokes about his level of play throughout the piece saying, “I was, at best, a Lifetime Fitness All-Star.” J. Cole, ever self aware, critiqued his own game like a seasoned NBA scout. A true hooper, J. Cole knows his strengths and weaknesses. He wrote,“[m]y biggest problems were an inconsistent jumpshot due to a raggedy form, a weak left hand, and a lack of confidence that came from the fact that deep down I just wasn’t as good as I wanted to be.” The game helped humble him and return him to the headspace he was in at the start of his musical journey.