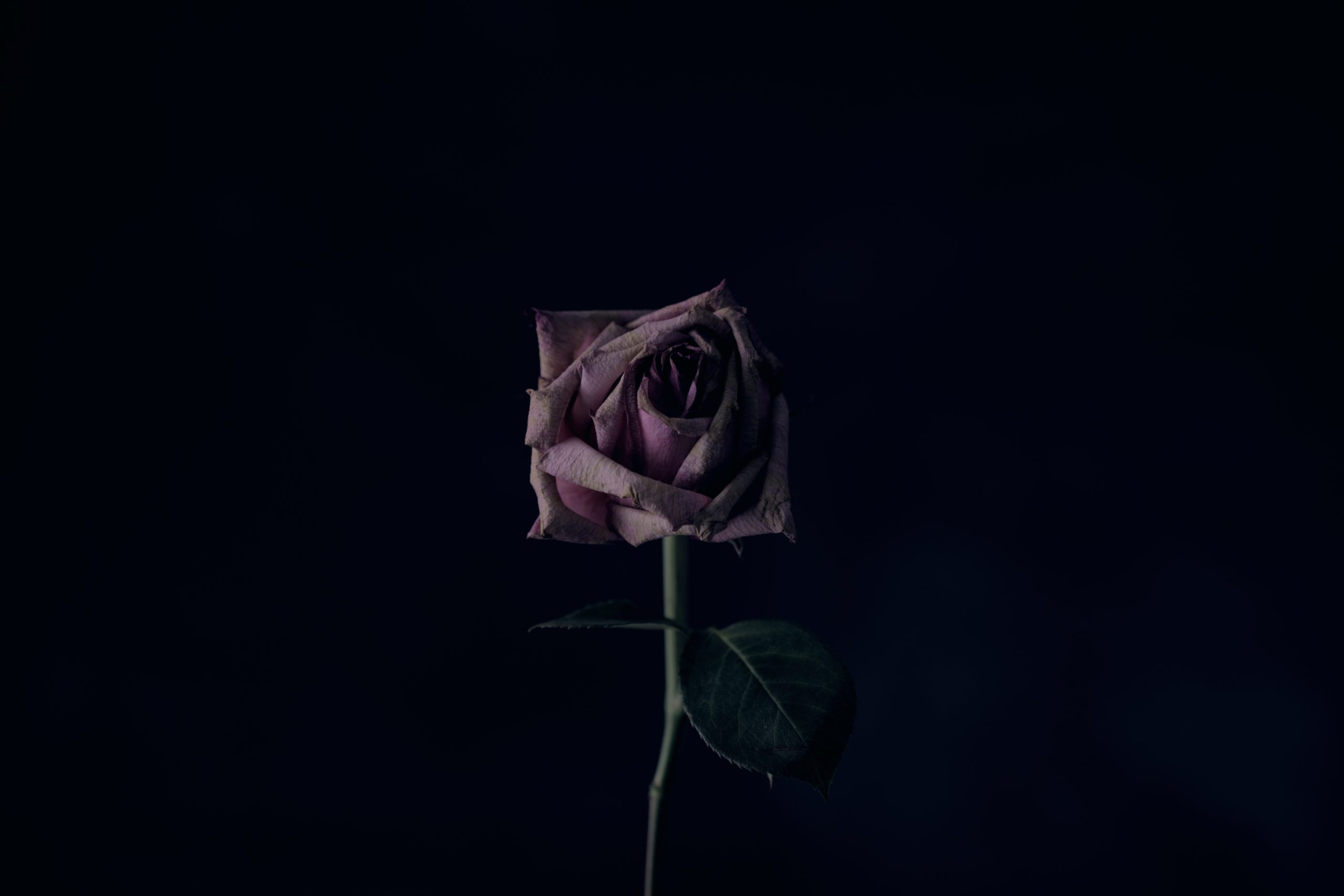 Juice WRLD’s posthumous album “Legends Never Die” was released today and its popularity became immediately apparent. Reportedly, Juice WRLD’s Spotify page crashed due to a ridiculously high amount of internet traffic because of the posthumous release. The technological failure was only temporary and clamoring fans eventually were able to listen to the album.

The album begins with a tear inducing skit. The star is on the record discussing his well documented issues with anxiety and substance abuse. And like a rose grown from the concrete, Juice WRLD speaks tenderness and love to his fans’ hearts.

“Music is just a beautiful thing, like I love myself so much, as far as the way I make music, the way God made me, the way God wired me to do the things that I do, and to change the world the way that I can.” Juice WLRD continues,  “I want to tell you that you can do anything you put your mind to, period.”

Juice WRLD always spoke from such a tragically depressed place, referencing dark thoughts he was battling. Despite the obvious signs of sadness, Juice WRLD always managed to inspire his fans who related to his emotional vulnerability and aspired to his relentless positivity in the face of darkness.

The album caps off an emotional ride with a very consistently positive message. “Juice WRLD Speaks From Heaven,” is the last track. The song contains a clip of Juice WRLD talking at some undisclosed time prior to his passing. “I’m on Instagram Live from Heaven, huh. I made it y’all, I’m up here, I’m boolin’. He speaks as if he knew of his impending passing and the recording tugs at the heartstrings. “

The late rapper’s girlfriend, Ally Lotti, expressed her great appreciation for fans on her Twitter page. She said, “just woke up to the most unreal overwhelming love, to our fans: I FUCKN LOVE YOU. LEGENDS NEVER DIE !!!!!” Lotti has taken up the mantle as the main communicator with her fans on behalf of her late boyfriend. She also posted a Tweet directed at the late rapper. It said, “bbboy you did it. we did it. i want nothing more then to b laying on your chest rn, im so proud… I love yal sm thank you for the respect and the support. Pls don’t ever stop. Their is so muc more to come.” The promise at the end is perhaps the most conspicuous. It seems Lotti has promised multiple posthumous albums are on the way for his fans.

In some of the last remarks on the album, Juice WRLD can be heard saying,

“Haha, I love y’all to death. How can I ask for better fans or supporters?” It seems as though even from beyond, Juice WRLD is letting his fans know how much he appreciates them.