Is The YBN Collective Still Kicking? 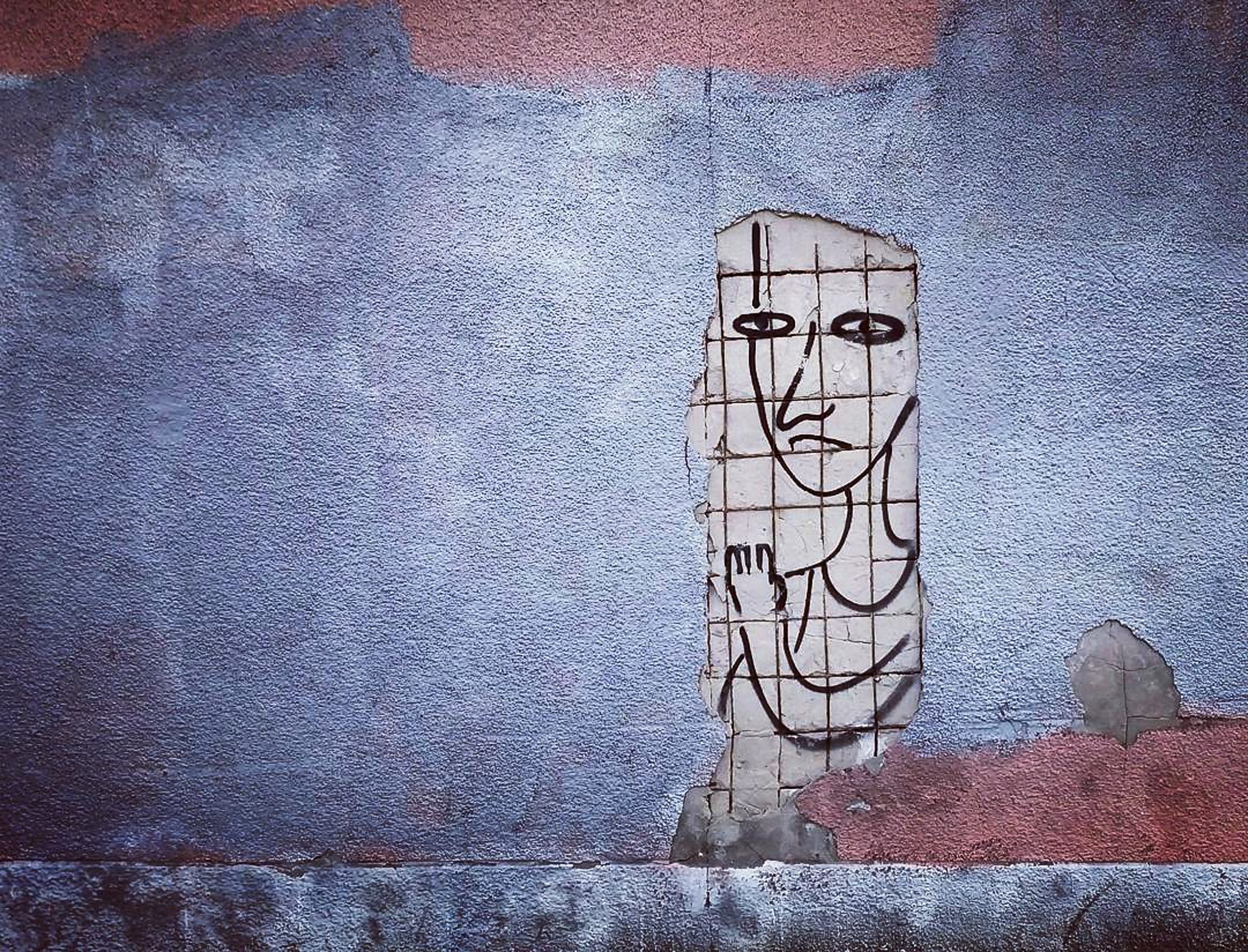 The YBN crew is reportedly down to one member after six years together. YBN (short for Young Boss N—-s), is a hip hop collective founded by YBN Nahmir.

In 2015, YBN Nahmir and YBN Almighty Jay decided to record their first song “Hood Mentality”, because of their success while freestyling in Xbox Live group chats. In 2017, Nahmir’s debut single, “Rubbin Off the Paint” was released. The track went viral, reaching 46 on the Billboard Hot 100. But the rest of YBN was not far behind.

The collective would ultimately put together a project, named YBN: The Mixtape, which starred YBN Nahmir, YBN Almighty Jay, and YBN Cordae. It was released in 2018 and was widely considered a success. At the time YBN had 10 members spanning four different states. YBN Cordae’s lyrical ability stood out on the project.

The collective has grown and shrunk over the years. What began as a group centered around online gaming, primarily composed of Nahmir’s gaming friends, became a legitimate hip hop collective touring the world. No matter the fluctuating membership, Nahmir, Almighty Jay, and Cordae established themselves as regular participants.

But things have since changed. The group’s founder YBN Nahmir recently took to social media to announce the end of the group. He told his Twitter followers that YBN Cordae and YBN Almighty Jay have split from the group. The tweet reads:

“They left this YBN shit in the gutter. Remember that. I’ll turn it up myself”

The response to the tweet was absolute confusion and devastation. Many thought YBN Nahmir was speaking figuratively. In response to a Twitter user’s question, he confirmed suspicions.  He replied to the confused user, “Yea it’s only me kid”, confirming that Cordae and Almighty Jay had left YBN.

YBN Nahmir’s girlfriend and Instagram model Alycia Tyre replied, “Have always said you shouldn’t have helped nobody out anyways but you’re a good person now you gotta do you, you’ve done beyond and more for everybody and it’s your time to be selfish because you deserve it more than anything all that energy waiting to come back to you”. The support is nice to see as Nahmir faces the future of the YBN collective as its lone star.