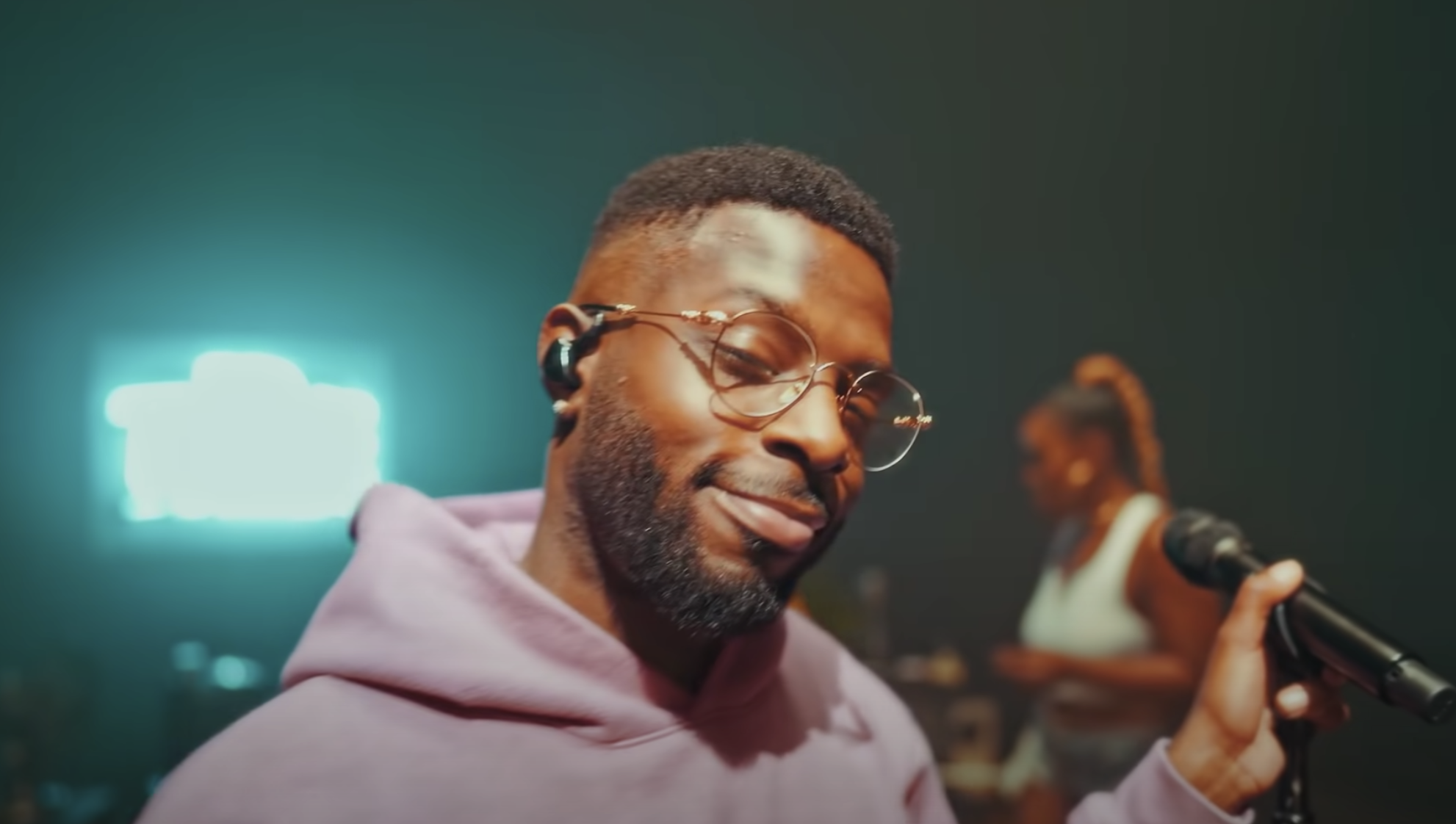 Isaiah Rashad, the Chattanooga, Tennessee rapper that signed with California based Top Dawg Entertainment in 2013, has finally broken into the top ten on the Billboard 200 chart with The House is Burning, his second studio album released July 30 of this year. The album is Rashad’s third extended play following the 2014 Cilvia Demo which debuted at number 40 and 2016’s The Sun’s Tirade, his first studio album that debuted at number 17. All three projects have been met with widespread critical acclaim.

The House is Burning, which includes features from various artists including Lil Uzi Vert and Jay Rock, has been long anticipated by fans after Rashad first began hinting at the new album in 2017 in a series of Tweets. In 2019, Rashad released some exerts of songs that would be included on the album, but it was not until May 7, 2021 that he released the single “Lay wit Ya” and June 17 that he released “Headshots (4r da Locals).”

Speaking of what he learned in the five years between albums, Rashad told the Grammys, “There was a lot of self-examination. I feel like I spent a lot of time in my early twenties thinking about myself, the moves I wanted to make and being okay with tripping and bombing sometimes instead of trying to avoid it from the jump.” The album sold 41,000 album units in its first week, according to HipHopDX.