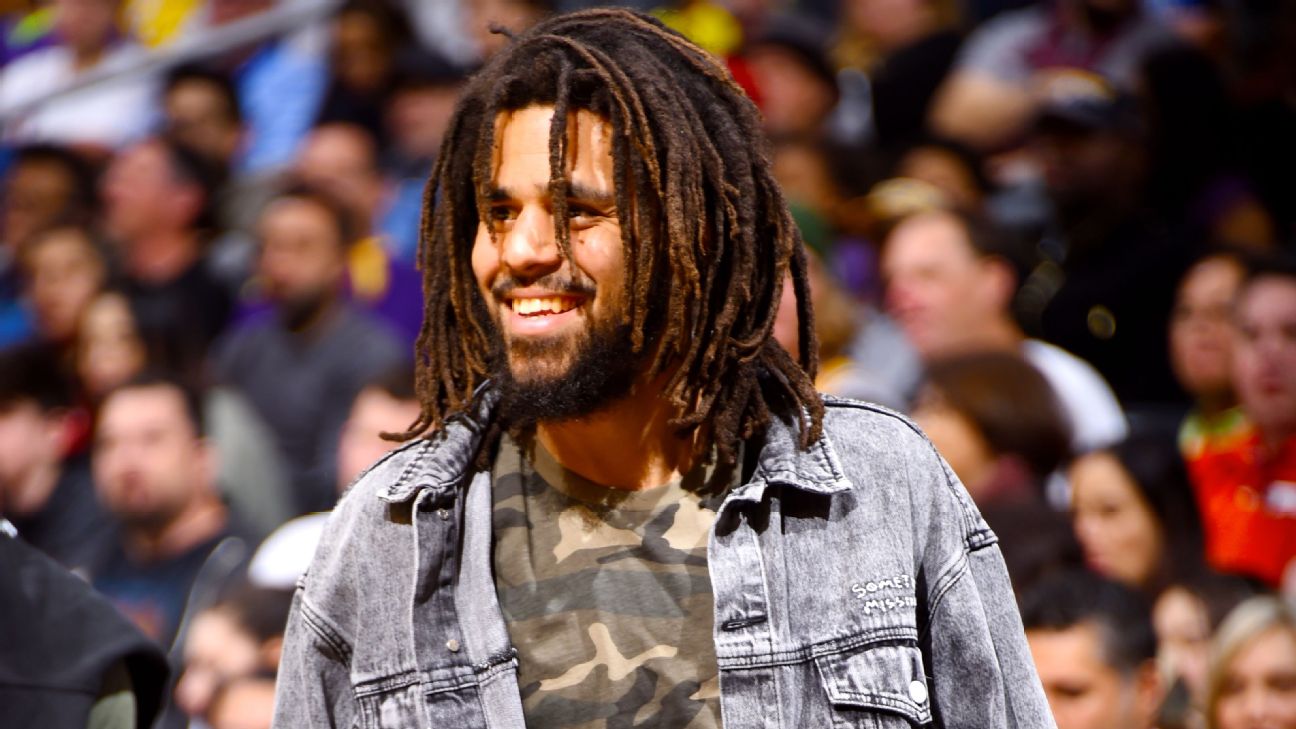 North Carolina rap star J. Cole has joined the Scarborough Shooting Stars, a professional basketball team in the CEBL (Canadian Elite Basketball League). The news was broken last night (May 17) by Stadium’s Shams Charania via a tweet, in which he also stated the league’s training camps had already begun.

This will not be J. Cole’s first attempt at hooping professionally. The rapper took his basketball skills overseas last year to play for the Patriots Basketball Club in Kigali, Rwanda. Cole appeared in three games for the Patriots, tallying 5 points, 3 assists, and 5 rebounds to fulfill his contract with the team, before returning to America to continue working on his rap career.

Cole is not likely to play the entire season for The Shooting Stars. The Dreamville rapper is scheduled to begin an international concert tour starting in New York City on June 10th. Cole will only be able to appear in three games before he has to go on tour, leaving the Shooting Stars with 15 games left in the regular season.

The Shooting Stars, based out of Scarborough, Ontario are the newest franchise to join the Canadian Elite Basketball League, and the first team in the league from the Greater Toronto Area (GTA). The CEBL is Canada’s premier professional basketball league, attracting talent from across the globe to compete for one of ten teams from six provinces across Canada.

Despite being a new team, the Shooting Stars have some experienced staff.  The team is co-owned by Nicholas “Niko” Carino, a founding member of OVO (October’s Very Own) and Sam Ibrahim, a founding member of Playground Global, with former NBA All Star and Toronto Raptors basketball development consultant Jamaal Magloire serving as the franchise’s vice president and senior advisor.

You can catch J. Cole played for the Scarborough Shooting Stars at the Toronto Pan Am Sports Centre in the season opener on May 26th @ 7Pm EST. Tickets available now or free to stream on CBC Gem.