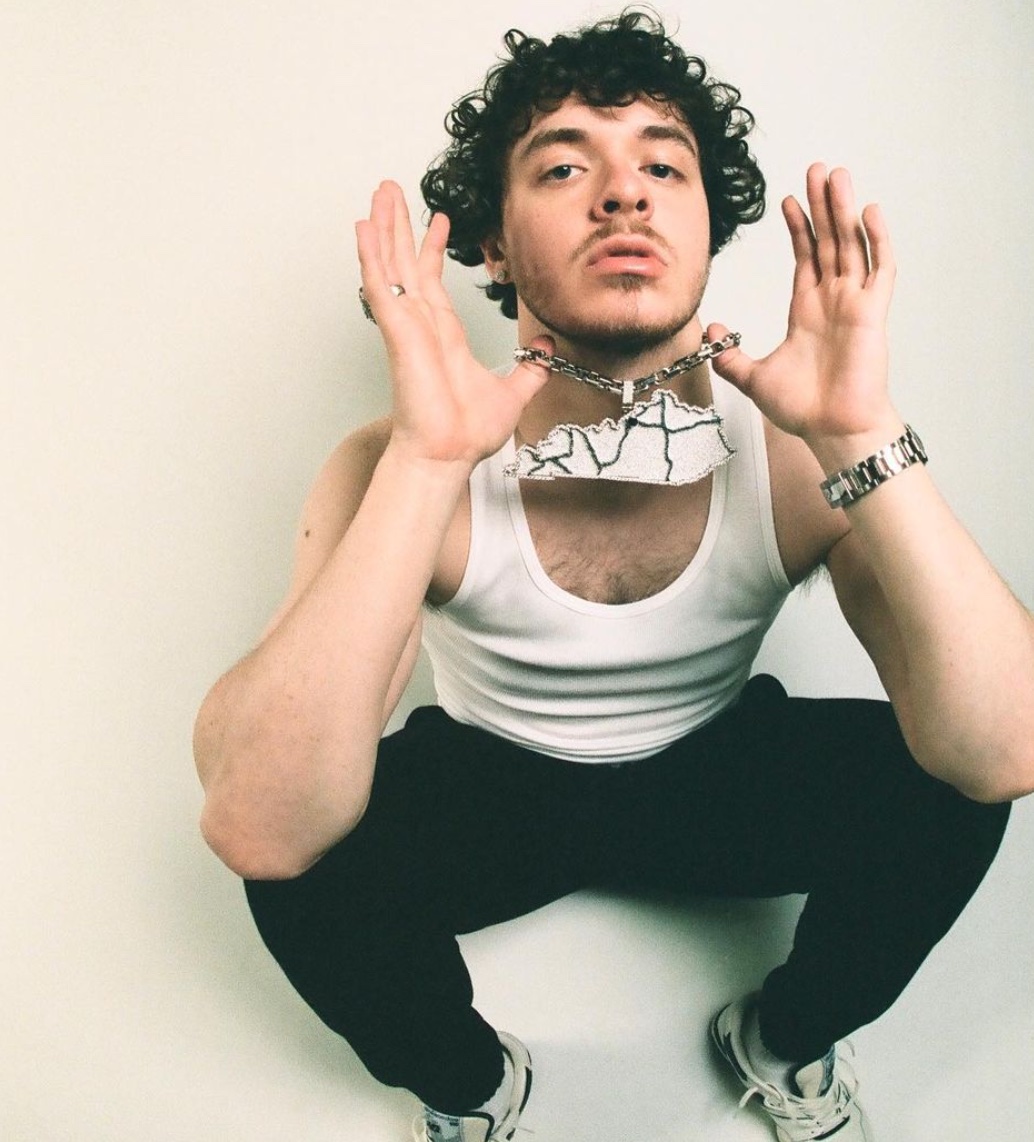 Jack Harlow’s “First Class” came into a smooth landing at the top of the Billboard Hot 100 Monday (April 18). It is his first solo number one. The viral TikTok hit, which is a sample of the 2007 Fergie and Ludacris hit “Glamorous,” earned over 420,000 sales in its opening week along with 54.6 million streams, according to HipHopDX.

“Nobody wants it as bad as we want it,” Harlow said in an Instagram post with a headshot of himself inside of a Billboard Hot 100 #1 Poster. “How does it taste?” he added on Twitter.

The number one song will appear on Jack Harlow’s upcoming album Come Home the Kids Miss You which is scheduled to drop on May 6, according to HipHopDX. And if the huge response that Harlow received from his peers on social media is any indication of how well this record will be received, Jack is going to be riding in first class for the foreseeable future.

Jack Harlow’s first number one on the Billboard Hot 100 was with his collaboration with Lil Nas X – “Industry Baby.”