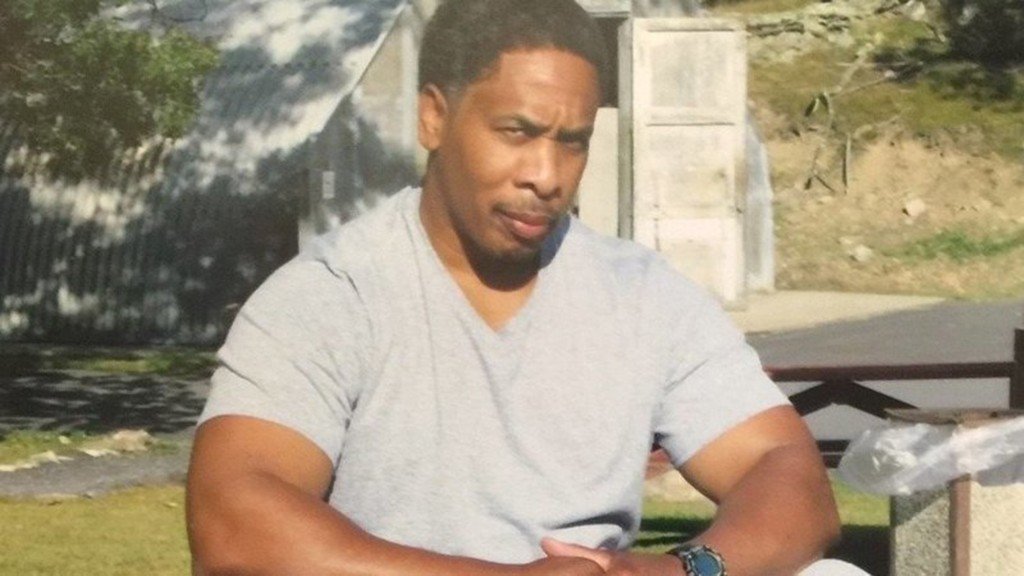 Perceptions of the medical and recreational uses of marijuana have changed over the last few decades, along with the laws that regulate the possession and use of the plant. Those changes may be a critical for Jay-Z’s legal team as they try to convince a federal judge to release Valon M. Vailes who was found guilty of conspiring to possess, with the intent to distribute, more than 1,000 kilograms of marijuana in 2007, according to HipHopDX.

Vailes has served 13 years of a 20-year sentence for this non-violent charge, something that the inmate feels is a gross injustice, especially considering the “green rush” that is profiting CEOs and shareholders alike, nationwide. Jay-Z is one of those CEOs, a likely factor driving this cause. Beyond the sheer injustice of this case seems to be an equally present sense of hypocrisy.

“Cannabis laws are out of date and disproportionately cruel and punishing when compared to the rest of the legal code,” Jay-Z said in a statement. “I created this campaign to amplify the voices of those who have been penalized for the very same thing that venture capitalists are now prospering from with the emerging legal cannabis market,” he continued.

Jay-Z’s attorney, Alex Spiro, is asking the North Carolina judge in this case for a “compassionate release.”