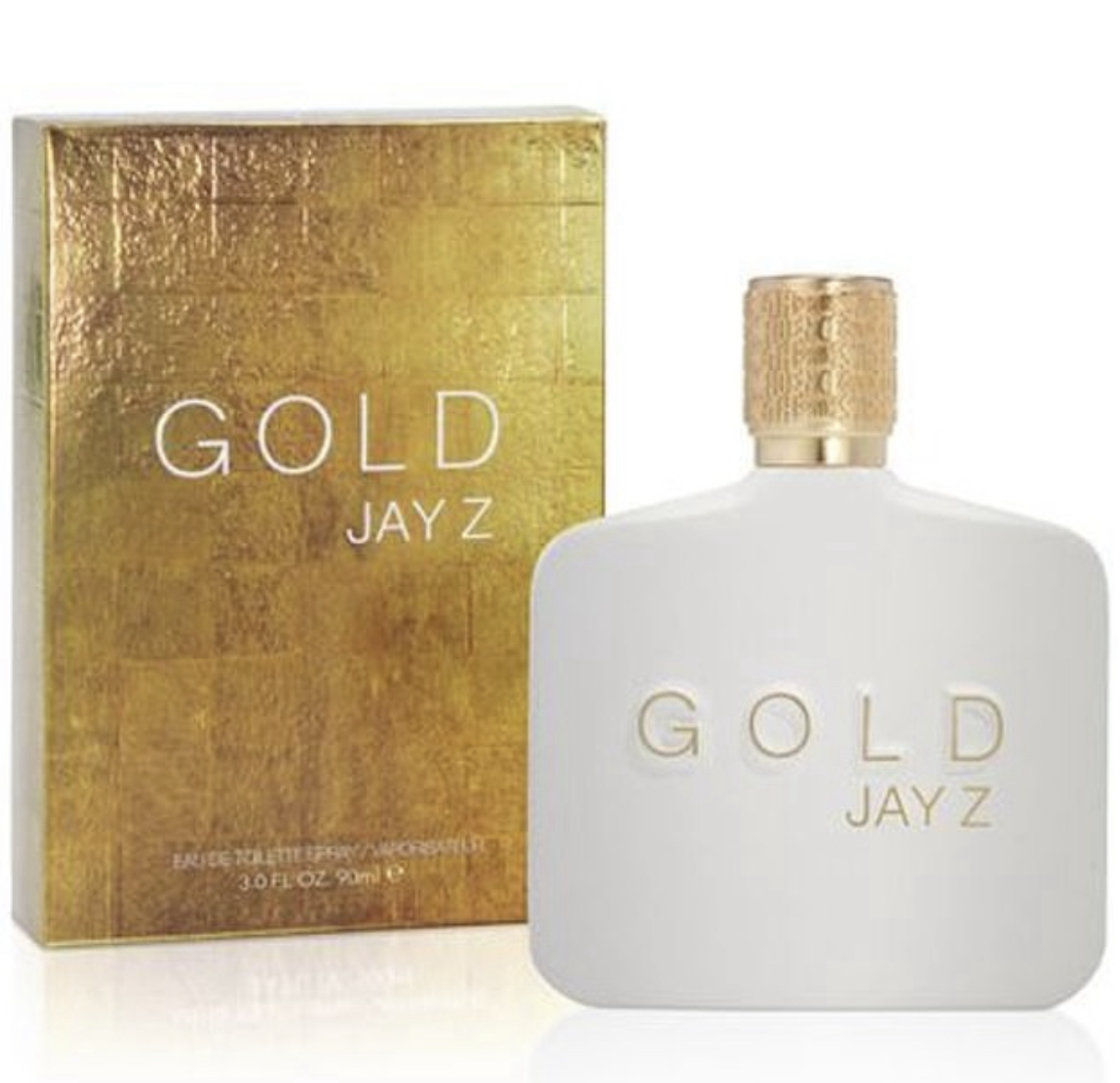 Jay-Z chuckled leaving the courtroom yesterday when a reporter asked, “Do you have 98 problems now?” – an obvious play on the rapper/business mogul’s 2004 smash hit “99 Problems.” “I like that,” he replied with a smile. Indeed Jay does have one less problem, and an expensive one at that.

According to Daily Mail, Jay-Z was facing $68 million in damages in a case brought by his former business partner, Parlux. The perfume company accused Jay-Z of failing to properly promote his signature fragrance, something they said was clearly a breach of contract.

Not so, said a Manhattan jury who deliberated for a short two hours after a three-week trial. The jury also decided Jay-Z’s counterclaim of $6 million in unpaid royalties was meritless as well.

“You failed to prove your case, they failed to prove their case,” Manhattan Supreme Court Justice Andrew Borrok said after reading the verdict. “You’re excused,” he told the jury.

And just like that, a five year legal drama that could have proved costly to the billionaire was over. In a black suit and sunglasses, Jay-Z strolled out of court no less rich than when he walked in.