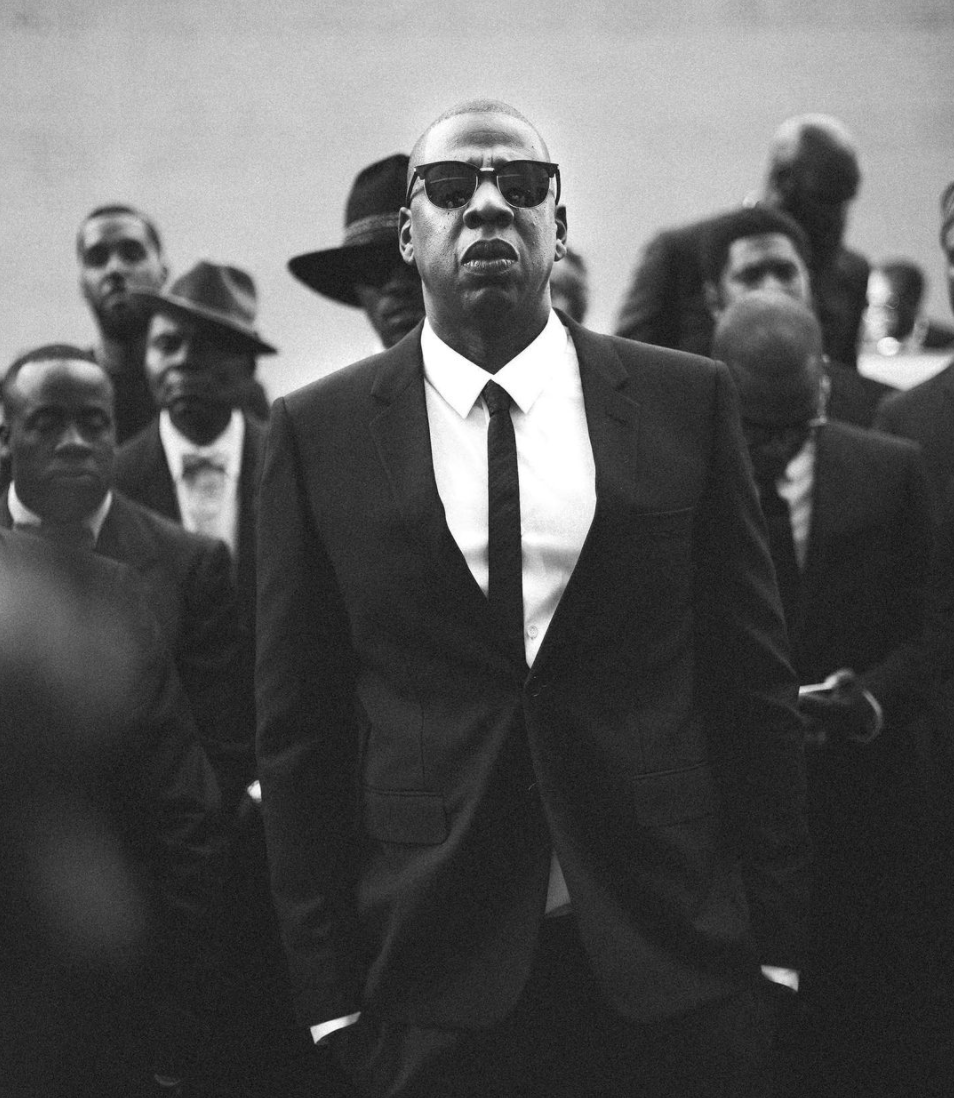 Jay-Z has been deeply involved in criminal justice reform for some time, using his platform to take action and make change on a wide-ranging scale. For instance, Team Roc, a philanthropic sub-division of Jay-Z’s record company Roc Nation, has had the Kansas Police Department in their crosshairs, naming the Department in a lawsuit filed in Wyandotte County District Court (September 21, 2021) according to ABC News. In that case, Jay’s team claims that the KPD is hiding documents pertaining to police misconduct.

But Jay is also affecting legislation on the larger scale, gathering a group of hip-hip industry heavyweights to help influence a New York bill titled “Rap Music on Trial.” Meek Mill, Big Sean, Fat Joe, Kelly Rowland, Yo Gotti, Killer Mike and Robin Thicke have joined forces to urge N.Y. lawmakers and Governor Kathy Hochul to stop allowing prosecutors to use artists’ rap lyrics against them at trial, according to Rolling Stone.

The legislation was introduced in November (2021) but took a huge step forward yesterday (January 18, 2022) when the bill passed through the Senate Codes Committee. It is the first step towards getting a full vote on the Senate floor, according to Rolling Stone.

The case hits at the heart of artistic license and seeks to draw a definitive line between a defendant’s artwork and the facts of a given case.

“This has been a long time coming,” said Jay-Z’s lawyer Alex Spiro. “Mr. Carter is from New York, and if he can lend his name and his weight, that’s what he wants to do.”